Crypto Coins To Consider in 2021 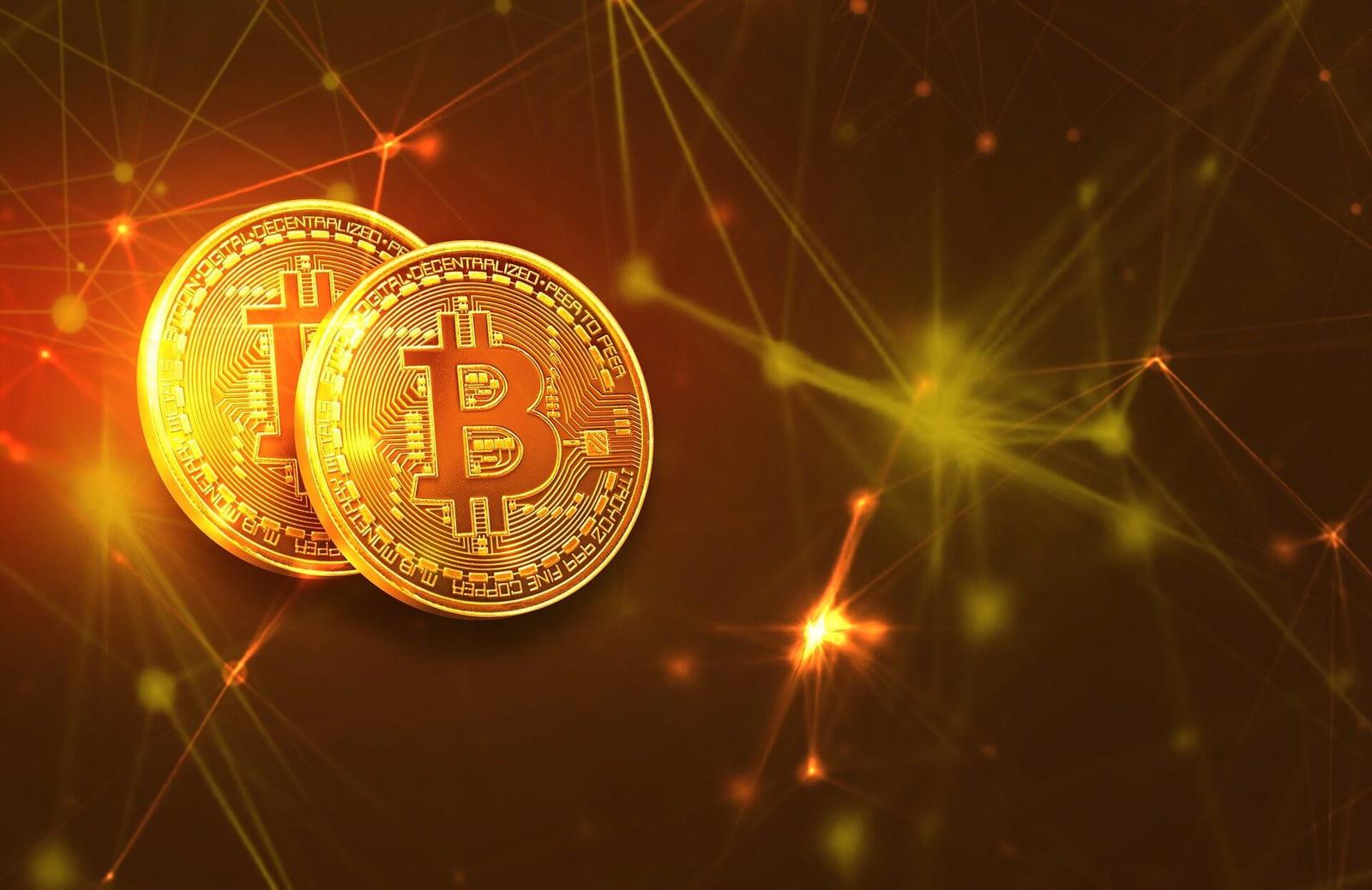 The cryptocurrency market has been around for around a decade and has proved itself to be one of the most potentially profitable financial markets, outperforming the gains from traditional stocks and commodities like gold and oil. After witnessing record gains in Bitcoin, followed by an outstanding performance by Ethereum, which performed better than BTC, we can now expect investors to channel their capital into other large and small-cap digital assets.

Bitcoin has been the most talked-about selection, but it is not the only one performing well. In fact, the crypto market boasts more than 1,500 different cryptocurrency projects, and it might be mind-blowing for newbies to select which ones to invest in. Here are three selections of cryptocurrency projects that possess great potential in March 2021.

Apart from Bitcoin, Ethereum is one of the most-watched cryptocurrencies in the market today. The second-largest cryptocurrency by market cap is exchanging hands at $1,650 after gaining about 600 percent over the last twelve months.

Earlier this year, the Chicago Mercantile Exchange Group (CME) launched an Ethereum futures contract. A futures contract is a legal consent to buy or sell an asset, in this case, Ethereum, at a predetermined price at a specified time in the future.

The launch of Ether futures came three years after the CME Group introduced Bitcoin futures contracts in December 2017. Back then, Bitcoin was hovering around $19,000, and its price has now broken past $50,000. Regardless of the spectacular gains, the rise by Bitcoin has not been a smooth run. As such, Ethereum price is expected to experience volatility as well.

Ethereum network is more than just a store of value and a means of payment. Its blockchain technology is quite advanced and has much more applications than only facilitating transactions. Today, Ethereum is the most widely used blockchain network, a reason to believe its native token, Ether, will rise in value in the coming future.

Ethereum possesses much more potential compared to Bitcoin, and investors are starting to understand its value. The complete launch of Ethereum 2.0 could massively boost its speed, efficiency, security, and it will come with many other advantages, which is why it still has a big room for growth. After the overhaul, Ethereum will lure back all those who deserted it due to slow speed and high transaction fees. This will undoubtedly drive the price of Ether.

Dogecoin was launched back in 2013 as a joke based on the “dog meme” of a Shiba Inu dog. The meme coin gained over 800 percent after Redditors discussed transforming it into Gamestop’s cryptocurrency equivalent. The recent resurgence by Dogecoin was instigated by the upheaval by SatoshiStreetBets, a Reddit forum.

Since its inception, the use of Dogecoin has advanced from just a fun meme on social media. Some merchants have begun accepting it as a means of payment, and Doge is also a component of diversified cryptocurrency portfolios. Ranked number 14 by Coinmarketcap, DOGE now has a total market capitalisation of $6.4 billion, and it is trading at a market price of $0.050.

If you are looking to purchase cryptocurrencies in 2021, it is the best time to consider Dogecoin as its value has been on the rise since the beginning of the year. Experts claim that Dogecoin is set to surpass Litecoin pretty soon.

The altcoin has garnered significant media coverage in recent times, and it is also the favorite cryptocurrency of the current wealthiest man on Earth, Elon Musk. So far, in 2021, Doge has gained about 50 percent, which is a little bit more than the largest cryptocurrency in the world, Bitcoin. Besides, in 2020 Doge gained more than 130 percent.

Beginning on January 26, Dogecoin was available on the Ethereum blockchain. The Ren project is an open protocol for transferring value between blockchain platforms. The project collaborated with OpenDAO to create RenDOGE. DOGE holders can now convert their tokens to RenDOGE and then to DOGEO stablecoin on the OpenDAO application. The stablecoin can now be used as collateral for decentralised finance products such as loans. The increasing popularity of DeFi will possibly drive the price of Dogecoin in 2021.

EOS is an exciting altcoin to watch because it did not play any role in 2020’s bull run. The project has been on top of the Chinese blockchain charts for a lengthy period due to its necessary technology, applicability, and creativity.

The EOS blockchain hosts smart contracts and rivals other smart contract platforms like Ethereum. While Ethereum uses gas to complete transactions, EOS uses RAM. The hiked gas fees have recently become a problem to developers on the Ethereum network due to its high network congestion. As such, many developers have left to seek a much cheaper smart contract alternative.

The cryptocurrency market should see more gains in March, although they risk a correction as we move further into the year. The Tesla pump will probably play a big part, but the market might be bracing for a cooling break after a breath taking run. The cryptocurrency market is one of the most profitable ventures right now, although it involves high risks due to increased volatility.

As an alternative, if you are not ready to hold coins for a long time but want to earn from the high volatility, you can achieve this by trading crypto CFDs. Bitcoin Profit is an app to trade cryptocurrency contracts for the difference using computer-based algorithms for increased accuracy and profitability.

Bitcoin is Now Legal Tender in El Salvador – How Does it Actually Work?