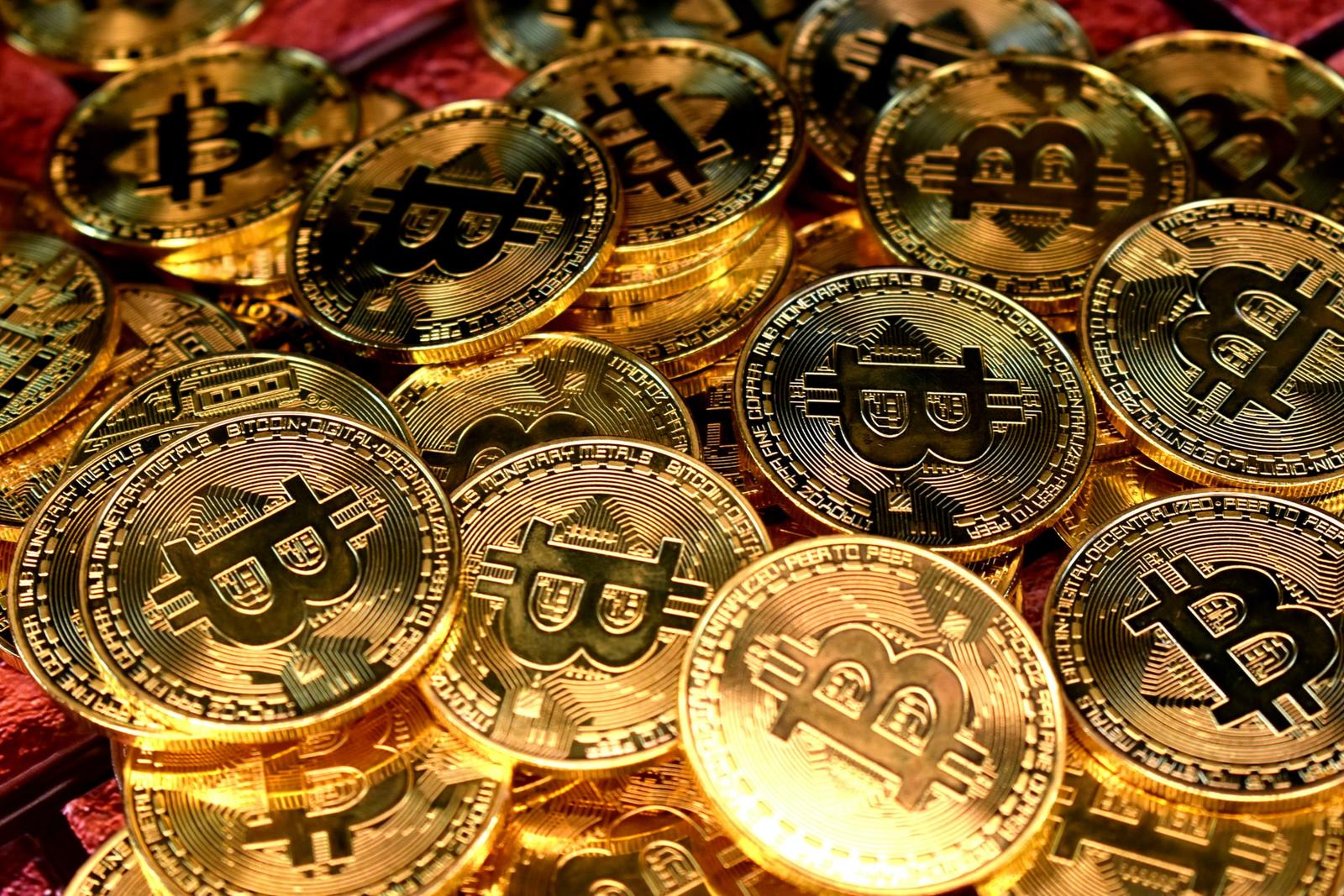 Financial trading platform, Stake, polled more than 5,000 international traders to discover what their attitudes are towards cryptocurrency following Bitcoin reaching a record-high in April and the volatility that has ensued.

Of those surveyed, over half have had experience investing in cryptocurrency, with the majority of these respondents stating they had made money trading it.

Despite the fact that the majority who have invested in cryptocurrency have made a profit, the majority of respondents deem crypto as ‘much riskier’ than other investments.

As well as viewing crypto as the riskier investment, nine in ten investors say they prefer trading stocks to crypto.

The majority of those surveyed were under the age of 35, indicating that younger generations remain wary of this relatively new asset.

As a trading platform, Stake has seen how the value of certain stocks can react to the rise and fall of cryptocurrency. These stocks can effectively allow traders to indirectly invest in cryptocurrency without actually buying Bitcoin or similar cryptocurrencies. Below are some key stocks that Stake has identified as most reactive to crypto movements:

This cryptocurrency exchange platform provides the most obvious and direct exposure to the world of crypto without directly investing in the currencies themselves. Something that hasn’t been lost on Stake traders resulting in Coinbase being the most popular IPO on Stake when it listed earlier this year. 117% quarter over quarter customer growth saw Coinbase’s 56m users contribute US$1.8b in Q1 2021 revenue.

Internet services firm MicroStrategy has become a weak proxy for $BTC exposure. In August 2020 the company announced they would be purchasing US$425 worth of Bitcoin at around US$12k*. Michael Saylor, $MSTR’s CEO calls the move a pure play on the future significance and value of $BTC rather than any form of gamble or hedge. The company has been adding to the position since.

Makers of high-end chips like Nvidia, AMD and Micron have historically benefited from the crypto-mining book. They manufacture the powerful processors used to solve the cryptographic puzzles that yield new cryptocurrency. In Q1 2021, Nvidia did $155m for their crypto-specific GPUs.

Like PayPal, payments company Square has bet big on crypto, investing money in cryptocurrency technology. Pointing towards what other forms of innovation can be expected, Square won a patent last year to establish a fiat to crypto payment network**. Moreover, 5% of the company’s cash has been invested into Bitcoin over the last year. Since spring, Square has emerged as one of Stake’s most popular equities, featuring in the top 10 most traded stocks on Stake for several weeks.

Stake is a financial trading app that gives UK investors access to more than 4,400 US stocks and ETFS. It doesn’t charge any commission fees on trades as well as any brokerage or custody fees. Instead, the pricing structure is simple, it charges a 0.5% FX USD transfer fee on deposits and withdrawals.

“Crypto is crazy right now. There are some major investment strategists making pretty bold predictions for just how far Bitcoin will go and the enigma of crypto seems to be attracting new investors all of the time, however our research shows that investors are still wary of going too deep on crypto.

“When you look at the Bitcoin boom over the last twelve months, you can see there are a couple of key drivers behind it: one, with the pandemic there has been an increased appetite for home trading and people looking to magnify their wealth quickly, and two, there has been an increased number of big-name companies investing in it, and vendors that are now accepting Bitcoin as a form of payment. Increasingly we are seeing investors looking for proxy exposure rather than investing directly in the currency itself.”