Nick Saponaro: Why Regulation is Good for Crypto 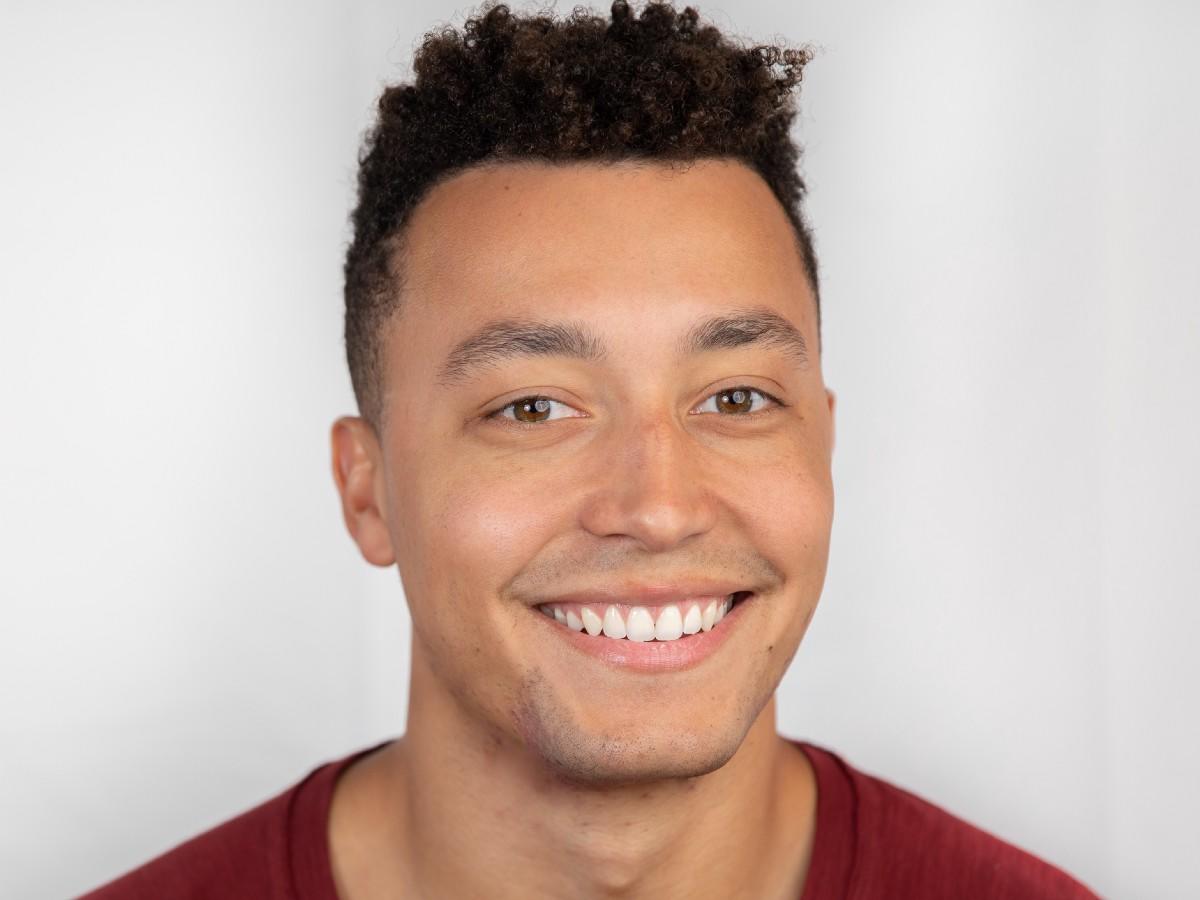 Last week the media was dominated by news that the FCA, the UK’s financial regulator had banned Binance, the world’s largest cryptocurrency exchange, for its inability to conform to the rigid rules that govern financial businesses. However, despite the hype that this was a crushing blow to the crypto movement and the first signs of the decline to come, Nick Saponaro, co-founder and CIO of the Divi Project argues that regulation is a good thing for the fledgling industry:

Ask any crypto diehard and they’ll tell you what they think you should do with regulation. Mostly it will involve sticking it someplace the sun doesn’t shine. After all, born from libertarian principles (some might say anarchistic), it’s meddling from institutional third parties like regulators that the crypto industry was established to eliminate.

When Satoshi Nakamoto delivered his now-infamous whitepaper on Bitcoin in 2008 where he introduced the concept of a peer-to-peer electronic cash system, the intent was to change the world for the better. He, or she, or even they, depending on who you believe Nakamoto was, wanted to create a new paradigm that wrested control of our money and finances from the middlemen who had abused our trust and seriously reneged on the implicit deal to look after our best interests.

The 2008 banking crash was a seminal moment in the history of our financial system, where the cracks were laid bare and system failures and abuses were felt by us all. At that time, it wasn’t about day trading cryptocurrencies, dog-related meme coins or millionaire-making highs in price. There was a purity to the Bitcoin idea. It wasn’t about getting rich. It was about equality and financial freedom.

Over a decade later and the industry has taken on a life of its own. While the core principles are still very much intact, crypto is now a sprawling ecosystem with many actors and moving parts. There are 1,000s of cryptocurrencies with many more being launched every day. $billions are being invested both into the crypto projects themselves, whose technologies are helping the industry to evolve and thrive, and by retail and institutional investors looking to make a return by trading the coins.

As with any new industry built on new technologies outside the experience of the established hierarchy, regulation has been slow to catch up. Many governments and central banks are still trying to understand the technology and the impact that cryptocurrencies will have on everyday life.

It’s likely that most within established financial institutions saw crypto as a flash in the pan and not worthy of their attention. Today, however, the attention that crypto demands is undeniable, even by the powers that be, and it is clear that it is not going away anytime soon. In fact, the opposite is true. Its impact and influence continue to grow at pace, and even if you wanted to, deleting crypto from the world would be as improbable as dismantling the Internet.

However, despite my support of the founding principles of the crypto movement, I do welcome regulation. As long as it is done intelligently, with a full understanding of the technology’s purpose, and with pragmatic thought. For one thing, regulation tells us that we have reached the point of no return, where the governing institutions must now take us seriously. For another, regulation gives us much-needed credibility and a clear path to legitimisation.

Exchanges like Binance seem to operate in a grey area at best, establishing companies in relatively shady locations like Malta and Seychelles and picking up and leaving as soon as regulations fail to suit their needs. Like so many rush-to-market businesses in crypto, I believe Binance was approaching each jurisdiction with an “ask forgiveness” approach while working toward setting up proper legal structures in the locations in which it operates.

This kind of behaviour may work for a short time but it does nothing to build the validity we so badly need as an industry. Regulations do. It gives us clarity and shows maturity. It may come as a disappointment to crypto die-hards but the writing has been on the wall for years.

These events prove that while blockchain may be decentralized and borderless, the technologies built to support open and public blockchains are not. Centralized exchanges have long been at odds with the tenets cryptocurrency is built upon. While an accelerant to market adoption, their presence is quickly being obviated by decentralized counterparts that can’t be as easily relegated by federated centralities. While centralized trading venues aren’t going anywhere, ultimately, decentralization will reign supreme.

Whatever happens next, it’s clear that those that work within the boundaries set by the regulators will become the Amazons, Googles, and Facebooks of tomorrow while the edgier projects may find it increasingly difficult to operate.

Written by Nick Saponaro, Co-founder and CIO of the Divi Project