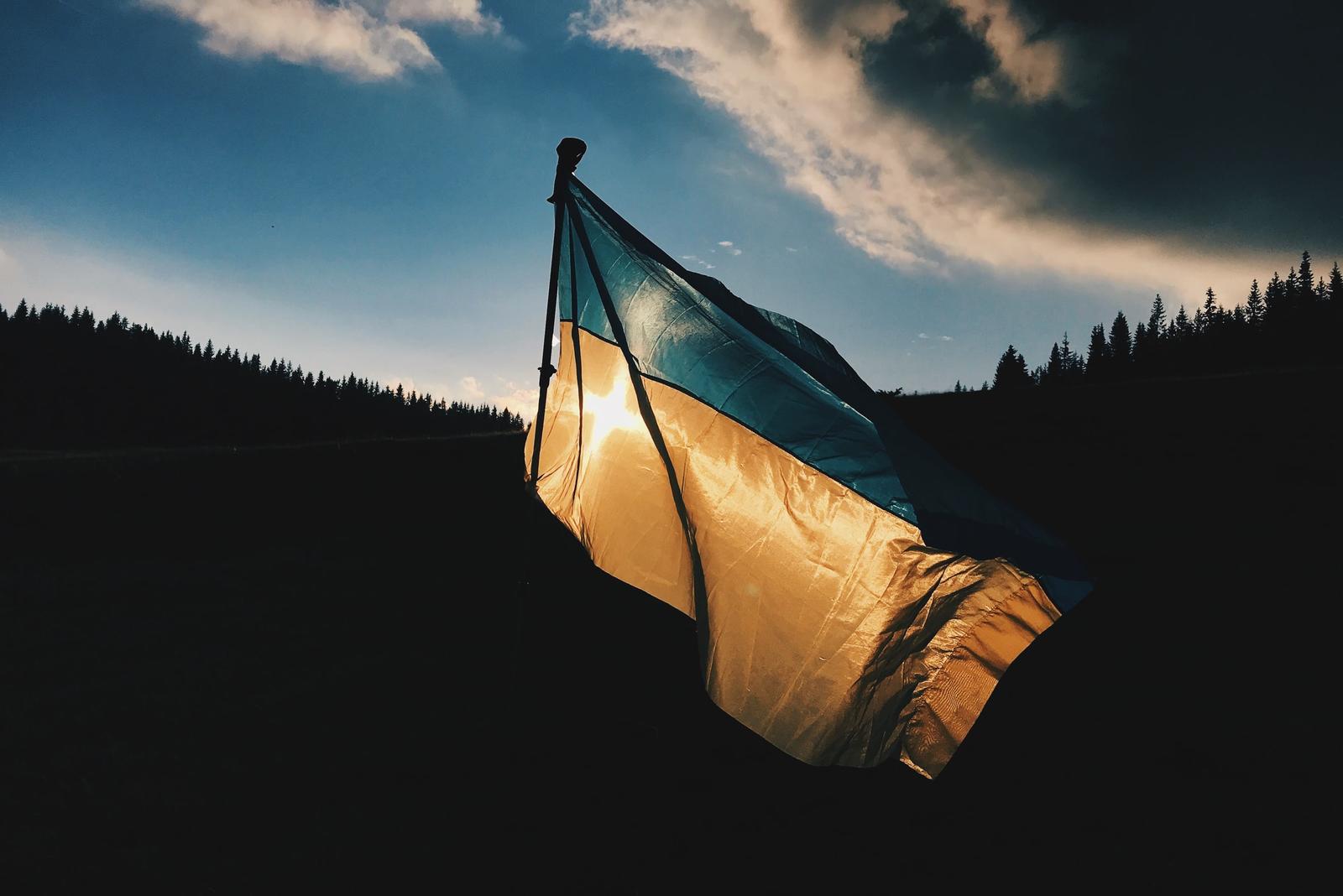 There has been speculation in the media recently that Putin and his circle of oligarchs plan to use cryptocurrencies and blockchain technology to evade sanctions levelled at them. In my view this is not only inaccurate, but also misses the point of crypto.

I know, having been born in Czechoslovakia, a Communist country with a similar history to Ukraine, the empowering nature of cryptocurrencies in the face of an invading regime. While crypto and blockchain technology is still in its infancy, we have seen during this war some of its real-world uses and capabilities for good.

As well as supporting citizens to protect their wealth during financial instability and hyperinflation, it has been used to provide immediate assistance. While banks and financial institutions have halted or slowed operations, crypto has been used to send aid quickly to Ukrainians on the ground. According to Ukraine’s deputy minister at the Ministry of Digital Transformation, Ukraine has received a total of around $100 million in crypto donations during the war so far, using Bitcoin, Ethereum, Polkadot and other blockchains.


The crypto and wider blockchain industry has risen to the occasion during this war, cleverly channelled by the tech-savvy Ukrainian government. We have seen many initiatives launched using blockchain technology to support the people of Ukraine. Individuals from Solana Labs helped organize Aid for Ukraine, a DAO raising money, endorsed by Ukraine’s Ministry of Digital Transformation. The government has this week announced it will launch an NFT marking the history of the Russian invasion to fund its war efforts.

But the use of crypto as a democratising tool during this war also demonstrates another point. Ukraine, and Central and Eastern Europe – including the Czech Republic where I am based – has long been a burgeoning epicentre for blockchain and crypto technology development. The blockchain revolution is part of the region’s DNA.

Blockchain technology is celebrated by citizens in Central and Eastern Europe, and so it is frustrating to see fictions peddled about the use of blockchain technology for sanction-busting purposes. Cryptocurrencies are by their very nature traceable, because transactions exist on a public ledger. It would be extremely difficult for a sanctioned individual to move assets and escape notice, with law enforcement agencies closely monitoring transactions on the ledger.

There are misconceptions generally about the prevalence of illicit activities in the crypto market, with just 0.15% of crypto transactions being used for illicit purposes in 2021, according to Chainalysis.

While I believe the crypto industry needs to be better regulated, politicians must not rush to fix a problem that doesn’t exist, because they risk instead curtailing the industry’s potential. This war has shown the importance and benefits of decentralised technologies. Social media empowered user generated content, and blockchain technology will empower the coming ownership economy.

Just like with adoption of the internet, there will always be some bad actors, but policy makers shouldn’t overreact to the 0.15% and instead focus on constructive regulation that fosters continued innovation by the industry. I am glad the US government shares similar views, with President Joe Biden recently signing the Executive Order on Ensuring Responsible Development of Digital Assets – a positive signal for the industry’s future.

Birmingham innovators collaborate to drive 5G transformation in the region