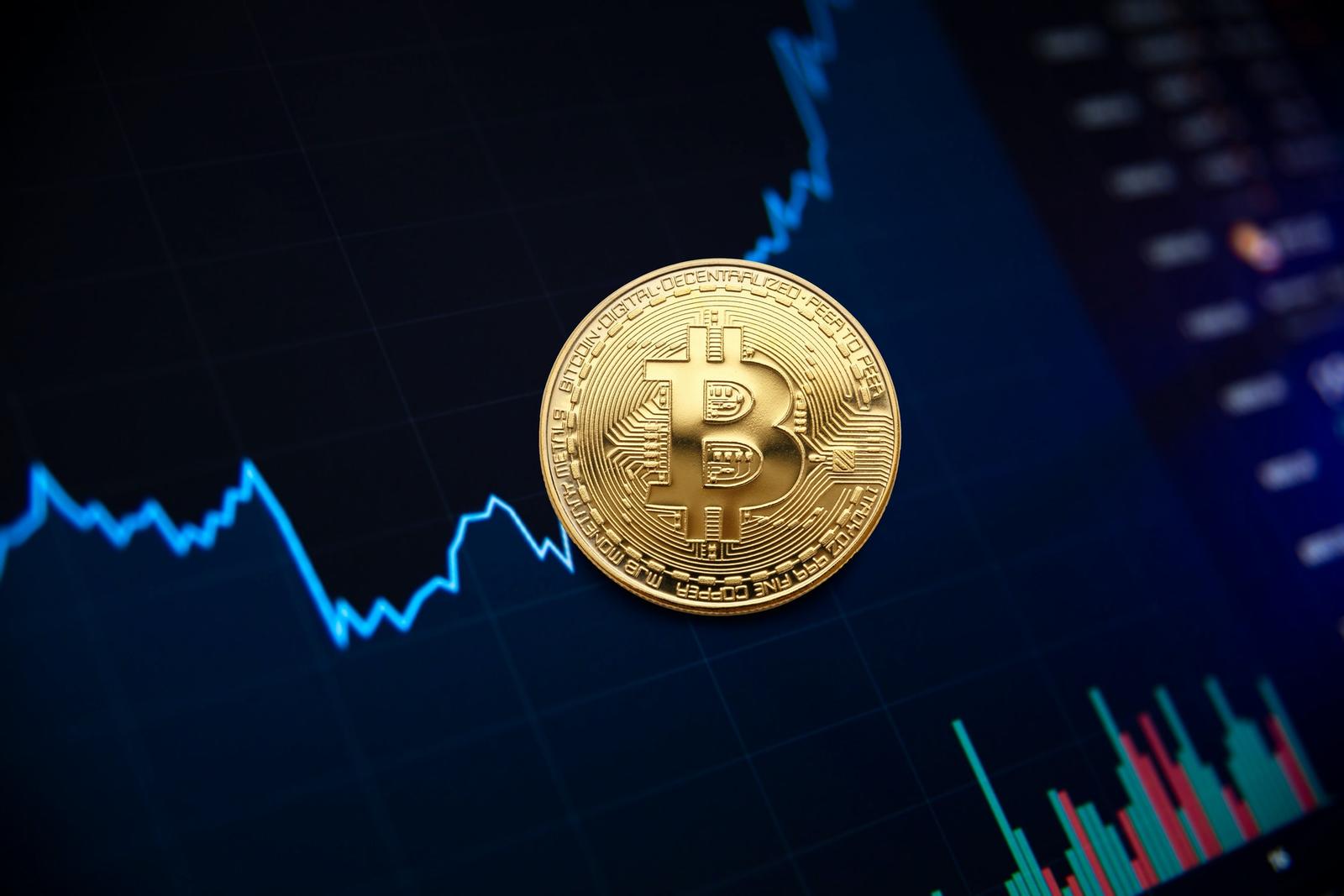 Ross Thompson, accountancy and finance lecturer at Arden University, gives us an update on where we’re at with regulation in crypto, what’s happening and why it is so important that we know all about it.

Blockchain and cryptocurrency are gaining more traction and is becoming more of a viable option for businesses due to talks of regulations coming into fruition. This is especially true with cryptocurrency, with the government announcing crypto assets will be subject to FCA rules in line with the same high standards that other financial promotions such as stocks, shares, and insurance products are held to.

Until then, UK crypto asset firms (including recognised cryptocurrency exchanges, advisers, investment managers, and professionals) that have a presence or market product in the UK or provide services to UK resident clients must register with the Financial Conduct Authority (FCA) and comply with anti-money laundering and counter-terrorism regulations.

Around 2.3 million people in the UK are now thought to own a crypto asset with their popularity rising, however, the Bank of England’s apprehension causes concerns, with it announcing that: “Central Bank Digital Currency (CBDC) would allow households and businesses to directly make electronic payments using money issued by the Bank of England. We [the Bank] have not yet made a decision on whether to introduce CBDC”.

This general uncertainty has left many confused and unsure whether they should even toy with the idea of it at all, especially if some authorities in the financial space claim it to be potentially “worthless” in the future.

The evidence is visible, however, that the notion blockchain and crypto are potentially too much of a risk and will eventually die out, is false.  For example, Nationwide supermarkets such as Tesco, Sainsbury’s and restaurants including Just Eat and Deliveroo are now accepting bitcoin as a way of buying a gift card via Bitpay. On the other side of the pond, AMC, Amazon and Tesla have expressed interest and future plans to embrace crypto.


On top of this, blockchain has a lot of potential and can infiltrate a variety of industries outside of banking and finance – from the property market to higher education institutions. The transparency and speed of blockchain can make property transactions – which often include copious amounts of paperwork, possible fraud, and errors in public records – more efficient, safer and easier.

This is set to grow with the metaverse essentially relying on blockchain to allow interconnection and authenticate proof of ownership of digital goods in virtual worlds. As the decentralized recording system is very difficult to fool or control, hopping to different virtual environments with your digital assets (including your crypto wallet) will be more secure.

Blockchain has also emerged as a key technology that will transform the way in which we share information and developers are now looking to blockchain to help alleviate the security and scalability concerns associated with the Internet of Things (IoT).  IoT devices often suffer from security vulnerabilities that make them an easy target for cyber-criminals to attack; blockchain can provide an interoperable chain that has a more robust level of encryption, making it virtually impossible for cybercriminals to overwrite existing data records. But storage capacity and scalability – two aspects IoT relies heavily on – have been deeply questioned in blockchain.

The NFT market is also likely to grow further because it offers a highly efficient way of managing and securing digital assets. The recent news of the HMRC seizing NFT for the first time in a £1.4m fraud case, despite its rising concerns around criminal activity using blockchain and crypto, is a sign that authorities are now taking it seriously and looking into its usage. This rings true as major brands are also getting into the NFT mix, including Dolce & Gabbana, Coca-Cola, Adidas and Nike.