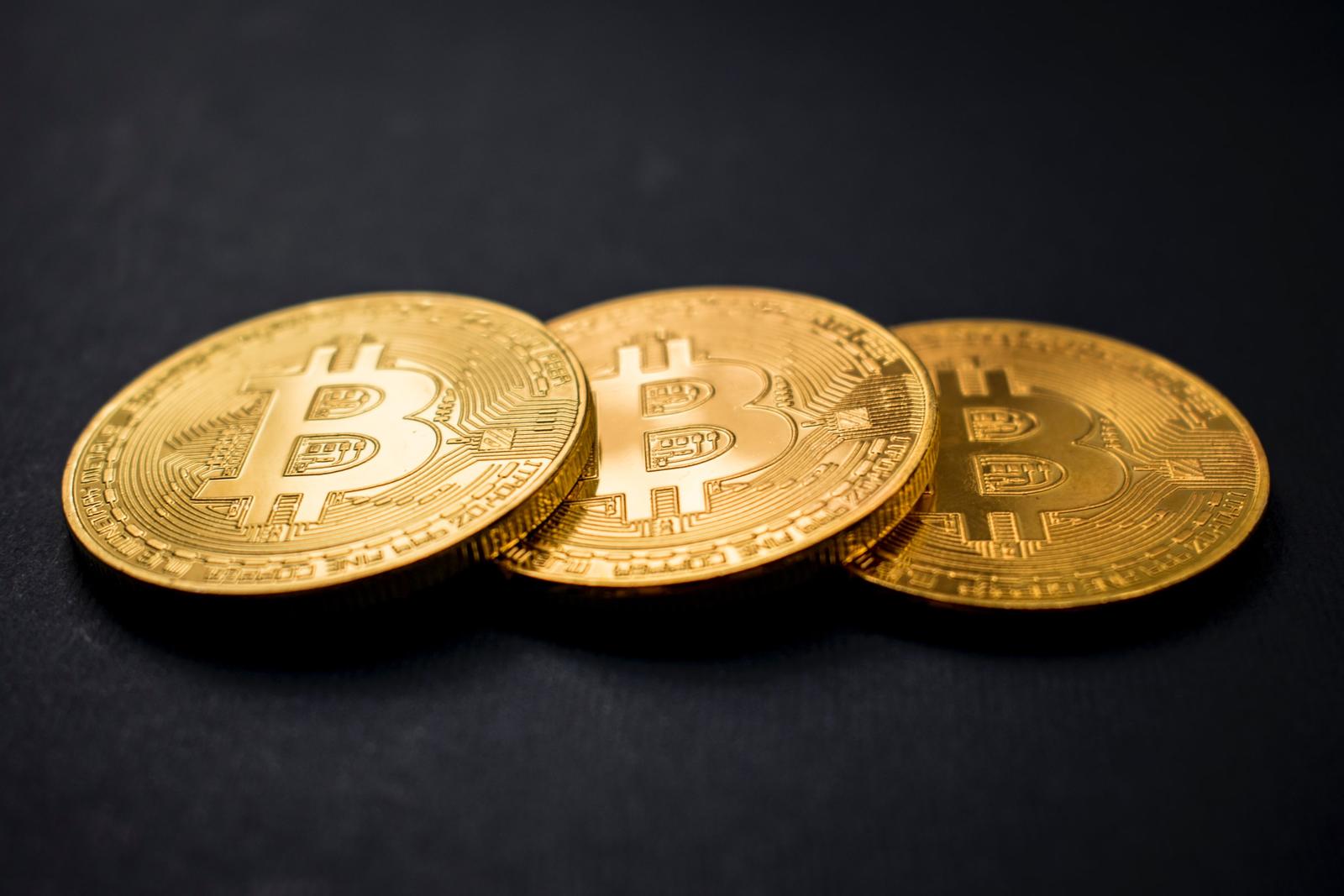 Bitcoin could hit fresh all-time highs of $100,000 by the end of 2021 due to five key important factors driving momentum, predicts the CEO of one of the world’s largest financial advisory, asset management and fintech organisations.

The ultra-bullish prediction from Nigel Green, CEO and founder of the game-changing deVere Group, comes after a strong end to the week in the crypto sector, with the world’s largest digital currency gaining almost 10.8% on Friday evening over the previous 24 hours.

“I now think that this is too conservative.  I’m confident that if the current momentum in prices continues, we could see the Bitcoin price hit to-date unknown highs of $100,000.

“Even though Bitcoin’s place in the global financial system is already assured, this would be a truly landmark moment.”


The deVere boss believes there are five key drivers of the momentum fuelling the surge in the Bitcoin price.

“First, the Federal Reserve – the world’s de facto central bank – has come out this week and said that the U.S.- the world’s largest economy – does not intend to ban cryptocurrencies.

“It’s likely that other digital currencies will have greater regulatory oversight, which also is likely to positively shore-up the sector for the longer-term, but Bitcoin might be seen as a separate case by the authorities due, in part, to its digital gold-like status,” he said.

“Second, there is sustained and growing interest from institutional investors including Wall Street giants and major payments companies, who bring with them their capital, expertise and reputational influence.

“Third, the increasing number of mega influencers such as Elon Musk, Jack Dorsey and Cathie Wood who have a clear message: crypto is the inevitable future of money.”

He continues: “Fourth, the technicals support the prediction.  History teaches us that the year that follows a Bitcoin halving, values rise significantly. Following the 2012 and 2016 halvings, prices rose by 55 times and 15 times, respectively, thereby suggesting that a move to $100,000 could be on the cards after the 2020 event.

“And fifth, cryptocurrencies, of which Bitcoin is the most dominant, have already changed the way the world handles money, makes transactions, does business, and manages assets. Investors appreciate the inherent value of digital, borderless, global currencies for trade and commerce purposes in increasingly digitalised economies in which businesses operate in more than one jurisdiction.

“This will only grow as mass global adoption moves ahead.

“For example, El Salvador last month became the world’s first sovereign nation to officially buy Bitcoin and to make the cryptocurrency legal tender – and there is no way it will be the last.”

Mr Green goes on to say that the momentum created by Bitcoin, the market leader, will have the effect of putting other major digital assets including Ethereum and Cardano on a significant upward trajectory.

He concludes: “Bitcoin has stormed back after a mini-dip.  There’s little reason to believe it won’t continue its current upswing and significantly beat previous all-time highs.”

How Blockchain and Pay Per Click Benefits Zillios Users

Are Some Banks On The Wrong Side Of History On Cryptocurrencies?