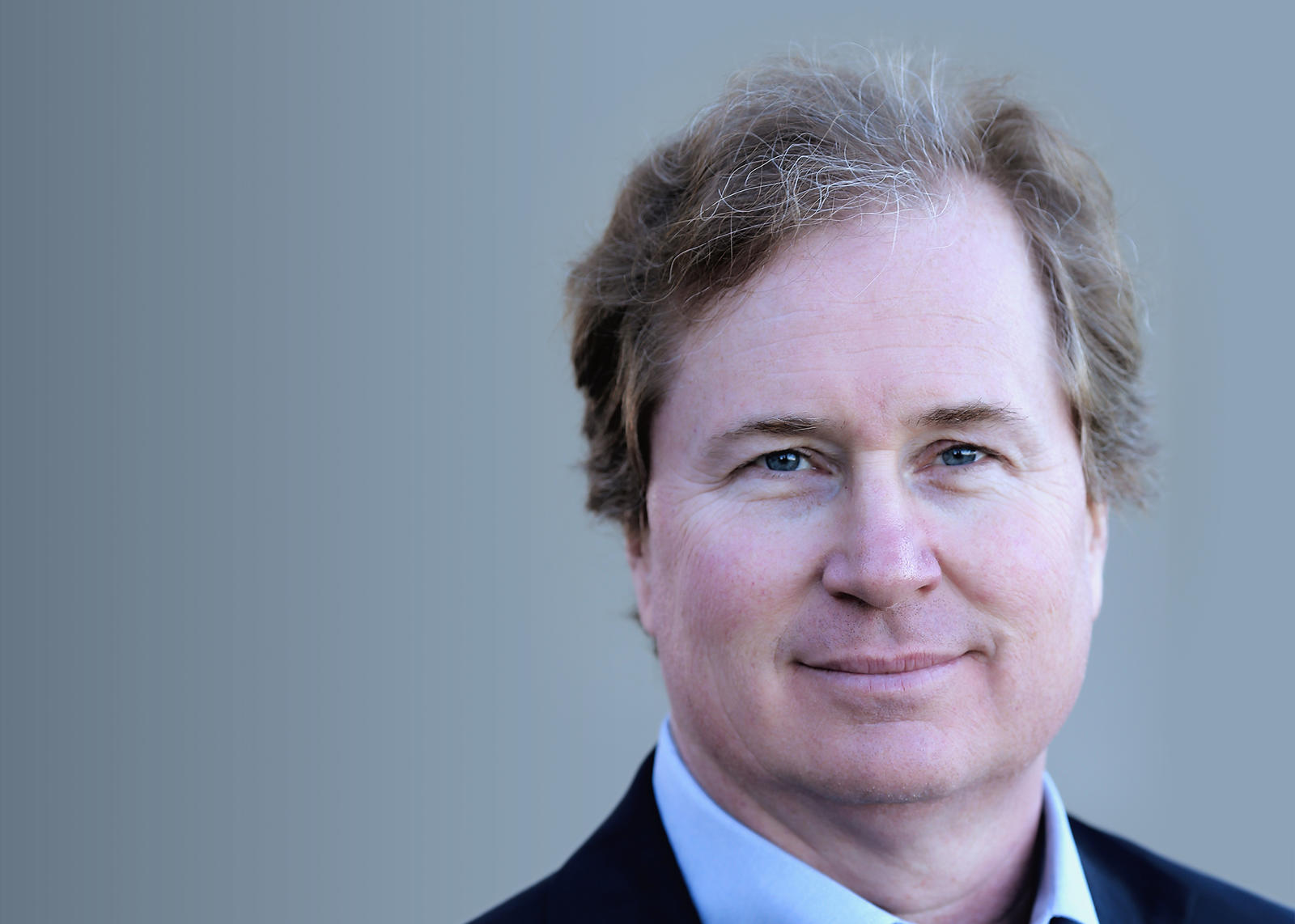 Arctic Wolf, a market leader in security operations, is solving the cybersecurity industry’s ‘effectiveness’ problem. Every year, new technologies, vendors, and solutions emerge—yet despite this constant innovation, high-profile breaches are all over the headlines.

The company believes every organisation should be so effective at security operations that both the likelihood and impact of a cyber attack is minimised to the point where risk is essentially zero.

This extension of a business’ internal team is crucial as Gartner cites that organisations need 8-12 security analysts to do 24/7 security monitoring on their business. What’s more worrying is the fact that most SMEs in the UK and EMEA don’t have an IT team of ten people, let alone a security team that large, making it almost impossible to hire, train, and retain the talent they need.

Arctic Wolf makes it fast and easy for organisations of any size to get world-class security operations that continually guard against attacks in an efficient and sustainable way.

In June 2021, the company established its European headquarters in the UK and expects to open its first European Security Operations Center (SriOC) in Germany later this year, while also actively growing its presence in the Nordics and the Benelux regions. The company’s international expansion comes on the heels of the company doubling its North American sales for an eighth consecutive year and securing a $200M funding round at a valuation of $1.3 billion in 2020.