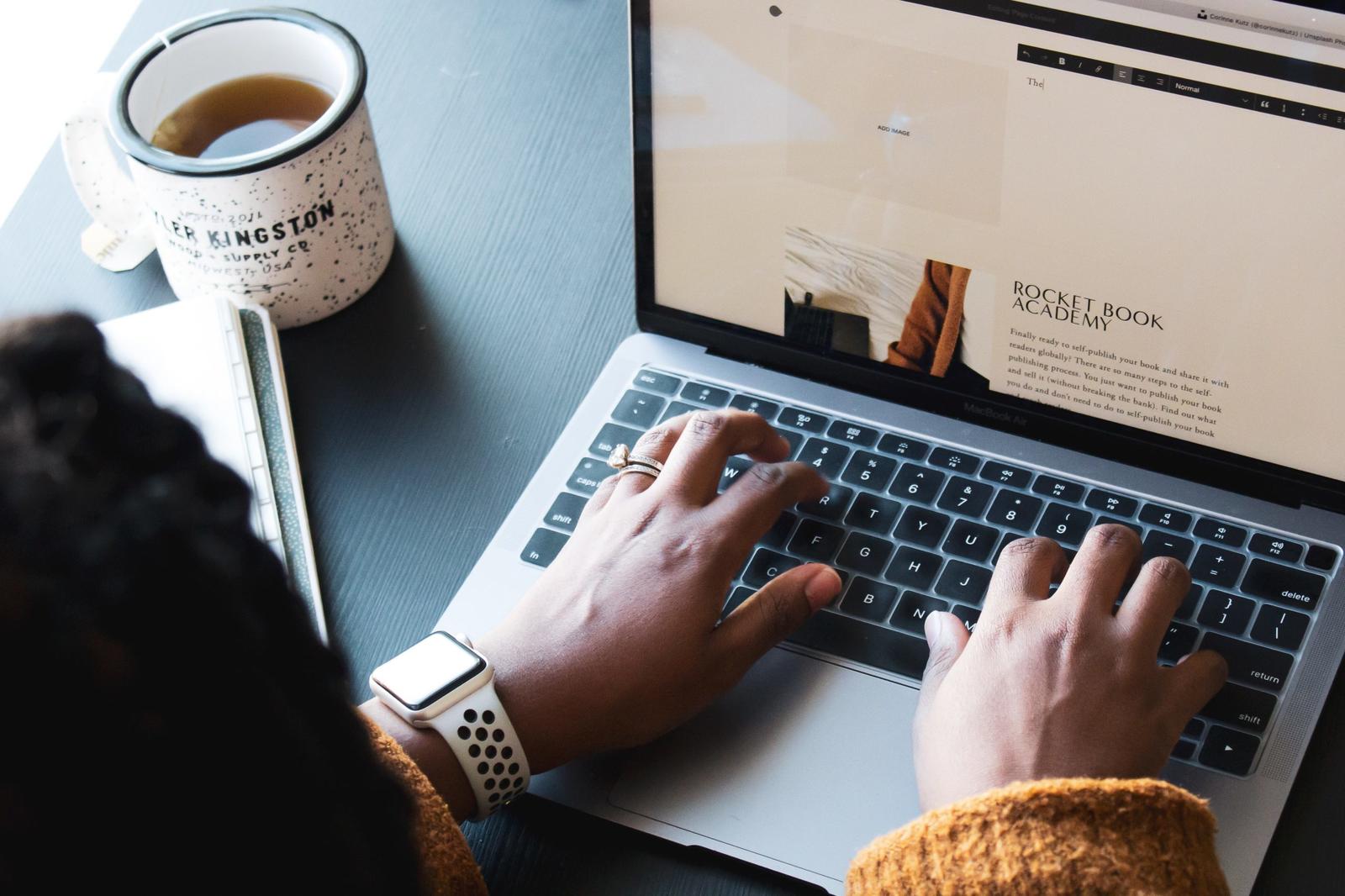 The average Brit has been affected by data breaches around 4 times since 2004. The UK is 7th in the world by breached users, analysis of 14.9B leaked accounts shows.

The latest study by cybersecurity company Surfshark shows that the United Kingdom stands as the 7th most breached country globally and one of the five most affected in Europe according to 18 years worth of data. Users from the UK have lost over 777M data points to cybercriminals so far, around 80% of them passwords.

Per every 100 citizens, the UK has 364 breached accounts, suggesting that the likelihood of becoming a victim of cybercrime in the UK is exceptionally high.

Surfshark’s latest content project is the first-ever tool that shows how every country in the world is affected by breaches, according to 27,000 leaked databases. The study reports that the UK ranks 7th by breached accounts, with the top five being the US, Russia, China, Germany and France. The UK has had a striking 247.1M breached users (email accounts) since 2004, the year when data breaches became widespread.

“Statistically speaking, a single Brit has had around four instances in which they were victims of data breaches.” – comments Agneska Sablovskaja, Data Researcher at Surfshark. “Europe accounts for 30% of all global breaches, and while half of these happen in Russia, the UK also happens to have exceptionally high breach rates. Considering that most European countries have robust cybersecurity measures in place, this comes as a surprise and calls for better personal data storing and management practices.”

Russia, Germany and France are the Three Most Breached Countries in Europe

The top five most breached European countries in descending order are Russia (2.2B breached users), Germany (426.7M), France (395.1M), UK (247.1M) and Italy (239.8M). The disparities in different European regions are apparent, as Northern Europe is the least affected of all. On the other hand, Eastern Europe is the data breach hot spot in the region.

Yet, not all countries are exposed to cyber risks on the same level. Russia is the most targeted country, with 5 out of 10 breaches in Europe happening there. In 2021’Q4 versus 2021’Q1, it has seen a massive surge in incidents due to the increasing probability of global warfare. Kosovo has had the least data breaches in Europe so far, with only 109.6K cases since 2004.

Statistically, every UK internet user has lost around 12 data types on average, amounting to a total of 777.3M data points stolen. The most breached data type after email addresses in the UK is password (205M), endangering 80% of leaked email addresses.

This means that there is a high likelihood that a particular username was grouped with a password, giving criminals direct access to social media profiles or other online services. Heaps of leaked British online details also include 79M usernames, 49M password hashes (encrypted passwords), and almost 48M IP addresses, among many other data types.

Breaches Are Rising Again Worldwide, But Not in The UK

The Data Breach World Map was developed in partnership with independent cybersecurity researchers, who collected loads of user data from 27K breached databases that appeared online. Researchers could then sort those combinations based on specific data points, such as countries, and perform a statistical analysis of their findings. Users’ locations were identified by email or website domain name, country, city, coordinates, IP address, locale, currency or phone number.

The Data Breach World Map is updated every month with the most recent data from our independent partners. At the time of this particular study, the data analyzed was from June 1st, 2022.