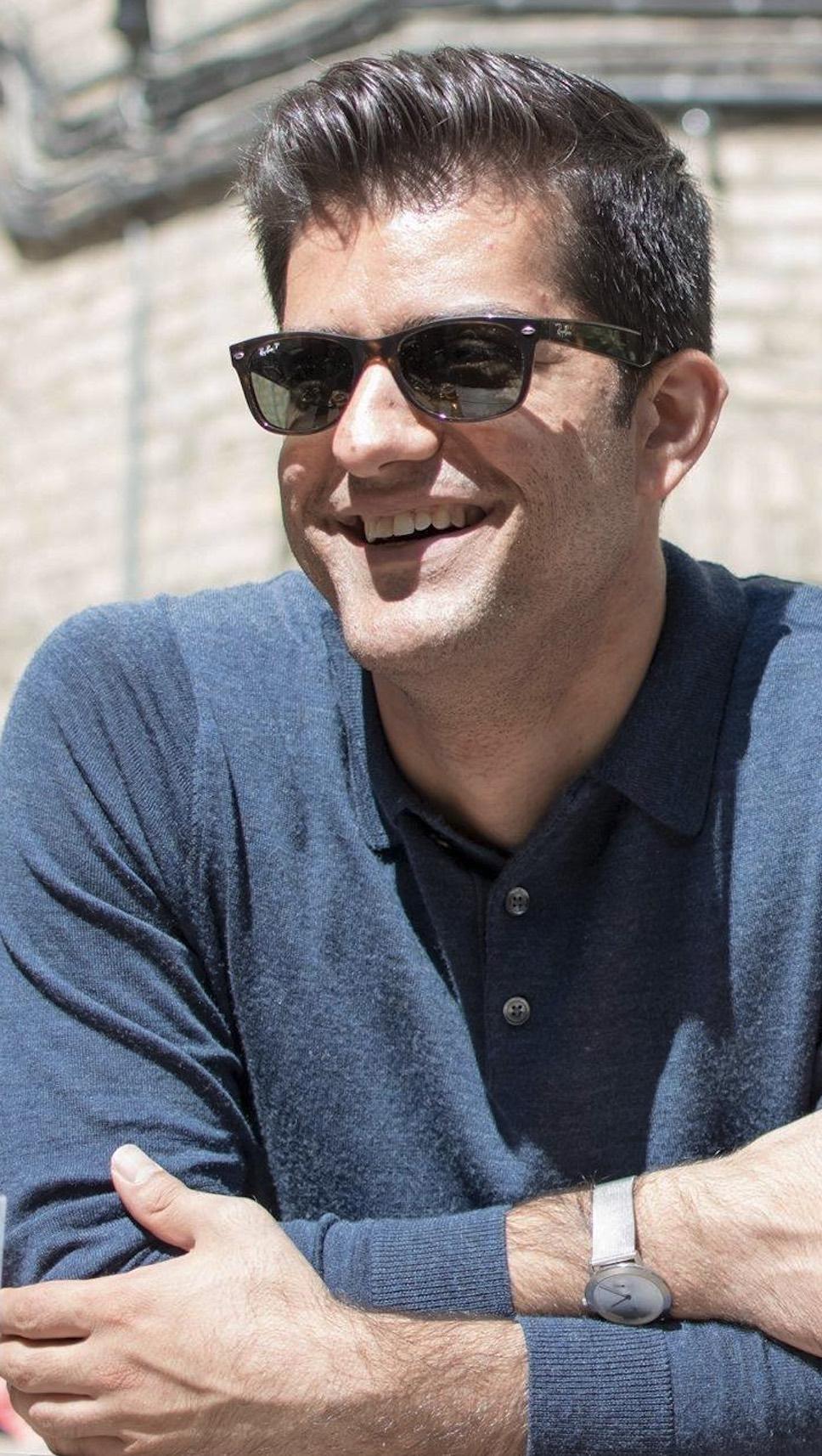 Crypto Quantique (based in London, founded in 2016) has developed Q:Architecture – a scalable architecture for quickly and securely connecting IoT devices – like sensors, cameras, etc., to applications running on cloud computers (servers) or in-house ones. Q:Architecture has two complementary elements, called QDID and QuarkLink.

QDID intellectual property (IP) – part of a silicon chip design – that enables microchips to generate their own random numbers from which unique, unforgeable identities and cryptographic keys are derived. It does this in a unique way by measuring tiny quantum effects that happen inside the chips. The identities and keys together create what’s called a ‘root-of-trust’ so that IoT devices using the chips can be identified with certainty and that everything sent over the internet from them, or to them, can be encrypted for security. Silicon chip manufacturers license QDID and build it into their components.

QuarkLink is a universal IoT software security platform for connecting IoT devices to in-house or cloud servers. Originally designed to work with QDID, it is also available as a standalone product for use with roots-of-trust from other companies. Its unique feature is its breadth of capability in one tool. QuarkLink can be set up in minutes by engineers without specialist IoT security knowledge. Thousands of IoT devices can be securely connected to servers with just a few keystrokes that initiate an almost instantaneous, automated process. In technical terms, QuarkLink manages provisioning, onboarding and ongoing security monitoring, and management of IoT devices and networks. It would normally take months of work by specialist teams to set all this up but QDID and QuarkLink make it quick and easy, bridging the IoT security gap for OEMs and systems integrators.

Before founding Crypto Quantique, Shahram worked as a self-employed cybersecurity consultant and as a security solutions architect at CyNation, a risk management company. Of his current role, he says, “After years working in the cybersecurity industry, I have seen how companies are continually choosing between expensive and complex security or highly scaled systems without meaningful protection. Recognising the need for a holistic solution that is easy-to-use at scale yet delivers robust and reliable security for everything from connected cars to high-end consumer goods, I founded Crypto Quantique.” Shahram, who lives in London, holds an MSc in Information Security and a PhD in Post-Quantum Cryptography, both from Royal Holloway, University of London.