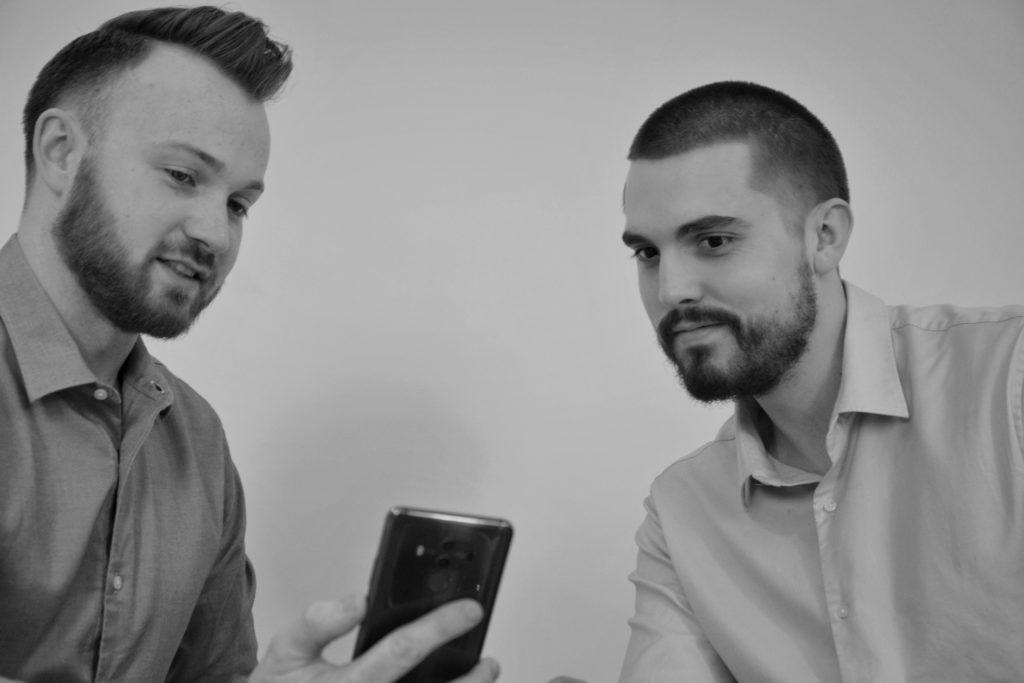 The Traced team firmly believes that all businesses should have access to affordable protection from viruses, spyware, phishing attacks and other threats on every single device employees use. Traced helps organisations see, at a glance, that they’re meeting their obligations around data security on mobile devices – devices that were previously unknown and a huge security risk. And we do this while ensuring employee privacy, which is currently a main blocker to many organisations implementing BYOD (bring your own device).

Traced protects organisations against data breaches and cyberattacks on iOS and Android devices. Instead of relying on static threat detection like other mobile security vendors, the Traced AI engine learns about evolving threats to catch malware and phishing that’s never been seen before. It does all this while ensuring users’ absolute privacy.

Oxford-based founders Ben and Matt, who come from backgrounds at Intel, McAfee, Sophos and the MoD, went from developing the Traced app in Ben’s spare bedroom in 2020 to a team of six, 130k protected users and rapidly growing revenue today. Traced is on course to lead the way in the rapidly growing Mobile Threat Defence market, and their agile way of working keeps them continuously innovating and developing mobile security that ticks all the boxes for organisations.

Traced’s growth and successes haven’t gone unnoticed, as they’ve received multiple awards, and featured in Vice, The Telegraph, Entrepreneur Europe and Forbes for their mobile threat research. Launching their reseller program in May continues to broaden their reach in the UK, and after a crowdfunding round later this year, the team will have the resources to further extend into the US and Europe.