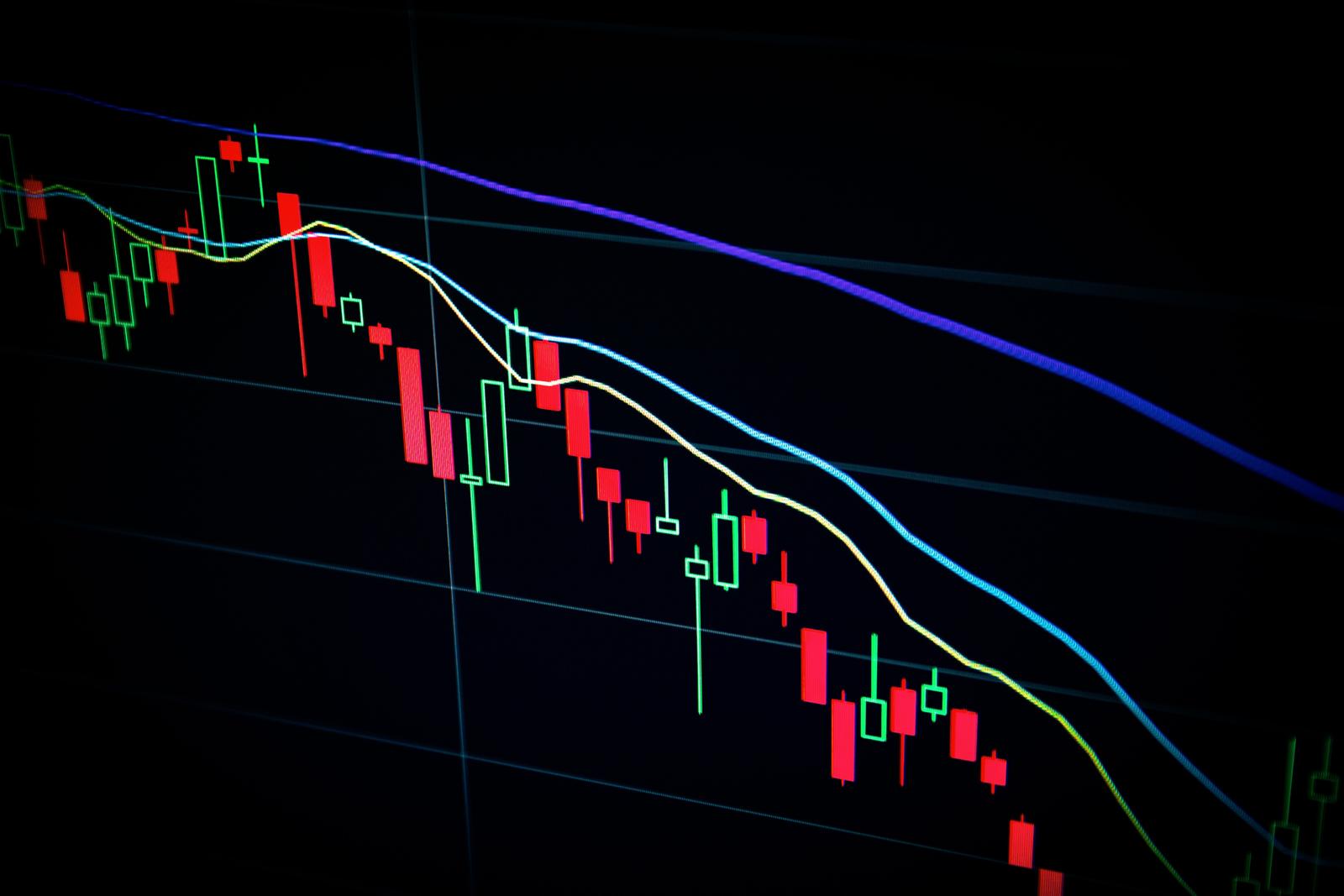 The surge of younger investors in the first two months of 2021 has contributed to the average age of new UK traders falling by 12.5%1, according to new research by online trading platform, Saxo Markets.

In a unique year with many high-profile events impacting the stock market, Saxo Market’s internal data relating to thousands of traders worldwide shows that this has had an effect on the average age of a UK trader. Between January 2020 and February 2021, the average age of a new trader has dropped by six years.

Average age of new traders at the beginning of 20211:

Although the pandemic can be viewed as a catalyst for the younger demographic’s increased interest in trading, other factors played a part. According to Peter Garnry, Saxo Group’s Head of Equity Strategy, “the last couple of years’ bull market, improving labour market dynamics, a larger focus than ever by media on technology stocks, the rise of crypto has attracted many young people and women into equity investing.

“Many arrived during the rebound phase last year when many people were forced into lockdowns, and this not only has shifted the profiles of traders, but also the approach to trading. This change in approach, or investor psychology, will be interesting to follow as there is a new generation of traders and investors who will learn how to engage in a full spectrum of bull and bear markets.”

You can find out more about The Changing Traders via the Saxo Markets website.