What Economical Factors in 2018 Could Affect Your Ability to Get a Loan? 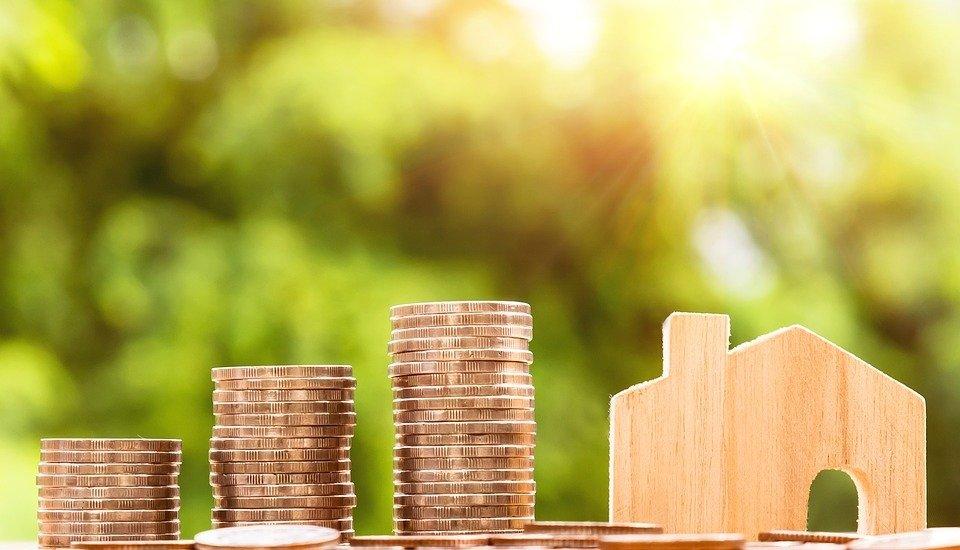 The UK’s debt crisis is getting worse based on a report by The Guardian. In 2017, household debt jumped 7% in five years from £1.5 billion in 2012 to £1.63 billion in 2017. Students will be paying a heavy price for the UK’s inflation surge, which will drive the interest rate of their loans by 1/3 to 6.1%.
With higher debts come bigger loan applications from individuals. For example, loans linked to car purchases have climbed in recent years in the form of personal contract plans (PCPs). As a result of the jump, PCPs now hold 86% of the car market.
Many individuals have doubled the amount of their debts due to unpaid monthly bills. Consumer credit has increased by almost 20% in the past half decade where the level of debit by consumers is at a level that hasn’t been reached since 2010.
But not everyone is getting a loan easily in the UK. Since 2011, small businesses have been failing to get loans as banks have become stricter with their criteria. Small and medium enterprises that succeeded in borrowing cash 6 years ago went down from 90% to 65%. Now due to Brexit, individuals are finding it harder to borrow money especially if there’s no collateral.
The year ahead brings a lot of uncertainties, and some economical factors may put more pressure on individuals applying for a loan.

As previously mentioned, more individuals in the UK are borrowing due to bigger debts. As the demand for credit rises, so does the interest rates. Last year, the Bank of England raised rates to 0.5%.
The supply of credit isn’t increasing in the UK, and this will be the case until a final Brexit deal can be made. Without more credit, UK citizens may find it harder to borrow money in the year ahead.
If in the following months the majority of UK citizens decide to delay the payment of their monthly bills, the UK’s credit score will go down. Doing so will also increase the amount of interest that needs to be paid. If interest rates go up because of this, the economy will suffer and augment the debt of people further.

The UK is projected to slow down from a growth of 1.5% in 2017 to 1.4% in 2018. This outlook reflects a slower consumer spending growth, which will hopefully be offset by foreign investments.
Inflation plays a key role in getting a loan because it affects the value of currencies. When a currency is weak, people will need to borrow more in order to make ends meet. As previously mentioned, the UK doesn’t have enough credit supply to give out to citizens, at least until a final Brexit deal can be made in 2019.
The UK left the EU in 2016 but now, the country hopes to join another market in the form of CPTPP — a union of countries that has borders on the South China Sea and the Pacific Ocean. If it goes well, the UK can offset some of the trade deals that it may lose in the EU Single Market. With better GDP, the UK can hopefully provide more credit in the future to those who need it.

Startup of the Week: Reef.Global