How Do Local Currency Prices and Forex Rates Affect a Country? 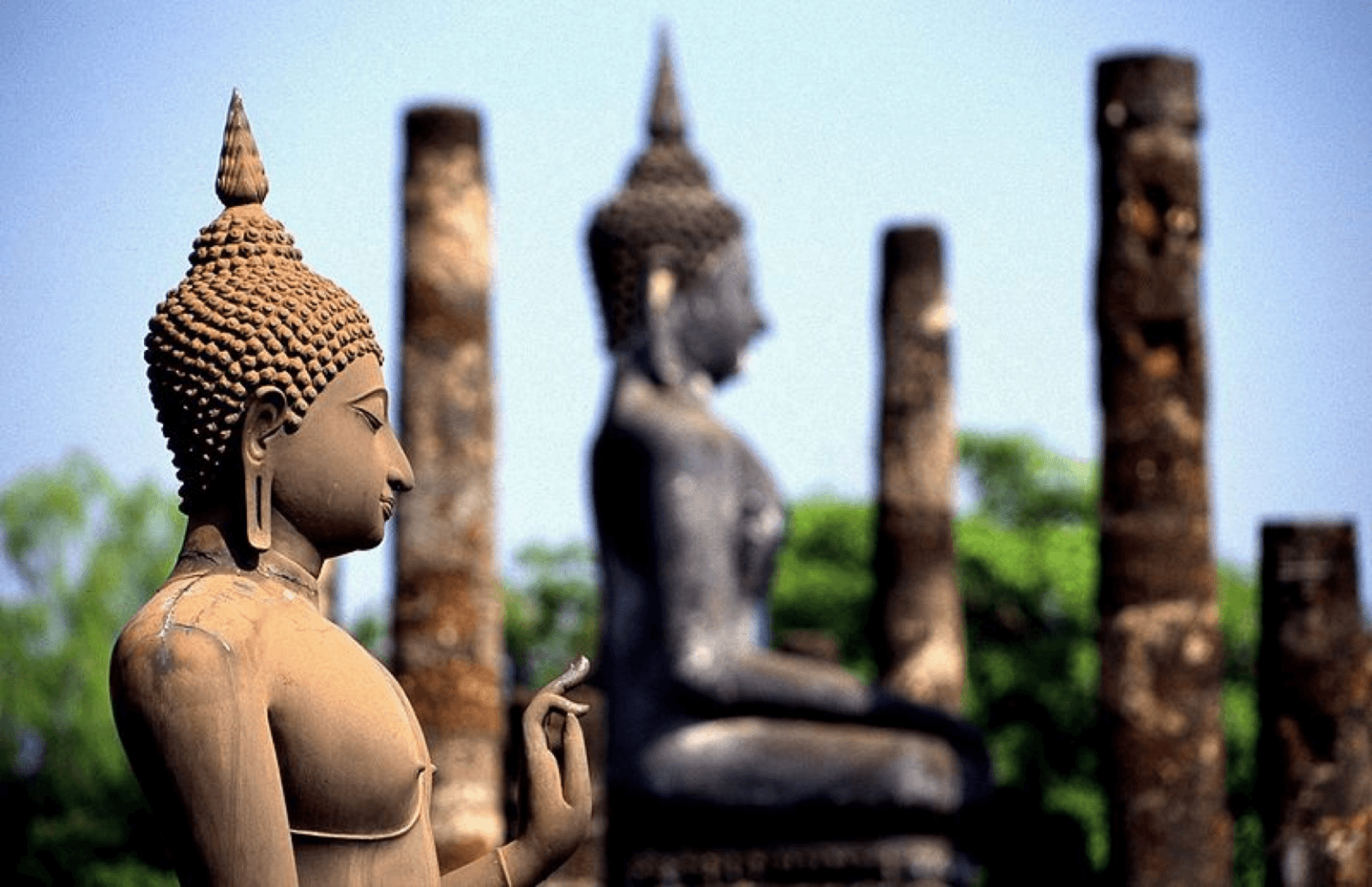 The daily fluctuations of the world’s currencies are affected by a diverse range of factors and can change rapidly within a short period of time. Although anyone is free to trade currency on the global marketplace, what is often not considered is how forex (foreign exchange) rates can affect a national economy. Central banks of all countries, for example, the Bank of England or the People’s Bank of China, play a central role in the value of currencies, and how they react to fluctuations in the global marketplace has a strong impact on the national economy as a whole. Here are the key ways that currency prices and forex rates affect different countries. 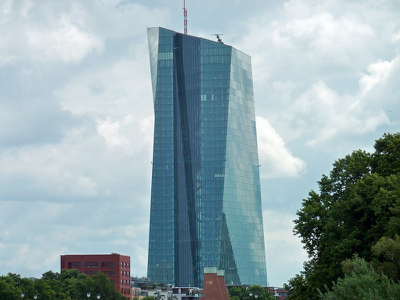 Although inflation is itself often considered to be a major influence on the value of a currency, the reverse is just as often true. For example, if a currency experiences a sudden and dramatic drop in value, as, say, the Indian Rupee has done this year, or as the Pound Sterling did in the aftermath of the referendum on the UK’s membership of the European Union, then the immediate result is that any products or services that a country imports will become more expensive.

For example, The Indian Rupee’s 7.32% drop this year meant that all of the products India imports required more of the local currency to pay for the foreign product on dollar terms. This is often the most noticeable effect, as it means the cost of everyday items will rise and the citizens of that country will find their shopping bills increased as a result.

The costs of labour and wages in any country are closely tied to currency prices, with the connection being much more pronounced in emerging economies. When a currency appreciates (rises in value) to a significant degree, as the Chinese Yuan has done tremendously in recent years, then the pay packets of Chinese workers rise as a result. While this may initially seem like a positive thing, it’s worth noting that with rising wages comes rising costs of labour, in that hiring a Chinese worker to do a job becomes more expensive in real terms.

This is significant for a country like China which has a strong manufacturing base, with giant multinationals like Apple and H&M basing a significant portion of their manufacturing hubs within China, due largely to cheap labour costs that save the companies billions of dollars compared to if their manufacturing was based in the U.S or Europe. This explosive growth of the Chinese Yuan has propelled the value of the currency in relation to the dollar, meaning that it is becoming a lot more expensive to hire Chinese workers, and the country is becoming less attractive as a manufacturing hotspot.

The knock-on effect of this is a reduction in the number of jobs available for Chinese workers as companies concerned with their bottom lines look elsewhere for affordable labour. In richer countries, the reverse is often true, as depreciating currencies make those rich economies less attractive for foreign workers, who may be more inclined to locate to another rich country where their labour is worth more in real terms.

Inflows of Foreign Direct Investment (FDI) are a leading indicator of how successful a country is at attracting capital and talent from abroad, and often constitutes a significant chunk of national income, especially for emerging economies like the Philippines or Brazil. Investors like stability and, if you’re trading currencies on the global market, you want to make sure your chances of getting the best possible return for your money are as high as possible. If currencies suddenly become unstable due to political crises or other domestic issues, then the country which uses that currency will lose attractiveness as an investment destination as stakeholders become unsure of how their investment will play out. 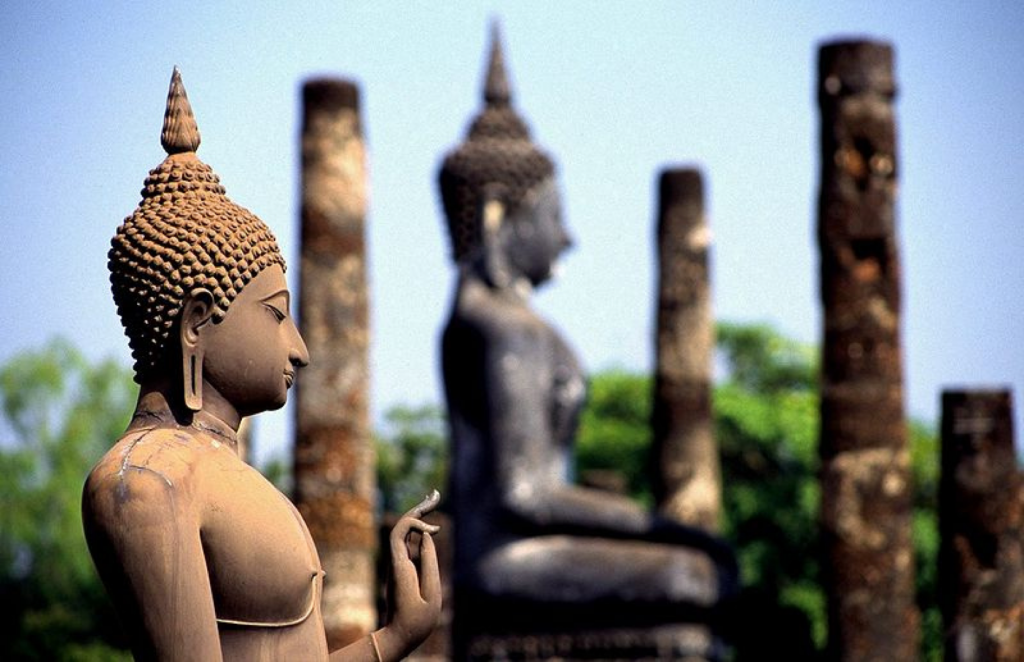 While we have already covered the effect forex rates have on import costs, the case with exports is a little more complicated. In every country, exports are a significant component of the national economy, be it goods or services, and the price of currencies affects the value and attractiveness of those exports.

If a currency devalues, as the British Pound has done over the past couple of years, then generally that country’s exports become more attractive on the global marketplace as they appear cheaper to foreign buyers. The drop in the Pound has meant that exports have become cheaper in Dollar and Euro terms, which are the two most heavily traded currencies in the world. This makes exports from the UK more “competitive” as they are cheaper to buy and therefore more attractive than a similar export from a country with a more expensive currency, such as Switzerland.

Although we’re covering national economies in relation to currency prices, it’s always worth looking at the bigger picture. Although the value of the currency of one particular nation may seem initially like an isolated concern restricted only to that country, the knock-on effects of currency fluctuations on the global economy are significant. This is particularly true with currencies that are held in massive stockpiles as reserve currencies for basically every country, such as the US Dollar, Euro and Japanese Yen. It’s also true of less-traded currencies, however, for reasons that are not as immediately obvious.

For example, the appreciation of the Saudi Riyal over the past five years has led to monetary policy choices that affect the global economy, given how many countries rely on Saudi Arabian oil. As the Riyal appreciates while the Saudi economy grinds to a halt, the economics ministry has had to reconsider the Riyal/Dollar peg that has dictated global oil prices for over 30 years, a dramatic choice given that the vast majority of the world pays for oil in dollars.

Concerning more heavily-traded currencies, the knock-on effect of the global economy is more clear when discussing a currency that is used by 19 of the richest countries in the world and over 350 million people, as the Euro is. A fluctuation in the Euro can starkly affect the purchasing power of the richest citizens and companies in the world’s largest trading block, meaning countries on the other side of the world will suffer as a result of decreased trading in the event of a volatile Euro, as happened at the height of the 2008 recession.

Beyond attractiveness to investors, the value of a currency and forex rates more widely can impact on the attractiveness of a country in a number of ways. In a positive respect, if a currency declines in value, then that country often becomes more attractive as a holiday and travel destination, as visitors are able to get more value for their own money, and things such as hotel rooms, meals out and leisure activities suddenly become cheaper if you have a stronger currency. That’s why countries such as Thailand, which has seen a significant drop in the value of the Thai Baht recently, continues to become one of the most popular tourist destinations, with the capital Bangkok the most visited city in the world.

Foreign exchange is intricately connected to the ebb and flow of the vast global marketplace, and the butterfly effect of far-off events affecting national economies is a topic which continues to fascinate scholars and traders the world over.

Could We Unleash the UK Economy’s Potential With a Singapore Brexit?