How To Get The Best Price On a Car 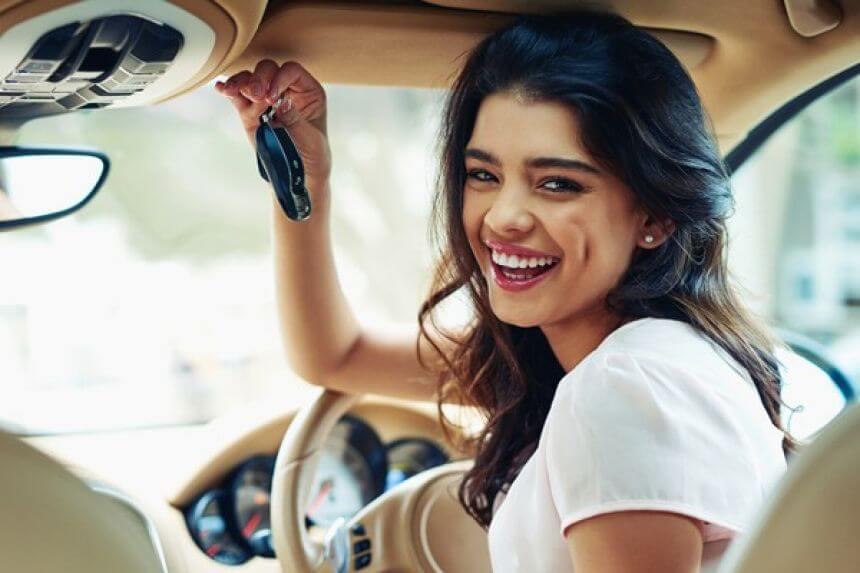 Setting yourself up with the best possible car deals is a two-step process; negotiating the best possible deal on the vehicle you want and finding yourself the best car finance deal to suit your needs. As far as the experts are concerned, there has never been a better time to invest in a new car. Dealerships are overstocked with surplus vehicles, manufacturers are producing fewer vehicles as demand falls and general asking prices are plummeting.

However, it’s not quite as simple as applying for a cheap car finance deal, walking into a showroom and driving away in the car of your dreams. Along with affordable car finance, you need to ensure you’re getting the best possible price on the vehicle you buy.

Why Now is the Time to Buy

Official industry figures suggest that car sales for 2018 plummeted more dramatically than at any time since the financial crisis. Things had been on the up, but the sector’s steady growth over several years was replaced by a steep (if not entirely unexpected) fall last year.

All in all, car sales for May this year were down almost 5% compared to last year. As a result, dealerships in general are finding themselves more eager than normal to shift vehicles. If looking for the biggest discounts of all, it pays to focus on the less popular cars on the market. There may be discounts available on top-sellers, but they’re not as readily available.

If you’re planning on picking up a convertible, for example, you might want to think about doing so in the depths of winter. Likewise, a rugged 4×4 could be cheaper in the summer than during the worst of the weather. Likewise, picking up new cars in August or March – i.e. prior to new registrations being released – almost always results in lower prices. In any case, it’s important to remember that the sticker price of any vehicle is to be interpreted as something of a suggestion.

It is not usually the price the dealer expects, nor is the price you should be prepared to pay.

The Art of Negotiation

Of all the golden rules when it comes to buying a new car, none is more important than negotiation. Contrary to popular belief, every dealership across the UK expects a certain amount of haggling. Sales representatives are even trained in the art of negotiation, as it represents a standard part of their jobs.

Getting the best possible deal on a car means first establishing exactly what it is you need. You can expect an extremely vigorous (perhaps even aggressive) up-sell, which could see you agreeing to extras and upgrades you neither want nor need. Be as meticulous as you can ahead of time, deciding what you want and sticking to it like glue.

Carry out a little research to see what kinds of prices the car you intend to buy is selling for. Whether new or nearly new, you’ll find tons of information online about fair asking prices. After which, it’s simply a case of attempting to convince the dealer to set you up with the car at a lower price. Should you want car finance with bad credit there are options available to help you get the deal.

Two Rules to Follow When it Comes to Haggling

Keep it pleasant and do whatever you can to establish a good rapport with the seller. Never allow things to get too nasty or condescending.

Always be willing to walk away if you don’t get the deal you want.  Sometimes, physically walking out of the dealership is enough to show them you’re serious.

Even if you’re not normally the haggling type, it’s worth giving it a shot. After all, it could save you a small fortune…and what’s the worst that could happen?

What is an ISA?