How To Claim Compensation For a Guarantor Loan 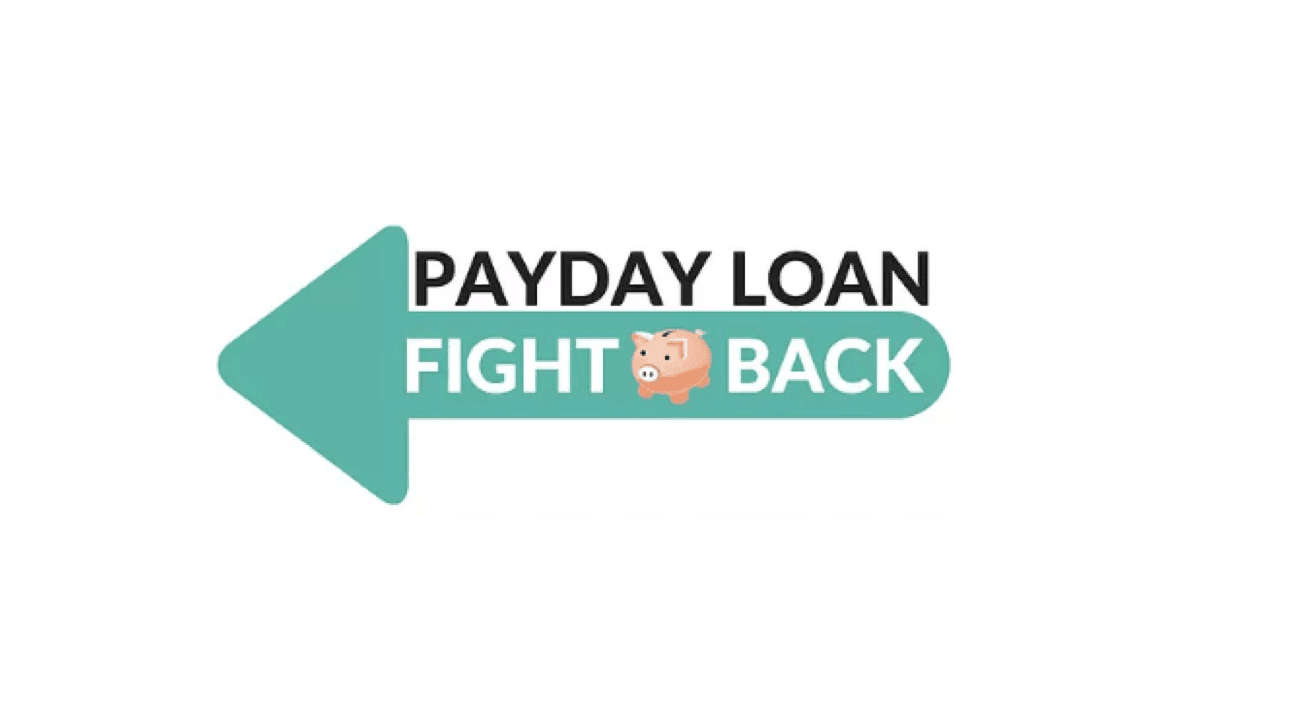 For those who have ever taken out multiple guarantor loans with the same lender, you might be eligible to make a compensation claim. With these, the average person claims around £500, however it can be higher than this amount, with some claiming as much as £20,000. Claiming compensation for guarantor loans is still relatively new, but it is very mature in the payday loans industry where they have already been over £400 millions worth of payday loan reclaims in 2019 alone.

There are three main steps to making a claim:

Step 2: A Professional Claims Lawyer Will Process Your Claim

Step 3: Wait To Hear Back and Receive Maximum Compensation

Am I entitled to a guarantor loan compensation payout?

You might be entitled to compensation for your guarantor loan if the following apply:

There is also a “no win, no fee” policy, where if you are unsuccessful in your claim you will not be charged. You can simply check your eligibility below:

How much money could I receive from a guarantor loan compensation claim?

On average, guarantor loan compensation claims have usually provided around £500 back to the original borrower. However, these claims can return much higher than this, with some receiving £10,000 and even £20,000.

These claims will take all guarantor loans you have taken out into consideration, alongside any unfair charges that may have been applied.

How to make a compensation claim for the guarantor loan

You can make a compensation claim for a mis-sold guarantor loan by following the steps listed below, provided by Payday Loan Fight Back:

Step 1: Check if you had any guarantor loans

You must check firstly for evidence of the guarantor loans. When a guarantor loan application is accepted, the lender will typically send an agreement of this loan in an email. Searching through your emails and downloading any relevant documents is important to help make this claim.

It can be good to also check any old bank statements that include transactions to do with the loan and repayments for it.

To make a claim, you must confirm:

Step 2: Make a claim against a guarantor lender

You will need to fill in a guarantor loan compensation form. This takes only two minutes, and once complete will be sent through to the lawyer to be processed.

Step 3: Wait for a response and earn your reclaimed amount

A lawyer who is FCA-regulated will then get in contact to confirm details of the compensation claim. After this, the lawyer will submit the claim, and request a refund from the lender directly.

If the application is successful, you will receive the compensation either in a full or partial sum.

If you are unsuccessful in this claim, the lawyer will then help you by suggesting ways to re-submit the claim through a different body (the Financial Ombudsman Service).

Why are people claiming compensation against guarantor loans companies?

The financial regulatory bodies of the UK, the Financial Conduct Authority and the Financial Ombudsman Service, have discovered that many borrowers have been mis-sold loans, and this has caused significant financial strain.

Customers who have suffered include:

The Financial Ombudsman Service is giving those who have been mis-sold guarantor loans the opportunity to make a claim against this and the interest that they have already paid for it.

Is there a deadline for making guarantor loans compensation?

Some lenders provide deadlines, however this will depend upon the company. To increase your chances of success with a claim, its best to apply for a guarantor loan compensation claim sooner rather than later.

What Happens If I Can’t Repay My Mortgage Because Of Coronavirus?