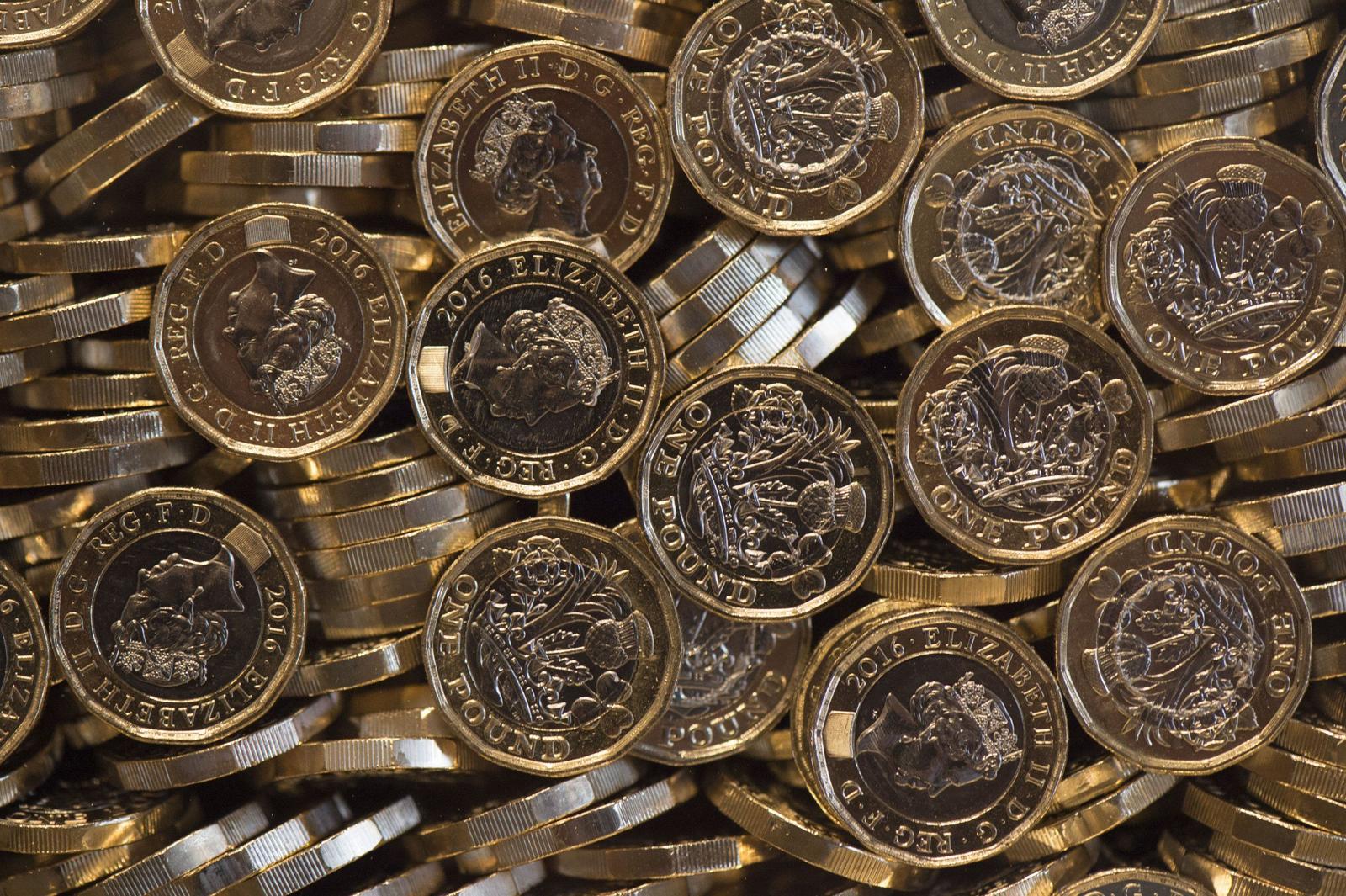 You may well be aware that there has been an interest rate rise in the UK as of November 2017. For the first time in over a decade, the Bank of England has raised interest rates, meaning that the official bank rates have shifted from 0.25% to 0.5%.
The move made by the Bank of England was expected by financial experts. However, it will nonetheless affect millions of households in terms of savings and mortgages. It is also likely to affect those who are paying off their student loan. However, this rise is also not expected to necessarily mean an end to cheap mortgages (source: SPF Private Clients).
According to the Guardian, the economy’s trench growth rate is usually just above 2% a year so “the benchmark the 0.4% rise in gross domestic product in the third quarter was modest. Growth has been weaker in the first three quarters of 2017 than it was in the six months after the June 2016 EU Referendum.”

What is the Base Rate?

What does the interest rate rise mean for mortgages?

Due to the rise in interest rates, it means that mortgage payers could begin to see an increase in the amount they pay. They could be paying an estimated £200 a year more per £100,000 that they owe overall.
If you are a mortgage payer on a fixes-term mortgage you will probably see no immediate changes. However, if your deal is to end soon, your new deal will likely have a higher cost.
If you have a mortgage with a Standard Variable Rate (SVR) or what is known as a “discount mortgage”, the rate is then set by the lender and due to the rise in the interest rate, us likely to increase in price.
Unfortunately, if you are on a “tracker” mortgage the amount you will will definitely increase. As the name suggests, a tracker mortgage “tracks” the base rate – which has obviously increased.

What does the interest rate rise mean for savings?

It is not so bad for people with savings. In fact, for savers the interest rates may actually be good news – not for all – but many people see interest rates in their savings rise as a result. Say your savings are earning you something less than 1%, it may be time to consider switching banks for your savings account.
What is key here in terms of how the interest rate rise is likely to affect savings is to do with the provider themselves.
If you have a fixed-rate savings account, you will see no change as the rate is fixed. Whereas, if you have a savings account with a variable rate – this is when you may see a rise.

What does the interest rate rise mean for those paying off student loans?

The impact of the rise in terms of student loans is still less known. Nonetheless, MoneySavingExpert states that “The rate for those who graduated between 1998 and 2011 in England and Wales (and post-1998 graduates in Scotland and Northern Ireland) is either the previous March’s inflation (RPI) rate or the UK base rate + 1%, whichever is lower.”
Currently, the inflation rate set out in March 2017 means that the base rate for this is 1.5% is lower than that of the + 1% base rate. The interest rate will be taking effect from the 1st of December 2017.

How to Conserve Cash in the Face of Major Disruptions