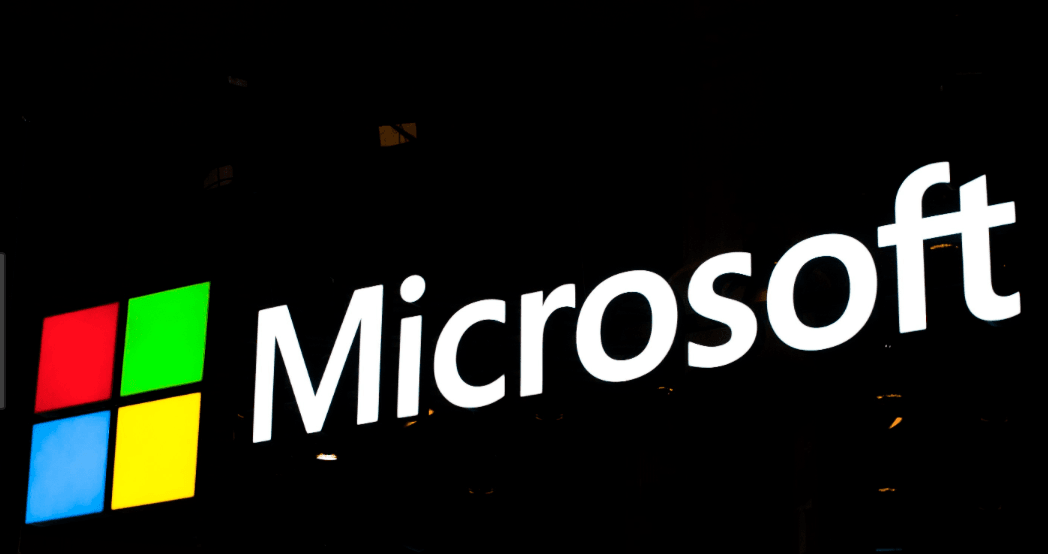 Microsoft have seen the value of their shares dramatically increase to £774 billion following an unexpected growth in sales. Microsoft is now one of only three American companies to be worth over $1 trillion. Microsoft now joins the ranks of tech giants Apple and Amazon.

Other companies that have hit the $1 trillion mark include PetroChina which was worth $1.1 trillion in 2007. The company has since decreased in value however, and is now worth a mere $200 billion.

Microsoft’s stocks have increased by a third in 2019 due to the success of its brand-new cloud business. The firm announced that in the fourth quarter revenue grew by around 14% thanks to the surprising success of this new branch.

This achievement follows the successful leadership of Microsoft’s new boss Satya Nadella who has worked tirelessly to make Microsoft less dependent on the Windows operating system. She believes that broadening Microsoft’s focuses, the company will be at a decreased risk of collapse.

The fact that Microsoft is divided into so many different parts gives investors hope that the company will remain successful for many years to come.