Moving targets: What impacts stock prices the most? 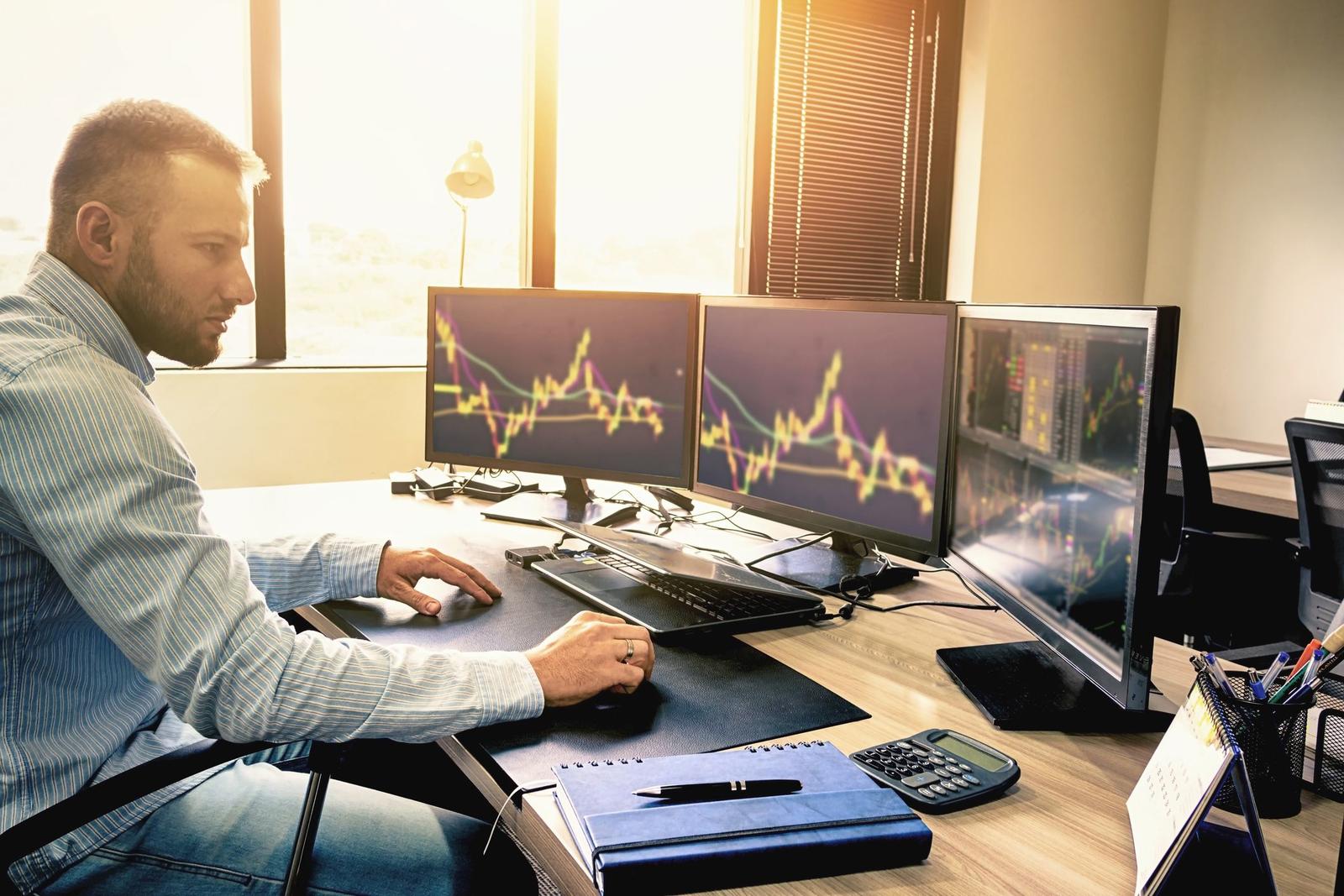 It’s a complex beast, but it would be fair to say that the trading game has at least been made a little more accessible over the last few years.

After all, the likes of MT4 Trading have meant that so-called bedroom trading has become significantly more popular.

However, while it might be more open to the Average Joe, in some ways the same rules apply. In other words, there might be more traders, but stocks are still going to be impacted by the same things.

This is what today’s post is going to focus on, as we now take a look at some of the factors that you should be keeping an eye on as you manage your trading portfolio.

On the face of it, a lot of people are under the impression that inflation rate is something that only impacts the cost of the essentials that form part of day-to-day living.

However, it’s something that stretches much further than this. It’s something that will change the way in which investors react to the market. For example, if inflation rates are high, investors are much more likely to turn to government-backed bonds for the simple reason that they have more protection with their investments. It means that they are much more likely to sell their stocks and ultimately, the supply and demand principles kick in.

There are some issues that investors just can’t predict, and world events tend to fall into said category. For example, if war breaks out in one country – it’s not just companies based there who are affected. If said nation happens to be a major distributor of oil, it goes without saying that a lot of others are going to be affected.

It’s not just war that can be a huge influencing factor though. Another example might include a major political movement. As an example, if we turn to Brexit in the UK, there’s every chance that this will have an economic impact on stock prices. Sometimes this will be direct, such as impacting those companies who might now be under different import and export tariffs, but quite often there is a domino effect.

In some ways, this could have been covered in the previous section. After all, if we turn to our Brexit example again, you don’t need to look hard to find all of the evidence that this has severely impacted exchange rates over the years.

So, how does this then impact the stock market? It will quickly mean that some companies will find it much more expensive to conduct business and as a result, their profit levels will take a hit. Of course, like with a lot of the issues we are speaking about today, the effects don’t necessarily have to be negative. Sometimes, it can make it cheaper for a company to operate, and this is where stock prices rise and your investments can also follow suit.

What Is Sustainable Finance and Why Could It be the Number 1 Investment of the Future?