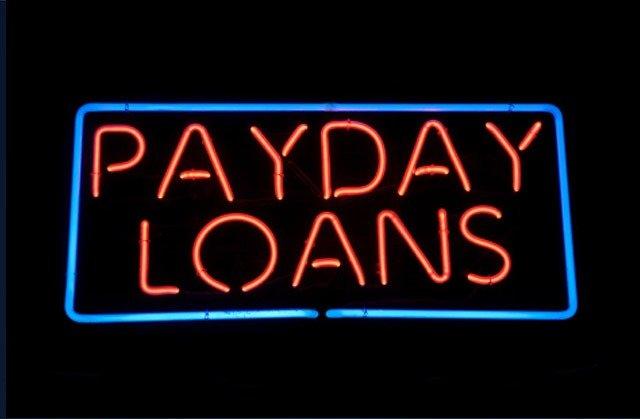 The payday loans industry in the UK is now valued at around £220 million, according to figures from 2016/17. The highly controversial industry was once worth £2.5 billion in 2013, but an increase in regulation has seen the industry decrease ten-fold.
The BBC explains that there have been 760,000 borrowers in the last year for payday products and an average loan amount of £300, equaling to £228 million – down from 1.6 million customers and over 10 million loans serviced in 2013. (Citizen’s Advice Bureau)

Why the fall in value?

The dramatic fall in the value of the payday loans market has been heavily influenced by the introduction of the Financial Conduct Authority who became the industry regulator in 2014, taking over from the Office of Fair Trading.

When the FCA came into play, they introduced a price cap on the industry to 0.8% per day. Previously lenders could charge as much as they wanted, although the 1% per day charged by Wonga seemed to be the sweet spot. But with the price cap in place, lenders could not charge more than £24 per £100 borrowed and it ensured that borrowers will never have to repay double the amount that they have drawn down.

As part of the new regulatory guidelines, all lenders and brokers are required to undergo a thorough investigation before being granted ‘permissions’ and ‘authorisation’ to trade in the industry. With the process taking anywhere between 6 to 18 months, the result has caused 38% of the industry to exit, deemed unfit to provide consumer credit in the UK. Above all, there has been a noticeable decrease, or even disappearance, of 3rd party brokers that would deal in selling leads – something that is no longer feasible by new regulatory standards.

With a price cap in place, not only have many loan providers exited the industry believing that they cannot make a profit, but for those remaining, they have to be more selective of who they lend to. Therefore, companies are now lending to considerably less people than before, and at lower margins. After doing the maths, this will cause the market to be worth less.

With less people receiving loans and a stricter criteria, the likelihood is that default rates are going to be lower. After all, the only people being funded are those that can afford them (generally speaking). Previously, hundreds and thousands of customers were granted loans that sometimes they could not afford, leading them to get top ups on their existing loans or to borrow a second or third loan from another provider. However, with a stricter criteria, there is less demand for individuals getting additional loans or tops. Plus, rollovers or extensions have been severely limited by the FCA’s rulings.

Payday giant Wonga were doing enormous volumes of loans in 2009 to 2014 in the UK, making up more than 33% of the industry. In 2014, the firm were subject to a strong FCA review which resulted in a fine of £220 million for failing to carry out sufficient affordability checks. Since then, the innovator in the industry has drastically reduced the amount of lending that it does and has losses year-after-year in the UK.

The price cap has encouraged new competition in the industry for those offering alternative or lower cost loans – including overdraft solutions. Every lender is now required to list a price comparison website (PCW) clearly on their homepage such as ChooseWisely and All The Lenders – and this encourages applicants to shop around and find the best loan product and price to suit their needs.

In addition to the removal of rollovers and extensions eating into the profits of lenders, default fees have been capped to a one-off fee of £15. Previously, the cost of default fees was quite loose, typically around £30 and no rules on how often it could be charged. But clearing this up has meant lower profits for lenders.

Why Customers Are Better Off

Whilst the news of a devalued industry may disappoint lenders, brokers and investors in the industry, the development is very positive for borrowers and applicants. For those looking for finance, they have peace of mind knowing that they can provide their details with the only responsible lenders that remain. Plus, they know that they are going to have greater transparency in the cost of their loan and receive a rate that is now cheaper than before. The result has been far less complaints received by the likes of MoneyAdviceService and Citizen’s Advice Bureau who saw around 10,000 complaints last year – a huge number but considerably less than the 100,000 it received 5 years ago.

What Other Industries Are Worth 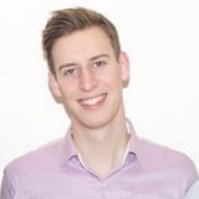 Daniel Tannenbaum is a Consultant in the consumer credit and finance industry in the UK. He can be contacted at [email protected]

What is Product Liability Insurance?

Moving targets: What impacts stock prices the most?