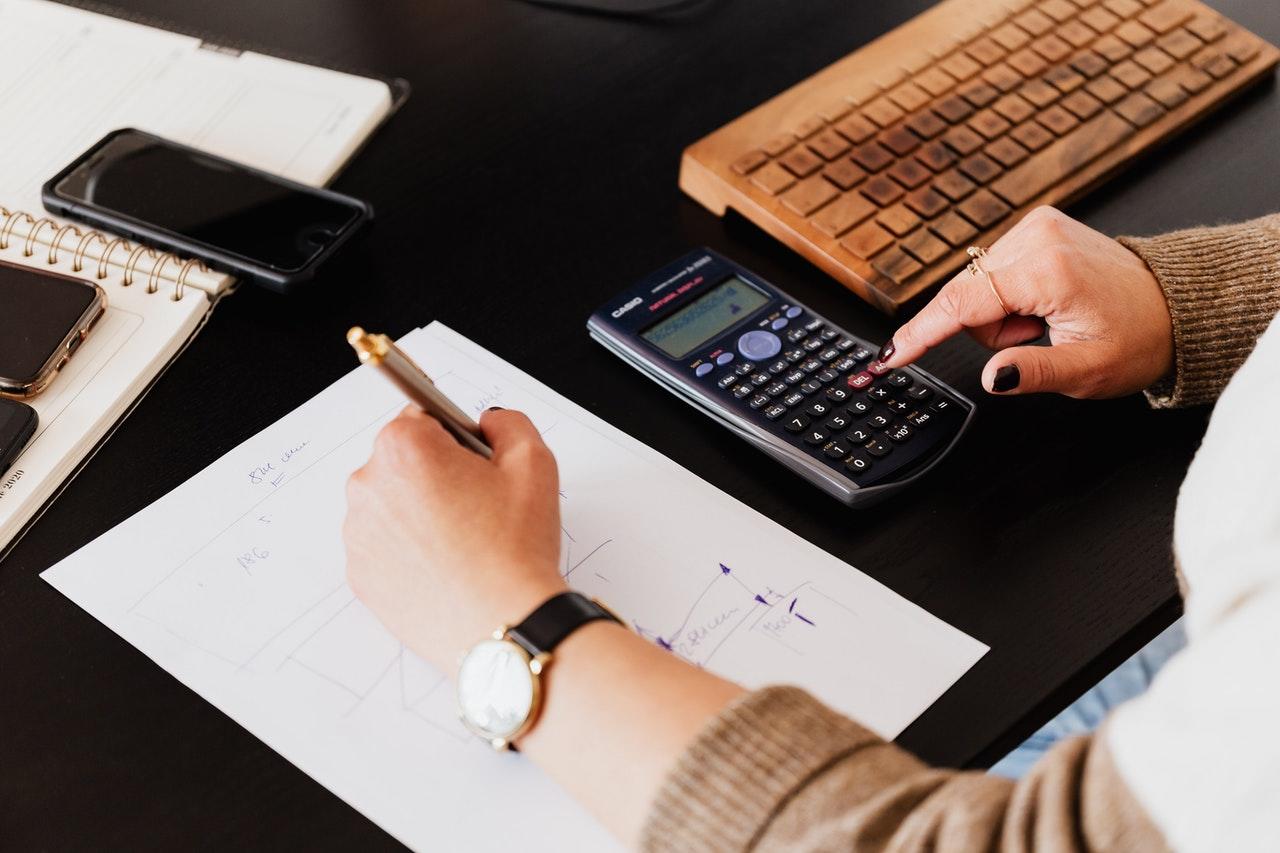 According to new research from the fintech pensions challenger, Penfold, over two thirds (67 per cent) of consumers do not know where their pension is invested.

The study of 2,000 consumers also found that 20 percent would like to see their pensions invested in renewable energy and a further 20 percent would invest in health care, given the choice. The science and pharmaceuticals industry also ranked favourably, with 16 percent of consumers stating they would like to see their pension invested in this area.

The survey also found that 16 percent of consumers would like to see their pensions invested in the charity and voluntary sector.

Penfold has launched the ‘Have Your Say Dashboard’ on its app that lets savers see exactly where their pension is invested. The dashboard is powered by Fintech firm Tumelo. In a SIPP industry first, the dashboard also shows which businesses have annual general meetings coming up and what is being discussed, so users can tell their fund managers how they think they should vote and take a stance on issues that are important to them.  The fund managers submit the legal vote on behalf of savers and report the final outcome through the dashboard.

A digital alternative to traditional pension companies, Penfold allows users to set up, manage and track their pensions online or on their devices. Contributions can be paused, topped up with one off payments and users can also track down and combine multiple pension balances. Users can choose where their money is kept or invested and the dashboard explains how much they have saved and how far off they are from their ultimate end-goal. In summary – it makes pensions painless today.

“Your pension isn’t just an opportunity to save for the future – it offers you the chance to own a tiny share of big companies around the world and have a say on what is happening within these businesses.”

“It’s the next phase of modernising the archaic pension industry – first we made them digital and easy to access, now we’re removing the mystery around where the funds are invested.”

“We are delighted to partner with Penfold and enable their savers to have a voice on how the companies their pension is invested in are run. Penfold’s platform is changing the way people view and interact with their pension. It’s no longer just a matter of financial returns – people are starting to understand that their investments can be a powerful force for good and that their investments should give them a say on key issues such as climate change, gender equality and human rights. Through this partnership with Penfold, we’re giving investors the opportunity to look after their own future while building a better world for everyone.”

Current issues available for users to vote on include:

Jolyon Hedges is a freelance translator from London: “When I had a workplace pension it didn’t cross my mind to think about where it was invested. When I went self-employed and started looking into pension plans, I realised the impact my money could have – which is why I chose Penfold – it was easy to set up and gave the option for a sustainable pension. Using the ‘Have Your Say Dashboard’ means that I have full visibility of where my pension is invested and I can actually help make a difference with my savings.”