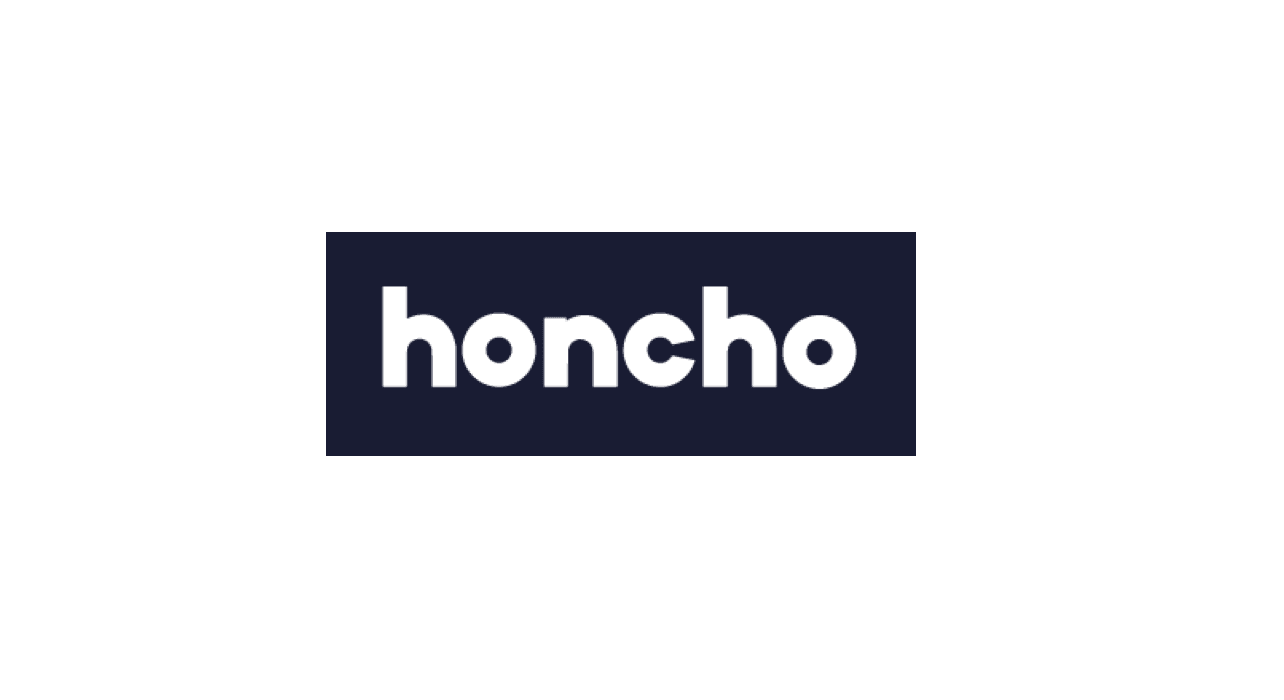 THE UK’S youngest drivers are paying 149% more on their car insurance than the national average and are taking worrying measures to afford to drive as a result, according to new research.

A survey of 750 drivers aged between 17-24, commissioned for The Young Driver Rip-Off Report, has been released to mark the launch of revolutionary car insurance app, honcho. The report reveals that young drivers are paying a staggering £1,176.80 on their annual insurance premiums – compared to the national average of £471*.

The research shows that the average 17-24 year old earns only £77.99 more than this per month, and it’s therefore unsurprising that more than 1 in 3 (36%) have to turn to the bank of mum and dad for help, in order to pay some or all of their premiums.

Additionally, almost half (42%) admitted they have downgraded or been tempted to downgrade their cover to a less comprehensive cover, such as third party, fire and theft, in order to bring their premium down.

Concerningly, more than a third (37%) have risked having to fork out expensive excess fees in the event of an accident, by increasing their voluntary excess in order to drive down the cost of their annual policy.

Gavin Sewell, CEO of honcho, comments: “Young drivers have been getting ripped off on their car insurance for far too long. Many 17-24 year olds are already faced with expensive university fees and living costs or are starting out in the world of work and trying to make ends meet on a young person’s salary. With so many expenses to juggle the last thing young people need is to be faced with extortionate insurance premiums in order to be on the roads.

“However, the implications of higher insurance premiums for the younger generation go way beyond the purse strings. Many youngsters rely on being able to drive to get to and from their place of work or to meet with peers to socialise. It’s not right that they should be penalised for their age, but especially at a time when mobility is so key in their development.

“A significant percentage are also being forced to put themselves at greater risk by taking out less comprehensive cover, which could come around to sting them when trying to make a claim.”

honcho is the UK’s first online reverse-auction marketplace for financial services, which is revolutionising the way people buy car insurance, saving them time and money.

A reverse-auction is where consumers receive bids and become the focus of the auction. Companies compete against each other to win consumers’ custom, which is how honcho thinks it should be.

Disruptive and innovative, honcho is now live in the car insurance market.