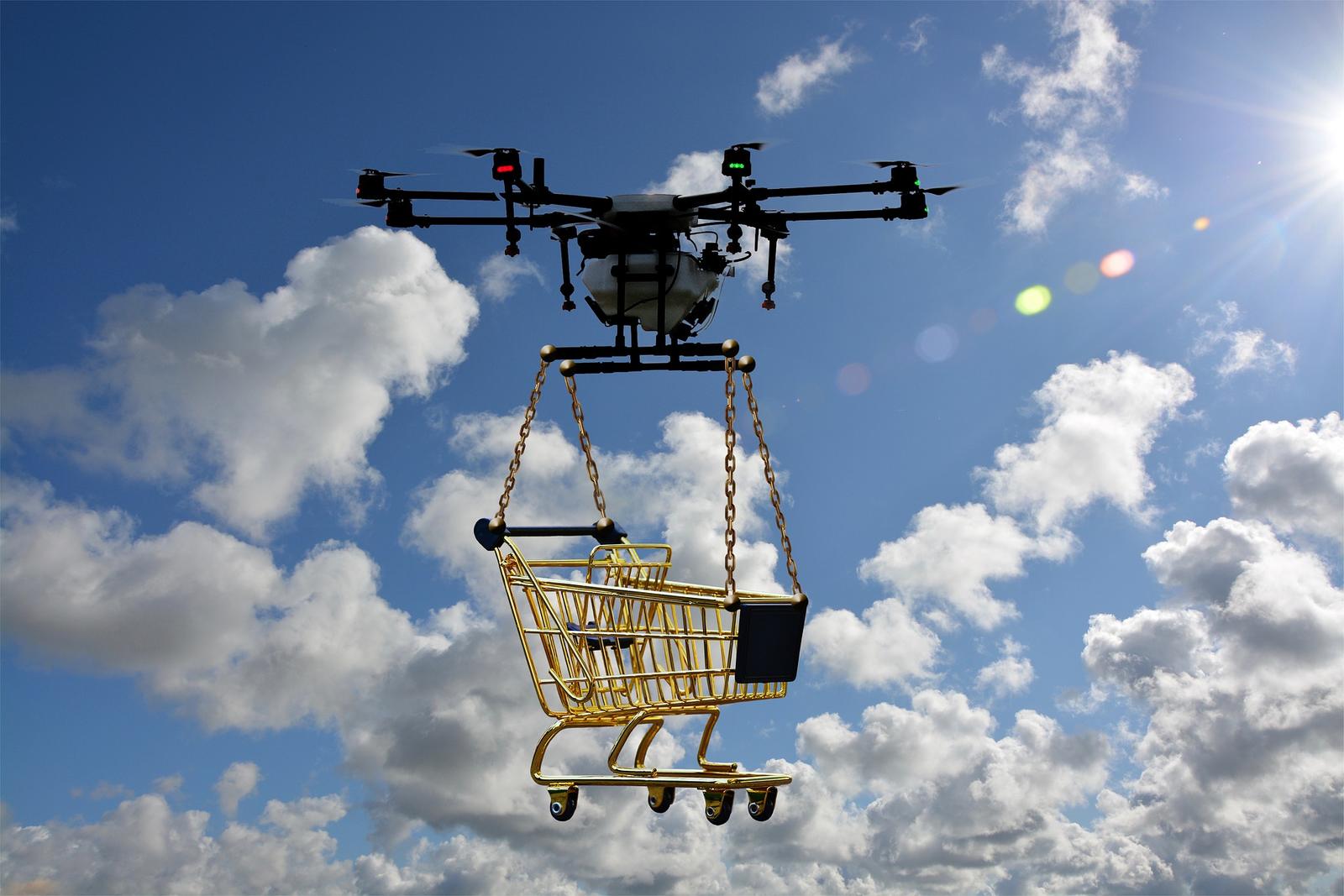 £273 million will be invested by the government into a funding package for the UK’s aerospace sector. The package will be endowed into the development of technology such as flying taxis, solar-powered aircraft and drones carrying medical treatments.

The government’s plans for the fund were unveiled today at the Farnborough International Airshow.

During the announcement, Business Secretary Kwasi Kwarteng stated, “Through funding for the latest in green technology, such as solar and hydrogen-powered aircraft, and setting out our vision for the fast-growing market for commercial drones, we are once again placing the aerospace sector directly at the centre of our plans to deliver jobs and grow the economy.”

Distribution of the Funding

Through the Future Flight Challenge, £105.5 million of the government’s investment will go towards supporting projects that are working to develop new vehicle technology and air transport systems.

The Future Flight Challenge will invest a total of £125 million to develop greener ways to fly. This will include technology such as all-electric aircraft and drones which will be able to conduct deliveries. Such technology will be developed by advancing electric and autonomous flight technologies.

Additionally, out of the government’s fund, a further £155 million will be spent on other green aerospace innovation, including hydrogen and battery technology.

The government has announced that the funding package also has the potential to generate up to 8,800 new jobs.

Turning to the Skies

Furthermore, the plan is set to fund a 164-mile automated drone superhighway to be built in the UK – a programme which holds the hopes of resolving a serious problem currently facing the nation.

The UK’s skies have become increasingly busy due to programmes being conducted which rely on drone air travel. For example, the NHS is currently beginning trials in the Isle of Wight wherein the health organisation delivers chemotherapy drugs via drone.

Meanwhile, other companies such as Skyports, trialling the aerial delivery of school meals, and Royal Mail, planning to launch 50 new postal drone routes over the next three years, are also contributing to traffic in the nation’s skies.

Over the next two years, the drone superhighway will connect towns and cities such as Cambridge and Rugby.

A further £12 million is also being made available through the Regulators’ Pioneer Fund which will support initiatives to help “unlock industries of the future through regulation.”

Flying taxis may also cease to be the stuff of science fiction as recent advances in electric vertical take-off and landing (eVTOL) technology have resulted in various start-ups contending to make intra-city air transport a reality.

Significant steps have already been taken on a global scale in the development of eVTOL technology. Joby Aviation Inc, a California-based flying taxi firm, are in the midst of applying for certification to bring its eVTOLs to the UK. Meanwhile, the British flying taxi start-up Autonomous Flight also launched a $100 million funding round to be endowed into its products last December.

The start-up has unveiled that they are developing the Autonomous Flight’s Y6S Plus aircraft. The aircraft can hold up to six passengers and is being designed to reach cruise speeds of 200km/h. The eVTOL will be able to travel 130km on one charge and is designed to drastically reduce the time of intra-city journeys.

This funding round came after the start-up opened pre-orders for its flying taxis designed to transport passengers from Charing Cross to Heathrow in 12 minutes.

In response to the latest £273 funding package from the UK government, Robert Courts, transport minister, stated, “The steps we have set out today will ensure our aviation sector remains world-leading and fit for the future, helping to deliver on our ambitious climate change goals and boost high-skilled job opportunities.”

What Is Series A Funding?

What Is Series C Funding?