What Is Series C Funding? 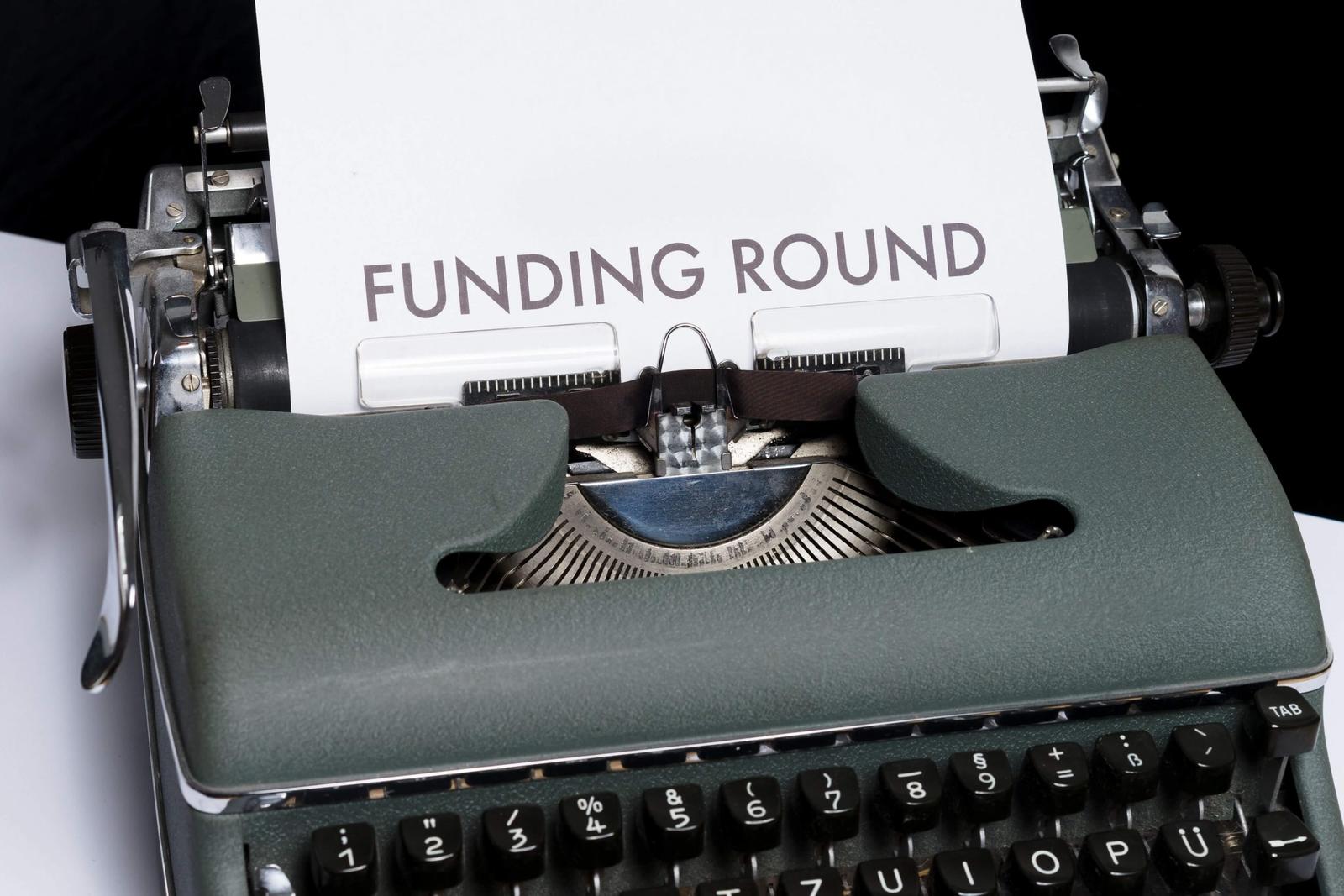 Series C funding is one of the final stages for a startup to raise money and find investors. This stage of funding is the fourth stage and comes after seed, Series A and Series B funding. Typically it is the last stage of funding especially from venture capital firms. Similar to the other Series funding stages, companies will offer preferred shares (shares with no voting rights) to their investors in return for their funds. In Series C these shares will often hold the right to turn into common stock in the company in the future.

If a company is looking for Series C funding then they are already a large and successful company, with the average company looking at a valuation of over $100 million. They need this funding in order to become even bigger and eventually possibly to make their stock public.

Apply for Series C Funding For Your Startup

TechRound has partnered with a number of accelerators, angel investors and VCs to help you and your business get the right funding for growing, scaling and expanding your business.

Simply enter your details below and one of our partners will come back to you immediately to discuss your funding options and get you on the way to raising the funding you need.

As a company reaches Series C funding it is clear that they are successful and that they are going to continue to be successful for some time. That is why there are many more people willing to invest in Series C companies because the risk involved for investors is much lower.

If the company is continuing to be successful after their Series A and B funding then it will often be the case that the same investors will provide the funds for the Series C funding. However, unlike the previous rounds bigger corporations such as investment banks and hedge funds will now look into investing in the company.

Investors are likely to pay high prices for the company’s shares at this stage of funding as the companies development to this stage will come with a high valuation of its worth.

What is Series C Funding Used For?

Series C funding is given to a company that is already shown its success in their chosen market. That is why Series C funding often will not be used to directly grow the startup but instead for them to enter new markets, research new technology or even acquisitions of other companies. If investors see that there are competitors that are possessing a large share of the same market as the startup and they believe it may be a good fit, Series C funding could go towards buying that competitor and merging the two companies together.

This allows the company to scale up with the funds they are given with Series C funding from investors. This could also be used to buy a different company abroad that could help garner sales internationally which this company may not have quite reached yet.

Is There Any Funding After Series C?

It is most common for a company to stop their search for external sources of funding after Series C. At this point they are most likely an internationally renown company and do not need extra funds in order to continue their development and grow even larger. Many companies will use this Series C funding in order to boost their valuation in readiness of going public with an initial public offering (IPO).

However, there are a few companies that continue into Series D and even Series E stages of funding. They will do this is if they have not reached the milestones they believed they would with Series C funding. Or they might use Series D and E funding in order to make that final push before their IPO.

The Importance of Funding for Startups

What Is Series A Funding?