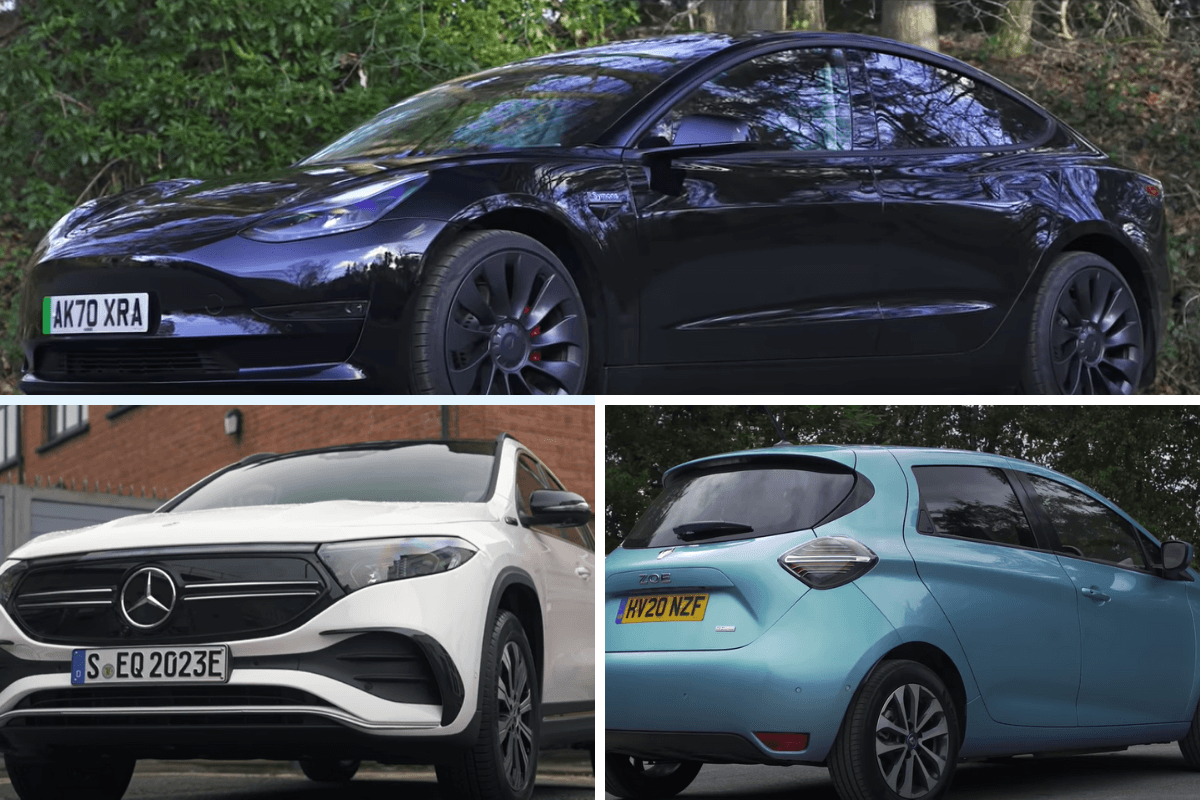 There is no doubt that motoring is moving towards electric power, with the car market brimming with vehicles using green power as it’s primary source of fuel. Whether you want a supermini or an SUV, chances are you’ll be able to find an electric car that will suit your needs, and with no new petrol or diesel models set to be sold from 2030, you may consider making the switch to electric power early.

You could end up saving money by making the switch as the government are offering grants to help with the costs of the vehicle, while green power is also exempt from the London congestion charge as well as vehicle tax. But while buying an electric car is appealing, it is also important to consider how far it will take you before needing a top up.

So, if you are in the market for an electric car, here are 10 (affordable!) vehicles with a range of over 200 miles you may consider purchasing. 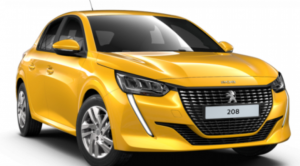 There is no doubt that the new Peugeot 208 packs a punch in terms of its design, with its great looks helping it stand out in what is a very crowded supermini market. Fortunately, Peugeot decided to release an electric version of the car that looks just as impressive for a price of just over £26,000. The car has a range of around 217 miles with a charge time of around 30 minutes to recover 80 per cent of the range.

When a car springs to mind, most people may think of a Vauxhall Corsa. It is one of the most popular cars on the market and are very common on British roads. Now, Vauxhall has decided it is going to try and push its way into the electric car market by introducing its all new Corsa-e model. The car costs just over £27,000 and provides motorists with around 209 miles of range, while it has a charge time of around 30 minutes to recover 80 per cent of the range from a 100kw charging station.

If you are looking for a slightly bigger hatchback, you may consider the new Citroen e-C4. The French Manufacturer is pushing its way into the electric market and its green C4 is an impressive looking hatchback that tops the range of the new car. Its electric version costs just over £29,000 and has a range of around 217 miles, while you can also charge 80 per cent of the vehicle in just 30 minutes using a 100kW charger.

Whilst the exterior look of the Kia Soul EV may have somewhat of a unique look compared to its rivals, there is no doubt that the car packs a punch in terms of its offer. The Soul EV is able to offer an impressive 280 miles of range on a single charge powered by a 64 kwh lithium ion polymer battery pack. While the range is impressive, the charge time is slightly longer, with it taking just under an hour for the car to reach 80 per cent of its power using a 100kW charger.

The Renault Zoe has proved itself to be a car worthy of being considered, with it having won the WhatCar Car of the Year 2021. The car was said to have been “a good all-rounder in terms of practicality and range” and “one of the best for the money”. The electric supermini is small enough to drive around town while offering decent performance, with it having a range of around 245 miles. To charge the car up to 90 miles of the range in under 30 minutes, you would need to use a 50kW charger. Prices for the car start from just over £27,000.

While the MG5 EV is not the most exciting in terms of looks, its price and performance are hard to overlook. Starting from just over £24,000, the MG5 is quite a large hatchback and offers a decent amount of practicality, with there being plenty of room for five people to travel in comfort. The car can offer 214 miles of electric range, with its charge time to 80 range taking about 50 minutes from a 50kW charging point.

By now you would have guessed that being a Tesla the Model 3 is more on the pricy side, starting from around £40,000. But from whichever variant of the model you choose, the car offers up a decent amount of power and while its range varies, no model has a mileage of under 260 miles. And using charging points at supercharger locations, the Model 3 will charge up to 172 miles in around 15 minutes.

The Enyaq IV 60 is Skoda’s first fully electric SUV and offers a decent amount of practicality for the everyday motorist. The car starts from around £31,000 and offers a range of up to 256 miles – so for people who are after space and looking to go far, the Enyaq may be an option to consider. It also looks impressive, offering a futuristic type look of an SUV and stands out in the market.

The Mercedes EQA is a slightly more pricy electric SUV, although that is to be expected considering the brand. The car looks great both inside and out and offers a decent amount of power and altogether prices for the car start from just over £40,000. The car has a range of just up to 263 miles and using a rapid charging station you can charge the car in around 30 minutes.

One thing you will notice about the Ford Mustang Mach E is that you won’t actually find a Ford badge on it. Instead you’ll find Mustang branding around the electric crossover, which is actually Ford’s first fully fledged electric car. The car starts from around £40,000, so its not the cheapest model out there to buy. But it offers a range of up to 379 miles which is very impressive, whilst its power will get you from 0-62mph in 3.7 seconds. It’s also quite a spacious car, so could be perfect for the everyday motorist who wants the thrill of a fast car.

How to Write a Contract for a Business