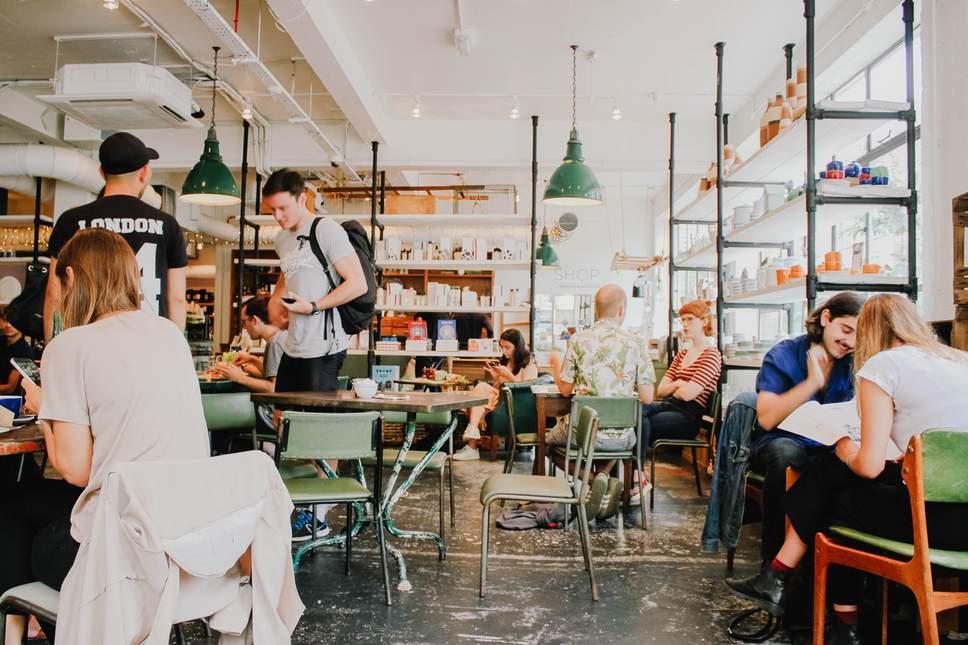 On the base level, big companies and start-ups appear to be at odds in nearly every way. Big companies have a good piece of the market and, to an extent, control the market. Start-ups want to drill into the market and disrupt the status quo with new and innovative products.

For the big brands, it’s often seen as being a case of “if it’s not broke, don’t fix it,” with a drastic move to amend the regular order potentially costing or losing them a lot of money. Start-ups, however, enter the market in the thinking “break it, improve it,” as the implementation of their idea will create a much better offering.

The two have long seemed to be constant combatants, with one not wanting to be usurped, and the other wanting to get into the market to challenge the leaders. However, several start-ups and big companies are finding that a partnership can be very beneficial to both parties, with the seemingly opposing ideologies actually being complimentary in the right setting. Here are some of the advantages that can come from a healthy partnership, as well as some examples of such an agreement forging success.

The advantages of a partnership

Start-ups don’t hold a huge amount of weight outside of their IP, with it being the foundation that they need to build around. So, many start-ups worry about big companies swooping in to effectively snatch up the product and cast aside the rest. While start-ups do need to be cautious of any terms, conditions and pressures put on them in an agreement, having the support provided by a big company in the right setting can significantly help a start-up to reach its goals quicker.

Corporations are actively looking to innovate these days, not just to maintain the market, but also to be ahead of the curve or to dictate the curve when preferences begin to change – as they so regularly do in this age of rapidly evolving technology. So, more and more companies, per Forbes, have set up accelerator programmes, corporate ventures, and internal incubator labs which offer favourable terms to start-ups in a partnership to give the corporation the means to innovate.

Start-ups are inherently more mobile and flexible than big corporations. At the same time, companies are increasingly required to adapt to the market while having to adhere to their core lines and being discouraged from investing in something without a clear return on investment. In a partnership with a start-up, however, big companies get an in with a brand which could have a big impact on the market while providing start-ups with what they crave: resources and credibility. In this way, both sides can benefit from a partnership, offering the chance for new opportunities and revenue growth to the start-up and big company.

It’s been proven to work

Many coming from the ever-evolving and competitive space of technology, start-ups and big companies have regularly found high-profile successes in a partnership. One such example is that of the innovative luggage storage app Stasher. Enabling people to find a safe and insured location to drop off and pick up their luggage around major cities of the world, Stasher spread to over 250 cities, going on to forge partnerships with the likes of Hotels.com, which enhanced the service available on the popular website as well as funnelled more customers to the app.

A couple of years back, the online learning platform Coursera forged partnerships with some massive companies from across several industries. The education technology firm teamed-up with Google to help train IT professionals, with the enormous Alphabet subsidiary offering 10,000 scholarships to the platform. Google was just one of many that Coursera has partnered, with Intel and IBM among the others partnering up to bolster their learning services while bringing more attention to the platform.

In the ever-expanding space of iGaming, those looking to break onto the scene have to compete with several big-name market leaders which are pumping out new and innovative content very regularly. To help get a foot in the scene, the exciting emerging online slots developer SimplePlay opted to partner with the established SA Gaming. In doing so, they not only took on all of SA Gaming’s slots, but they also became the company’s slots arm to lead the housing, developing, and distributing of the popular and brand new slot games. This gave SimplePlay an in via a huge library of games while also providing an ongoing service to SA Gaming.

In the futuristic industry of autonomous cars, even the colossal Ford company has sought and secured a partnership with Lyft, aiming to combine the two very different businesses to establish the duo as a force in the future of transport. Lyft, the ride-hail service, is being built into the software of Ford’s self-driving cars with an aim to hit the market next year. Combining the two teams allows them to both lead the way in the emerging scene, with Ford’s cars on the road and Lyft’s app on peoples’ phones.

Start-ups getting in business with big companies has been risky in the past and can still be a risk in the modern space. However, now that corporations understand their need to adapt faster and that innovative start-ups are the best way for them to achieve such mobility, partnerships have become much more favourable.