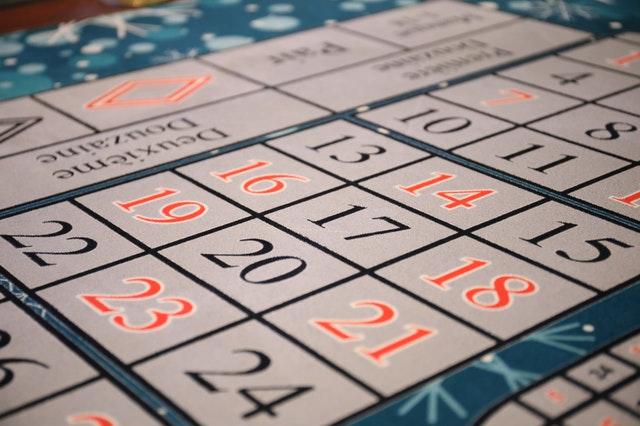 The world of entertainment at our fingertips can almost seem limitless – and in some ways it is. There’s no way that the average person can meaningfully engage with every game or mode of online entertainment. Developers understand this, which explains why there’s so much competition when it comes to creating concepts people want to engage with. One method is to opt for something that reflects a particular season or mood. But how important are seasonal tie-ins for the online casino industry when it comes to increasing engagement? 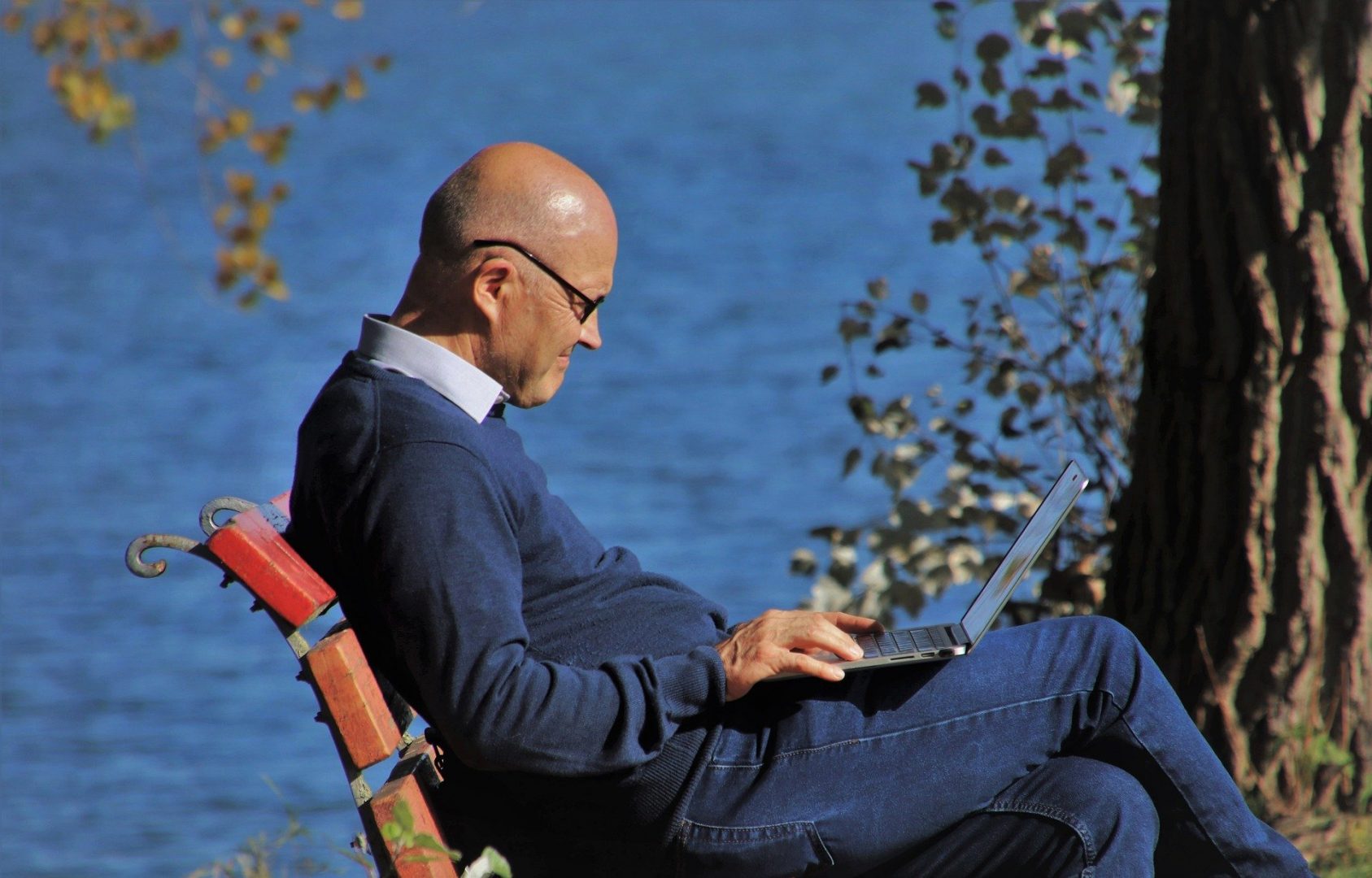 Seasonal tie-ins can often help form meaningful evergreen games. For example, the Rainbow Riches slot game is based on the rainbow that leprechauns use to guide people to the pot of gold hidden at the other side. The theme is clearly based around Irish mythology, which is typically thought of around St Patrick’s Day. But the game savvily ensures that it doesn’t reference the patron saint day, allowing the game to be relevant year-round.

Similarly, many slot games also take on the theme of Chinese mythology, such as the Imperial Dragon slot. The game has enough of a tie-in for Chinese New Year to be thought of as seasonal and to gain a boost for the occasion, but it can stand up on its own too. Usually, these games are based on the animals the Zodiac revolves around. Games that encompass a seasonal event but in a casual way benefit from both the flurry of activity around the event’s occurrence and also the distance from the event to make them relevant year-round.

Some slot developers actively court a seasonal audience. Halloween themed games, such as Vampire Princess of Darkness, for instance, appeal to those playing in October. However, some of these games could be played throughout the year. Horror films and their offshoots are popular all the time, so a tie-in here could still gain an audience in the off-season. 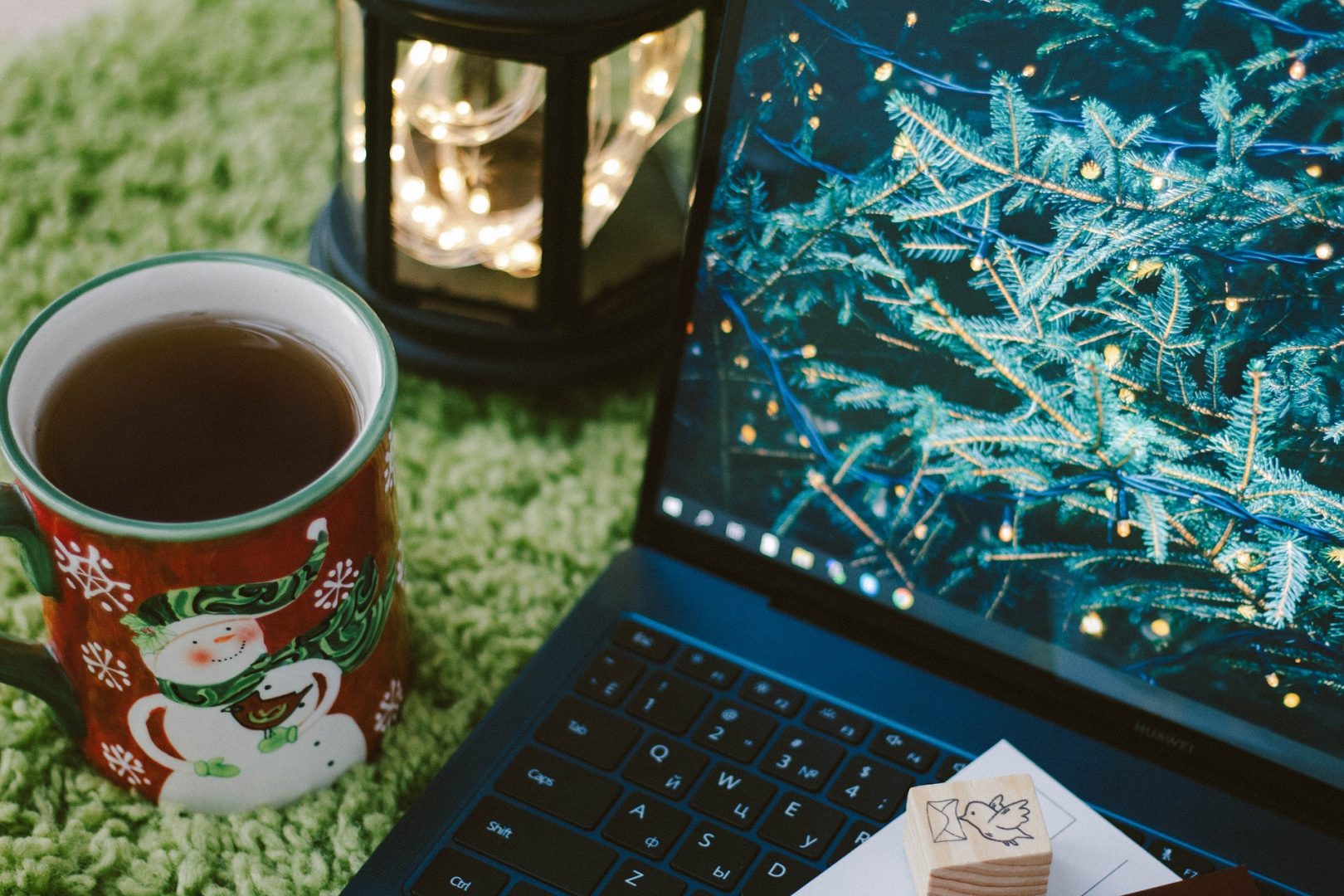 Christmas themed slots, such as Christmas Cashpots, are one of the major season-only games. Nobody really engages with Christmas outside of November/December time, so to launch a game is to take a risk. It needs to be worth it, so the development is covered by those who play. Some people may opt to engage with these Christmas games in the season and make it worth developing the games. Given these kinds of slot appear every year, they must be appealing enough at that moment.

Other slots take a standard theme or character and then bring in a seasonal element. This could be to help refresh the game and redirect players to it or to show that there is something different worth engaging with. A seasonal variant could be a good way of gaining publicity for a game, especially if the original has been out for some time.

Seasonal versions of slot games can be useful tools at the developer’s disposal. They can help provide a theme loose enough to work as evergreen games. Or they could actively court a season-specific audience. Ultimately, seasonal games find their fans and these same people return year after year to engage with them.