Are You Eligible For A Diesel Emission Claim Refund? 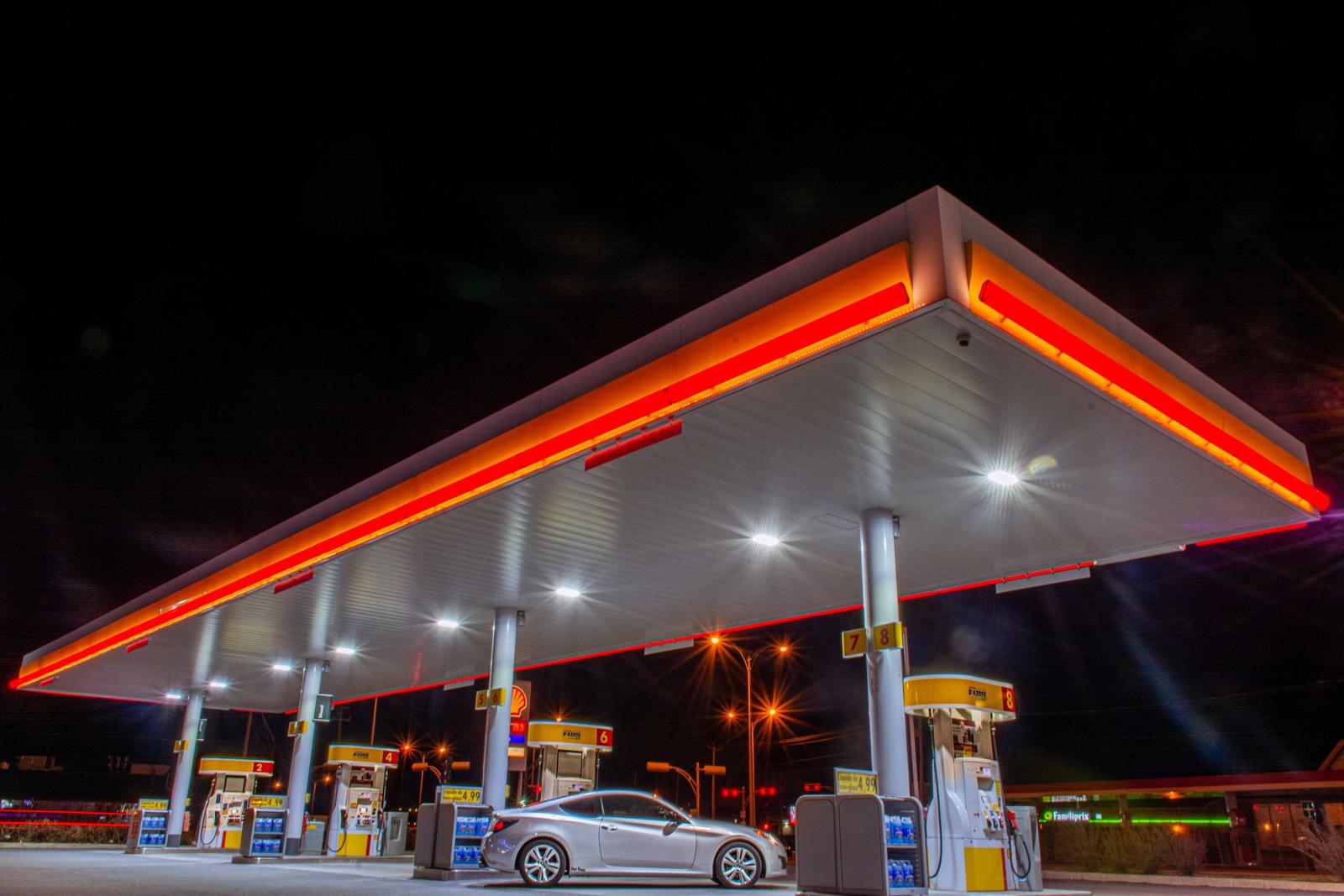 What is a Diesel Emissions Claim Refund?

This could make your eligible for a diesel emission claims refund and is due to the “dieselgate” scandal that broke in 2015.

In 2015, it emerged that a number of brands had used a “defeat device” which disguised how much emissions were being released from their cars.

This is said to have affected over 500,000 cars imported into the UK, causing over 35 times the legal amount of noxious gases, such as nitrogen oxide pollutants, to be emitted into the air.

This was uncovered in the United States by the Environmental Protection Agency (EPA), they found that vehicles from some of the most well-known car brands had a device that could alter the performance of carbon emissions to yield better but fake results.

This means that if you owned an eligible diesel car at this time, you are most likely able to apply for compensation for a number of reasons.

First you would not have bought the car if you knew about the flaw. You probably paid more for the car then you should have taking the flaw into account and lastly your vehicle may have had to be have been fixed in order to meet emission standards.

The pollution caused by these faulty vehicles could entitle you to compensation if you meet the eligibility criteria below.

Proudly partnered with Apply For Your Diesel

Am I Eligible for a Diesel Emissions Claim?

In order to be eligible for a diesel emissions claim refund, there are a few criteria that have to apply to your situation.

It’s estimated that in the UK alone, half a million vehicles could contain this “defeat device” technology and owners are potentially eligible to claim considerable amounts in compensation.

How Much Could I Get from a Diesel Emissions Claim?

Depending on your vehicle and the size of your claim, you could receive between £100 to £10,000 for your refund.

More expensive vehicles will be able to claim larger amounts as well as cars that had to be fixed to changed in order to comply with emission standards.

Other factors that might determine how much your claim will be includes whether the car was first or second-hand and if you would not have bought the car if you knew about the emission problems.

If you own more than 1 car that had this problem, for example a fleet of taxis, then your claim could be hundreds if not thousands of pounds and is worth pursuing.

How Do I Make a Diesel Emissions Claim?

Simply check your eligibility below in less than 5 minutes – completely free of charge:

Proudly partnered with Apply For Your Diesel

When is the Deadline for Making a Diesel Emissions Claim?

The deadline for claiming a diesel emission refund for VW cars is the 31st December 2021 – so this has sadly passed.

For other cars, there is no set deadline for the end of the diesel emissions claims for Mercedes, Renault, Ford or BMW, but the longer that you wait, the smaller the compensation might be.

You could risk not being able to claim large amounts and in some cases all of your compensation that you may have received otherwise if you had wait too long!

What Car Brands Can I Make a Diesel Emission Claim On?

There were a few car brands that were affected by the “dieselgate” scandal.

If you owned one of the following brands of cars as a diesel between 2008-2019 you may be eligible for compensation:

There are many other brands, including Mini Kia, Jaguar, Land Rover, Mini and more that have been claimed to have installed similar technology into a number of their diesel vehicles as well. If you had a diesel car around that time and had to fix your car to fit carbon emissions standards then a refund is worth pursuing!

How Long Does A Diesel Emissions Claim Take To Go Through?

If you submit a Diesel Emissions Claim you should be able to get a response from the car manufacturer within 4 weeks of your claim going through.

In most cases, car manufacturers will not want to go to court and will try and settle the claim quickly outside of court. This could mean you receive slightly less money but it would be quicker and less hassle!

Other cases have been known to continue for up to 5 years, that is why many people will take the settlement out of court to avoid this process.

Does It Matter How I Bought The Car For A Diesel Emissions Claim?

No, it does not matter how the vehicle was bought for you to submit a claim. Whether on finance, outright or second-hand, your claim is still eligible regardless.

Tax Tips for Landlords: How to Get the Most Out of Your Property

Compare The Best VPNs for Work

How to Apply for a Patent – A Step-by-Step Guide