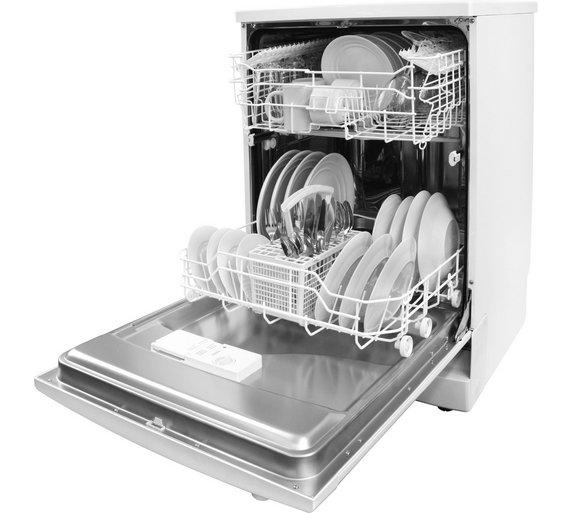 It’s one of those appliances which has soared in popularity over the years. In fact, anyone who has had a dishwasher in the past usually goes on the record to say that they couldn’t live without them. To say that they save masses of time is an understatement.
Unfortunately, they aren’t without their pitfalls. They can be prone to various problems and it’s for this reason that we have put together this guide.
While on some occasions you may need your appliance repaired by a qualified professional, on others you can adopt a DIY approach. Now, we’ll take a look at some of the common issues associated with these appliances, and suggest how you might be able to resolve them yourself. 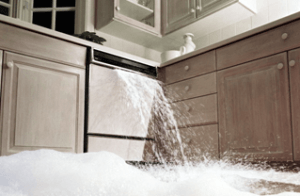 Opening the dishwasher door to a flood of water is by no means ideal. In fact, more often than not it results in a real mess.
When this situation does occur it’s usually due to an object blocking the drain or circulation pump. It means that your first port of call should be to check these to see if any blockages have occurred. If you can’t see anything which might be causing the blockage, it might mean that your drain pump or circulation motor needs attention and this is where a professional may have to be sought. 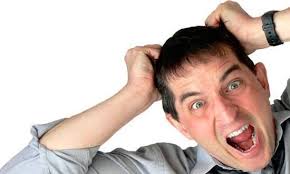 In other words, little water is used during the washing process. This links very well from the previous point we looked at, as it can regularly relate to the circulation motor which either has a fault or might be jammed so it doesn’t rotate.
It’s at this point that it might be advisable to check the pipe that feeds the spray arm as well. If this is damaged, it goes without saying that water is going to struggle to get to the dishwasher and this is the source of your problem. At times you might be able to repair the pipe yourself, although on most occasions you may need to source a new part. 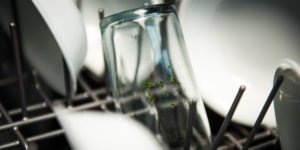 Perhaps one of the biggest complaints about dishwashers is that the dishes just aren’t properly clean.
Contrary to popular belief, most of these appliances aren’t magical. In other words, it’s just not possible to remove every bit of residue – particularly if it has dried. Sure, some appliances might make a good effort, but in severe cases you may have to invest a little elbow grease. All of the above means that you should give all dishes a brief rinse before inserting them into the appliance – and this should mean that they come out looking as good as new.
There are other factors that can cause the problem though. If the inside of your dishwasher isn’t regularly cleaned, and contains plenty of food residue, there’s every chance that this will find its way onto dishes as the cycle runs.
Alternatively, it might just be the quality of your detergent. This does make a difference and while some might be more expensive than others, this will be apparent in the cleanliness of your plates.

The Best Steak Restaurants in London