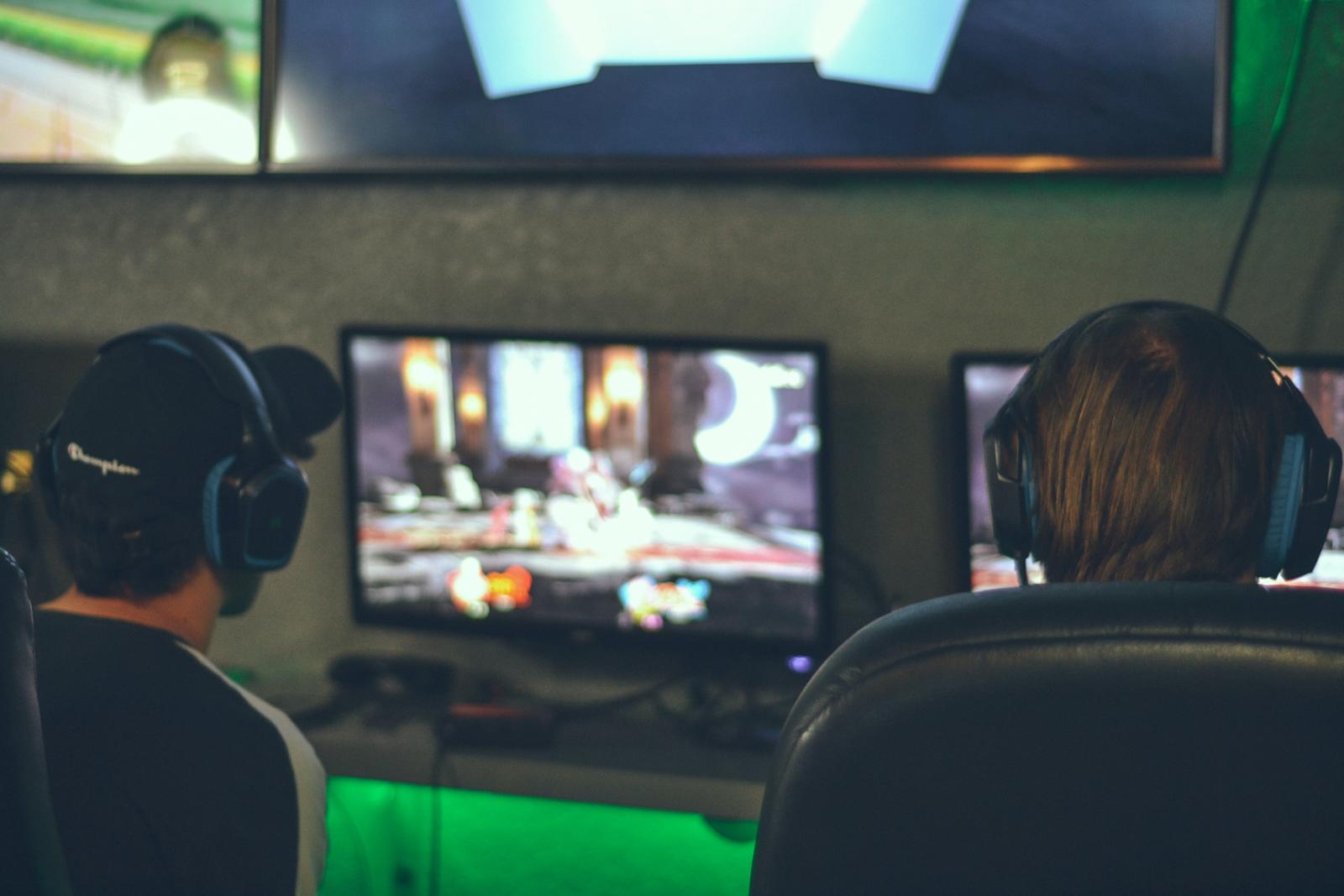 A huge majority of people depend on video games for their fun and entertainment. However, they can begin to feel boring if we repeatedly play the same game for an extended period. Therefore, many people start looking for more exciting games after some time.

Although there are also other ways one can use to spice up the gaming experience. For example, one can invite their friends to play with them, avail Betfair Casino bonus to make their slot games more exciting, or participate in a gaming tournament.

Pac-Man is one of the best-selling video game franchises in history. It is likely that we all have played this game once or at least heard about it.

The inspiration for Pac-Man’s distinctive shape reportedly came to the Japanese video game designer while he was eating a pizza and he happened to look down at it with a slice missing. However, when Iwatani was asked about the legend in a 1986 interview, he called that “half true.”

2- Mario was originally supposed to be armed

Even after the passing of more than three decades, people still have the same fondness and love for Super Mario Bros. This famous video game was created by Shigeru Miyamoto and it first hit the market in 1985.

Fans of this platform game will be amused to know that Mario was originally going to carry a gun. Miyamoto made this revelation in an interview, saying that the character was originally to be armed with a beam gun.

3- How did Mario get his name?

The famous character Mario got its name from American businessman and real estate developer Mario Segale who started renting one of his warehouses to Nintendo company in 1981. It is said that Segale berated Nintendo’s America president Minoru Arakawa during one of his visits to the headquarters for collecting the overdue rent.

After that incident, Arakawa and the other developers are said to have changed the name of Donkey Kong from Jumpman to Mario.

After the release of Donkey Kong, Nintendo had to fight a legal battle with Universal City Studios, for they claimed that the game’s villain resembled King Kong. However, the US court ultimately gave the decision in the favour of Nintendo, ruling that Donkey Kong and King Kong are different.

The truth was that the titular villain’s character was based more on Popeye than the monster ape. And since the Japanese multinational company couldn’t get the rights to Popeye, they designed another character based on him.