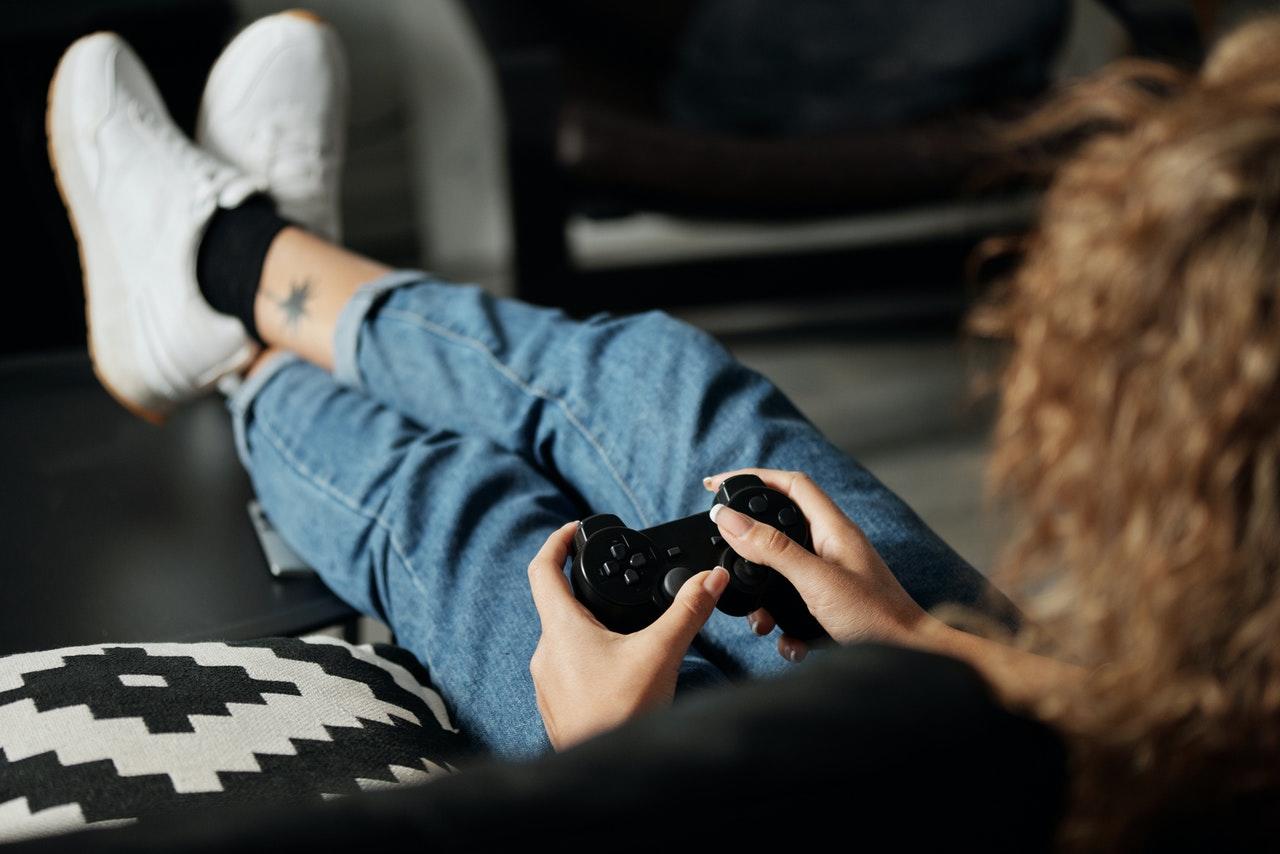 Boredom is an unpleasant aspect of life which creeps in every once in a while. Different people have different ways to beat boredom depending on their interests. For some, it could be as simple as taking a walk outside. While for others, making their favourite dish or watching an action movie or playing in a casino through kolikkopelit suomi can do the trick.

However, one of the best ways to beat the boredom is actually playing a fun video game. Below we have listed a few such games that are highly amusing and fun.

1- The Hitchhiker’s Guide to the Galaxy

The Hitchhiker’s Guide to the Galaxy is a hugely famous video game. It will keep you entertained and you will feel like you have got good value for your time and attention.

This popular video game is based on the comedic science fiction series of the same name. It was released in 1984 and was designed by Douglas Adams and Steve Meretzky.

Some gamers think that it is a little difficult but almost everyone agrees that the game is very interesting and fun. The protagonist of the game is Arthur Dent who tries to solve a number of puzzles to complete various objectives of the game.

Harry Potter: Hogwarts Mystery is also a highly amusing game.People can play it for free but they can make in-app purchases to make the game more fun.

It is based on the famous Harry Potter series. A gamer can do a lot of interesting things in this game. For example, one can cast magic spells, attend classes etc.

It was first released in 2018 for Android and iOS devices. Many of the famous actors who performed in the movie series provided their voices for the game.

Harry Potter: Hogwarts Mystery received mixed reviews from the critics. The game’s use of the wizarding world was praised but many commentators were not very impressed with the microtransactions present.

3- The Secret of Monkey Island

The Secret of Monkey Island is a point-and-click adventure game that was first released in October 1990. It was developed and published by the American video game licensor Lucasfilm Games.

The video game is set in the fictional Caribbean during the age of piracy.

The Secret of Monkey Island was originally conceived by Ron Gilbert who worked for Lucasfilm. Along with Tim Schafer and Dave Grossman, Ron designed it in a way that made the death of the player’s character nearly impossible. This put the emphasis more on exploration in the game.

The Secret of Monkey Island became a big hit among critics who raved about its humours, audiovisuals and gameplay. Many considered it as one of the greatest video games of all time. There are several sequels of this video game, collectively called the Monkey Island series.

World of Tanks is a multiplayer warfare game that is highly amusing and fun. It was first released in August 2010 and was developed and published by the Belarusian video game company Wargaming Minsk.

The amazing video game features 20th century era combat vehicles. World of Tanks has a freemium model where gamers can play for free. However, they also have the choice to use certain features by paying a certain amount. Some gamers are satisfied to just play the game for a while but others like to enjoy every aspect of it. You might have come across sports fans who like to know everything about their favourite game, even messi asperger. While others are satisfied to just enjoy the spectacle on the weekends. World of Tanks received generally favourable reviews, with critics praising its attention to details and combat. It also generated good revenue for Wargaming with their net profit exceeding 6 million euro.

How to Write a Contract for a Business

10 Things That Can Cause a Google Penalty