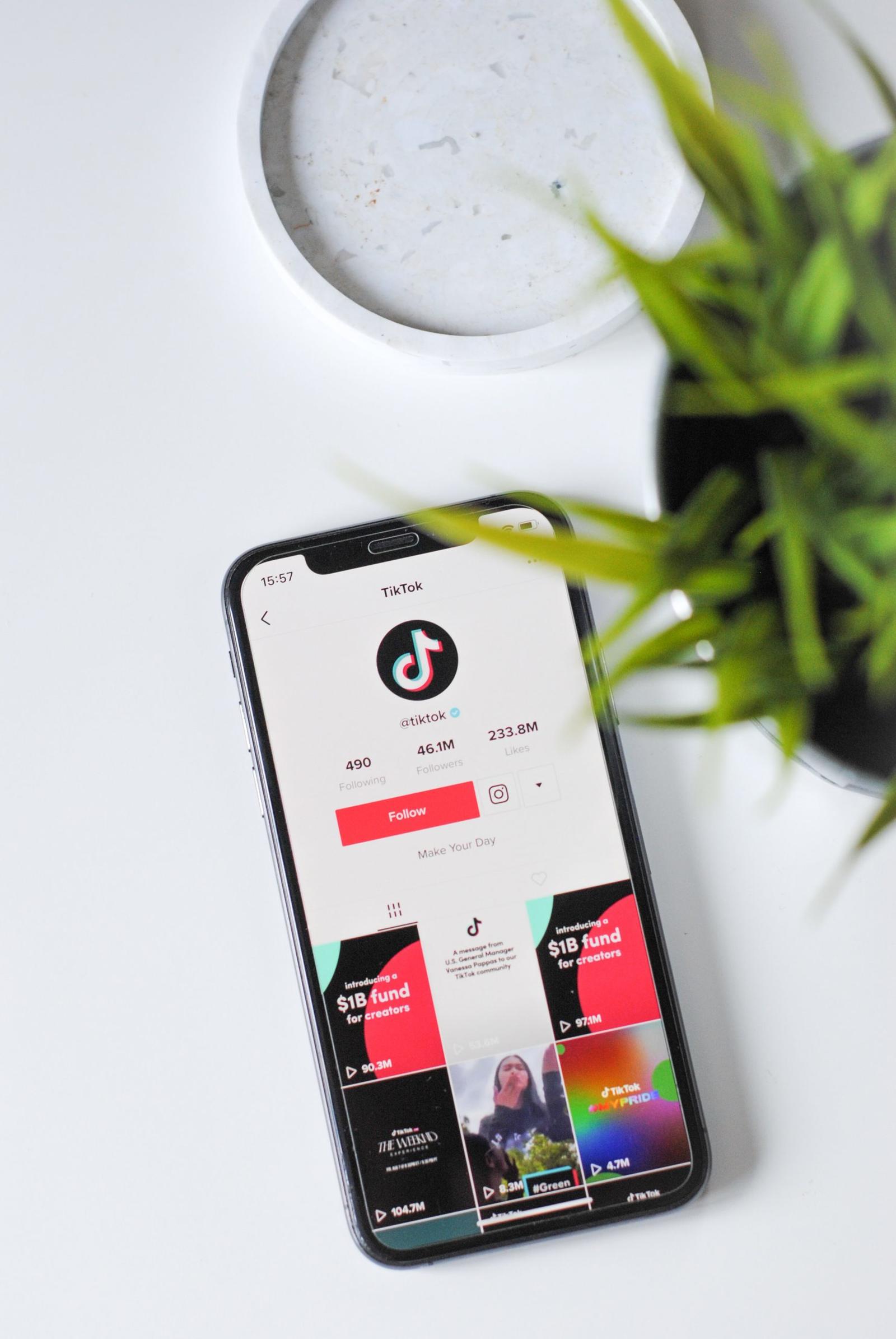 Technology is advancing at such a rate that sometimes it’s easy to find yourself falling behind. Modern smart tech devices provide us with endless features, most of which we never end up discovering or utilising.With this in mind, experts from OnBuy Tablets and OnBuy Smart Watches found the most popular smart tech hacks on TikTok. So without further ado, here are the top 10 TikTok tech hacks:

Setting Up Hands Free Commands → hereViews – 2.6 millionLikes – 165kSetting up hands free commands allows you to use your voice to instruct your smart device to carry out certain tasks or complete simple actions. In this video, you can see that @techkitchen has set the command “Next” to instruct his iphone to scroll to the next TikTok video.

Views – 878.4kLikes – 115kFans of Harry Potter will be delighted to know that iPhones now have a feature that allows Siri to understand basic spells such as “Lumos” which turns on your phone’s flashlight. To turn it off, you simply need to say “Nox”. As you can see in this viral video by @edizandben, he takes it one step further having utilised the hands free command feature to make their smartphone perform actions as if it were being instructed by a spell. For example, they use the command “Gringotts” to open their online banking!

Views – 289.6kLikes – 23.4kAlexa has a feature where you can set up alerts to notify you when a certain sound is being played. @cathypedrayes shows us how this can be effective, whether it is to detect an oven timer or even to detect a baby crying garnering nearly 300,000 views!

Views – 229.5kLikes – 38.6k@carterpcs shows us that when setting up Face ID on an Apple product, there is a feature called “Require attention for Face ID” which when selected, allows you to only unlock your phone when you are looking directly at it, even if your face is in frame, adding to personal security.

In this TikTok tip from @hayls_world you can get your Apple watch to tell you the time, not only with normal language, but in the voices of Mickey and Minnie Mouse!

By using certain hand gestures and movement, you can access features on your Apple watch.

@ellyawesometech shows you how to go into the settings of your smartwatch and  assign certain gestures to action. An example seen in the video is clenching your fist to open Apple pay which astonishingly has been watched 8 million times.

Make copy and pasting easier! As demonstrated in this viral TikTok from @frankmcshan, the new IOS 15 update allows you to take photos of text, and copy and paste it from the photo itself, removing the step of having to type everything out yourself.

@tatechtips explains such a simple hack that most people would not have known about. By selecting his tab and shaking his mouse, his computer recognises the gesture and proceeds to minimise all other tabs and reduce clutter!

Get the rest you need by learning some of these simple commands as shown here by @adcro. This feature allows you to listen to a variety of ambient noise when going to bed or simply trying to relax for a couple of hours.

Air Tag For Your Pet → here

The Apple Air Tag is a new tracking device linked to your iPhone that can be used to insert into bags, wallets and even cars. However, people have started using these for their pets, attaching them to their collars, so they can keep constant track of their beloved pets as illustrated  by @frankmcshan whose video has earned nearly 7 million views.