From Surviving to Thriving: Top Tips For Business Success in 2021 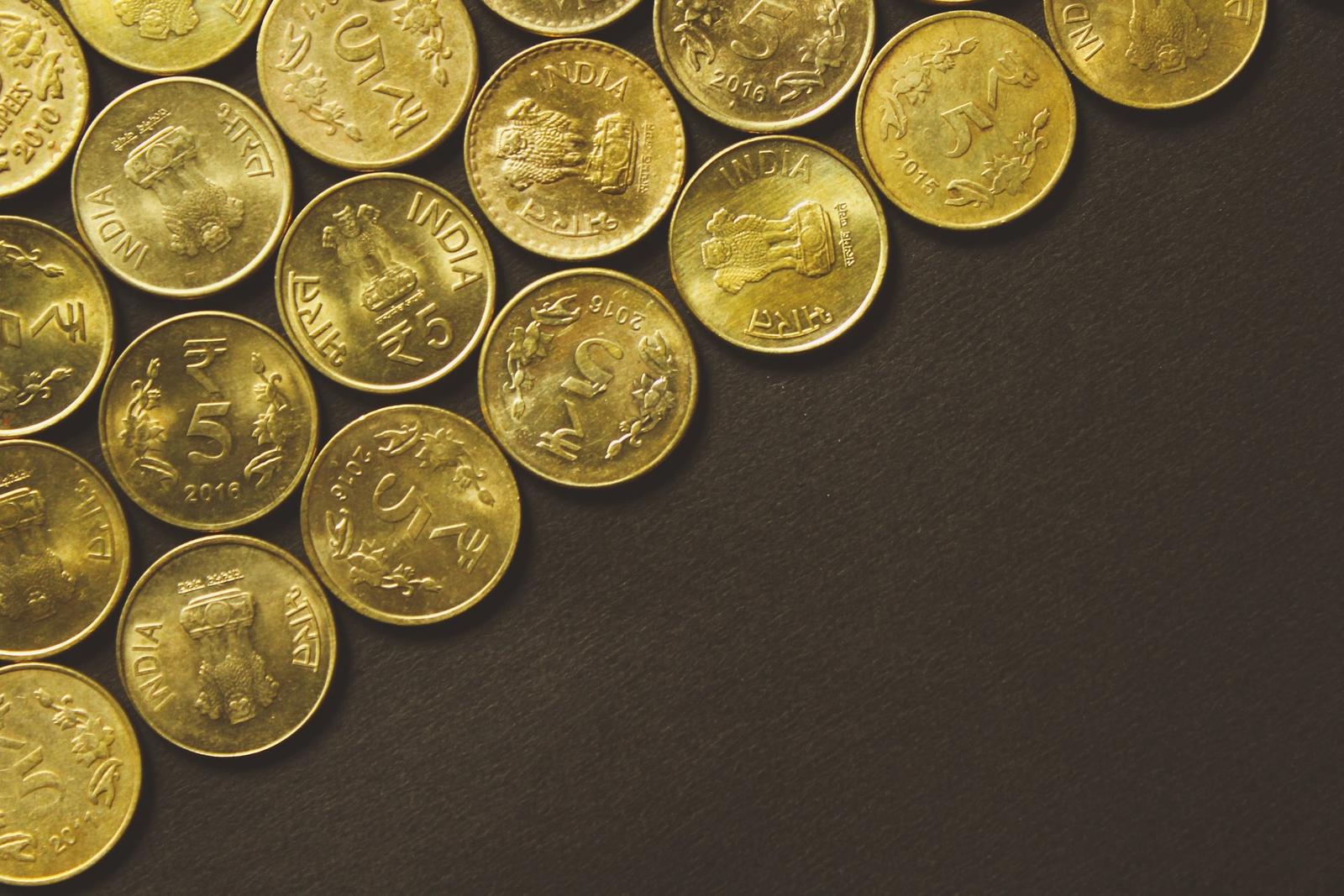 With normal business operations majorly disrupted and the economic growth impacted all over the world, 2020 has been a year of survival for many businesses. Recent announcements around the potential vaccine provide hope for some sense of normality to resume. But as we look towards 2021, there is also hope for those businesses that are willing to embrace change.

Across the many business rivalries I’ve analysed over the years for Business Wars – from Nike and Adidas to Coca-Cola and Pepsi – we’ve seen a series of trends separating the “winners” from the “losers”. Central to almost every success story are the choices made at a crucial point of transitioning. With uncertainty and change ahead, the lessons learned from these rivalries have never been more relevant. There are many changes businesses can make to move from surviving to thriving in the years ahead.

If Apple and BlackBerry have taught us anything, it’s that businesses can’t settle for the status quo; they need to be seeking tomorrow’s innovations. When the first iPhone launched back in 2007, it was criticised for not having a keypad. Steve Jobs understood that rapid technological change could destabilise the key players in the sector and his focus on chasing innovation soon made BlackBerry an overnight dinosaur. It might feel like business at the moment is just about survival but you must keep gaining ground in order to thrive.

Don’t downplay the role of luck and timing

No matter what corporate histories might claim, there’s nearly always an element of luck involved when a business succeeds. The key is seizing the opportunity. When Ray Kroc purchased McDonald’s, the business was modestly successful. But cars shifted lifestyles in ways he couldn’t foresee, and it was his ability to capitalise on these changes that enabled him to transform a burger shack popular with teenagers into the “Golden Arches” – a roadside symbol of suburban prosperity.

Forage on the enemy

Netflix gained an early upper hand against the video industry Goliath, Blockbuster, by taking advantage of its customers’ greatest discontent: fees for late video returns. Promising no late fees not only put Netflix on the map and took revenue from Blockbuster, it helped build Netflix’s reputation as a company in touch with consumers – a reputation that served it well when it went on to launch its streaming platform. Understanding your competitors’ strengths is important but don’t forget to look at their weaknesses too.

Acknowledge mistakes, and leverage customers’ goodwill to get better

Pizza Hut might still be the market leader if Domino’s hadn’t acknowledged that its product was subpar and made a change. Not only did Domino’s accept the criticism it was getting in a series of commercials and adjust its recipe, the business even challenged “haters” to try out the improved version and invited critiques on social media.

A huge success for sales, this approach ultimately redefined how the company viewed the balance between quality and profit. Sometimes the seemingly “risky” strategies are the best for business long-term.

Practice seeing resistance as an opportunity

Resistance to change can often come from within a company itself. Back when computers occupied entire floors, Thomas Watson, Jr. – the heir to IBM – saw the potential of the computer to become a much broader business. Despite the resistance of his father (then president of the company), he helped reimagine IBM as a company that built solutions for people, not just bigger and bigger computers. Be prepared to challenge your colleagues on matters of innovation. Ultimately, it’s the company’s ability to thrive at stake.

David will soon be hosting a virtual summit, addressing how businesses can succeed in 2021 despite the challenges of the pandemic.

Held by tech unicorn SafetyCulture – ‘From Surviving to Thriving’ – will take place on Wednesday 18th November and is free to attend. Register here to confirm your place and get more tips from David and other speakers, including Captain “Sully” Sullenberger and renowned activist Erin Brockovich:
https://safetyculture.com/summit-2020/

What Is The Government’s Kickstart Scheme and How Does it Work?