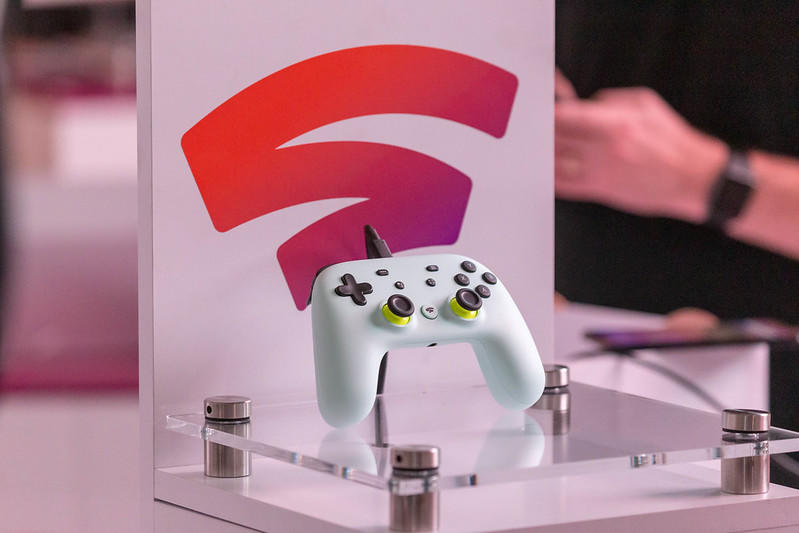 More than two years after its November 2019 launch date, Google is looking to take steps back from its Stadia game streaming service. Long predicted as another eventual Google casualty, this move might not be the killing blow, but it does indicate a significant shift in the tech giant’s future plans.

As a game streaming service, Stadia essentially acts as a more interactive form of a service like YouTube or Amazon Prime Video. Instead of relying on sending video in one direction, however, Stadia attempts to keep a real-time connection with the end user’s input. This means that the user is playing a game being computed elsewhere, so games can overcome processing limitations provided the host device has sufficiently fast internet.

As a technology, the opportunities provided by game streaming could be seen as an extension of other popular online game services. For example, in other sectors of the entertainment industry such as that of the online gambling realm, online slots UK titles illustrate the advantages of this approach. By having low requirements, slot titles like Buffalo King Megaways, Starburst, and Fishin’ Frenzy offer far better availability than traditional online interactive experiences, no matter the system. Unlike Stadia, however, online casinos are only growing.

The concept of Stadia is undeniably advantageous, but it relies on technology that simply isn’t quite there yet. Though modern internet users will almost always be able to surpass Stadia’s bandwidth requirements, the same can’t be said for Stadia’s latency. Any delay in fast-paced video games acts as an experienced killer, and it’s this shortcoming that has been the point of contention for many otherwise adopters.

Marred by disappointing sales, Google has abandoned the attention that Stadia formerly commanded within the company. You don’t get to be one of the biggest tech companies in the world by throwing good money after bad, so a new approach was inevitable. At least, as those who use the system attest, this doesn’t yet constitute outright abandonment.

The new focus with Stadia appears to be on contracts with other companies to form more lucrative deals with less financial risk for Google. According to employees within Google, gaming now only accounts for 20% of Stadia’s focus going forward.

As for how Stadia’s streaming tech could manifest as worthwhile investments for other companies, that’s a tricky question. One possibility is that it could serve as a powerful tool for demonstration when associated with educational programming. Without a need for extremely low latency, Stadia could be used as an active guide in a museum, for example, integrated through an app onto users’ tablets or phones.

One step we can confidently rule out is VR. Since virtual reality relies on low latency to mitigate simulation sickness, the lag of Stadia would make it unsuitable for most VR approaches. There could be ways to combat this issue in some systems, however, at least with Google’s financial means.

The thing about Stadia is that it was always going to be a forward-thinking technology. Spectators all knew that this system would only improve as network infrastructure evolved and that it would launch in a non-optimal state. The question is, will Google stick with it until our reach matches our grasp, or will Stadia be another resident in the Google graveyard.