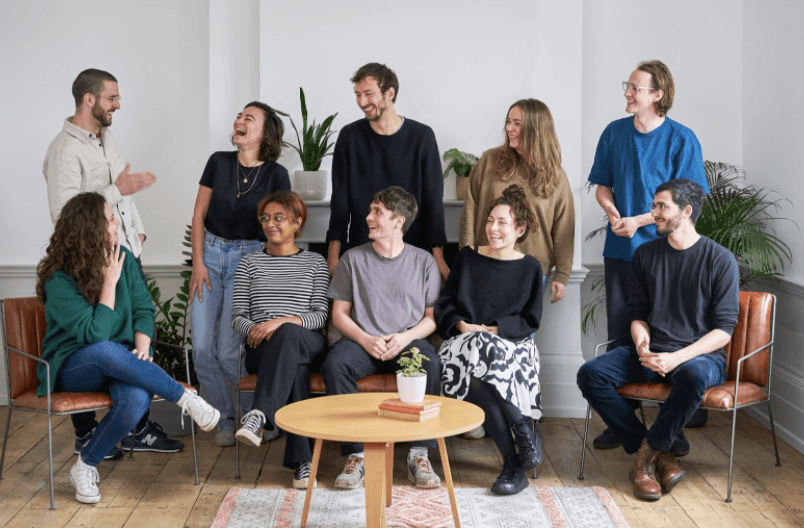 Recently, UK brewery upstart Brewdog found itself in hot water when almost 100 of its former and current employees wrote an open letter accusing co-founder James Watt of fostering a “culture of fear” in which bullying and prejudice were commonplace. Brewdog says that the company has “always tried to do the best by its team.”

Only a few months previous, IDEO (a global design agency working with high-profile clients including) faced similar accusations. A former employee wrote a blog piece in which he shared this experience (and the experience of other alumni) about what it was like to work at IDEO. Their stories accuse the agency of  “gaslighting, micro-aggressions, bullying, and years of unprocessed workplace trauma”.

What connects the reported high-profile cases of toxicity in the workplace is not only a strong company culture, but the accompanying prevalence of fear. Fear to question the accepted way of doing things, fear to express your hesitations or feelings — and fear of the consequences if you do.

So when does fear creep into working cultures? And how can we stop fear from leading to toxicity?

Organisational behavioural scientist Amy Edmondson defines team psychological safety as “a shared belief that the team is safe for interpersonal risk-taking.” That could be feeling able to speak your mind, suggest a new feature idea, flag a potential engineering problem, question an accepted operations process — all without fear of being shot down, ignored or made to feel like an outsider.

It’s not enough to hope for psychological safety: in order to happen, it needs to be actively measured, written into company policy and emotionally rewarded.

High levels of psychological safety turn out to be a proven characteristic of high-performing teams and are linked to lower turnover. But it’s not enough to hope for psychological safety: in order to happen, it needs to be actively measured, written into company policy and emotionally rewarded.

Spill (https://www.spill.chat) is an all-in-one mental health support that integrates with Slack. Businesses that use Spill give their employees access to therapy within days of signing up (as opposed to months with the NHS) and for free at the point of use. In this year alone, 12,000 people have gained access to therapy via Spill.

Despite being a business focused on mental health in the workplace, it’s also necessary for us to put in place measures to promote psychological safety to protect our own team against toxicity. We do this in a few ways.

There are practical steps that those in senior positions, in particular, can do to start promoting psychological safety in their teams today. Interpersonal risk taking is central in this in order for employees to feel like they can do it too. If you’re a manager, set yourself a challenge over the next week to introduce one of these new behaviours:

Psychological safety is about far more than maintaining the wellbeing of your teams. As a founder, creating an environment free from fear is critical to ensuring a company functions in a healthy and productive way. Psychological safety allows people to raise problems earlier, suggest changes to processes and make off-the-cuff suggestions that might just end up being game-changing.

When it comes to preventing toxic work culture in your company, proactively stamping out fear is the best place to start.

What Qualifications Do You Need to Become an IT Manager?