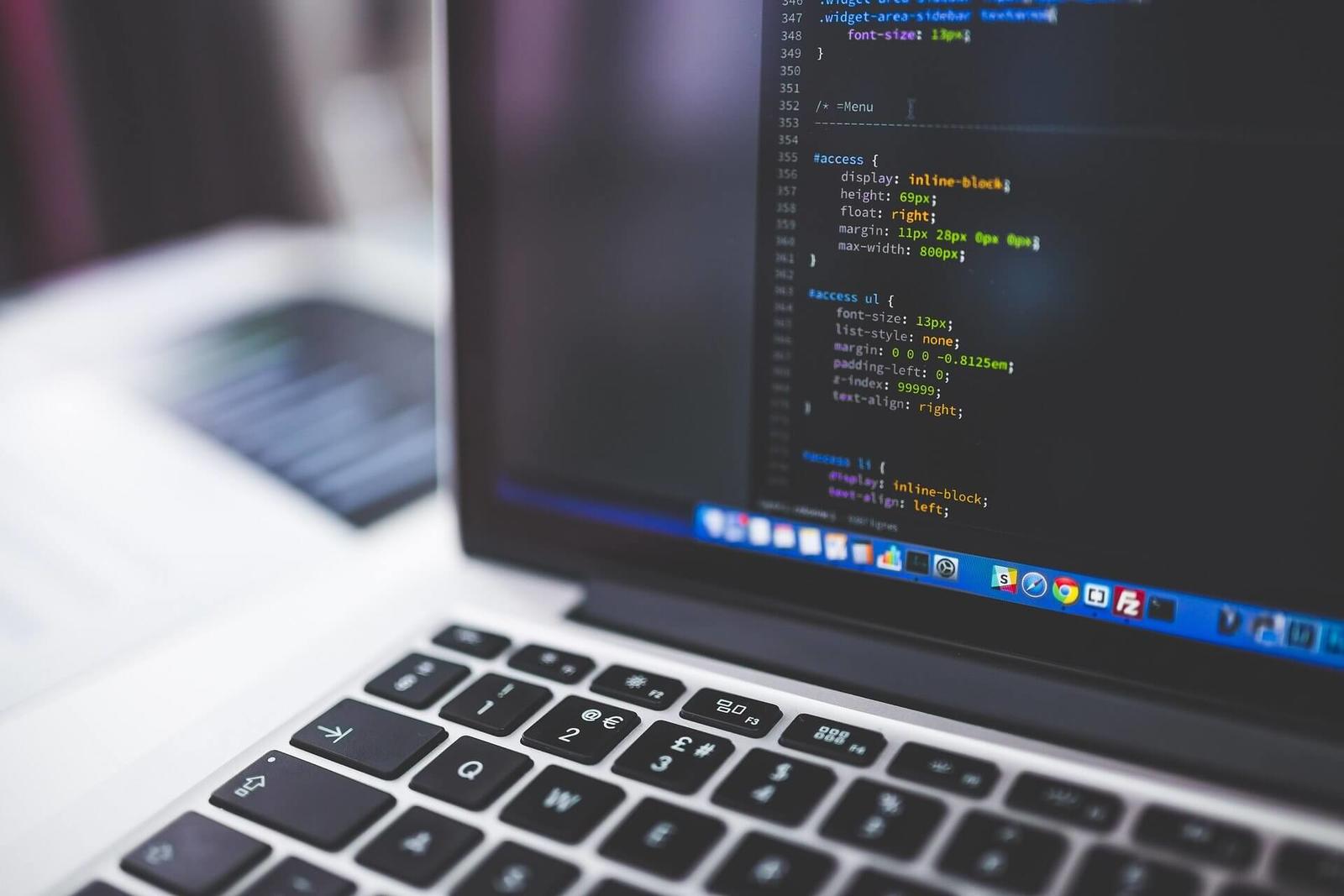 Since the advent of the Internet around 1989, there was simply a hypertext language that could be used: HTML. In this language, one could create pages of content which soon was extended with mark-up languages (e.g., SGML, CSS). Being able to mark up the content resulted in the first websites that look like sites that we know today (at least in their basic structure). This could be argued to be the “first” phase of the Internet. What happened next is the move to the second phase, known as Web 2.0.

The emergence of the CMS

To increase adoption of the Internet, and particularly people who create websites with information on the Internet, there was a shift needed to make it more accessible. It should be possible for any person to create their own space, without too much hassle. This became evident with the rise of MySpace, a website that allowed users to create their own space on the Internet but further evolved with a Content Management System (CMS).

Components of a CMS

Broadly speaking, there are two major components inside a CMS: one that takes care of the administration and content creation (e.g., users, rights, editor) and the other one that delivers the content to the users by compiling it and showing it to the users. This breakdown allowed for an easy-to-use interface for editors to create their content pieces, without too much hassle around styling them.

Although the market started with premium packages, it soon moved to open-source. There are simple reasons for it: the more people who collaborate on the source code and its security, the better the quality. This gave rise to many large CMS solutions that we know today such as WordPress and Drupal.

To understand what headless means we made a headless CMS comparison with the most well known headless CMS. When we think about traditional, we consider a ‘standard’ website that delivers content to its users. However, since the emergence of the Internet many other channels became connected. For example, MC Donald’s is available to you via your smartphone, Uber Eats application, in-store order systems, and social media. As a user, all these interactions need to seamlessly work together, requiring them to use the same backbone. This is exactly what a headless CMS can offer: content delivery across channels.

Prepr is an example of a modern headless CMS

Prepr is a leader in the field of headless CMS. It comes with loads of additional features that you can expect of a modern headless CMS. Ranging from a dynamic content editor to A/B-testing, multi-brand publishing, and workflow creation. Naturally, when you have a headless CMS comparison, you should understand the specific needs of your business. Not only do you need to take into account functional requirements, but there are also technical requirements at play as well. For example, the difficulty of integration with other systems in your IT landscape is of relevance if you want to move towards an omnichannel strategy. 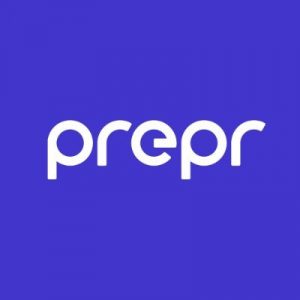 Why Does Paysafe Not Operate as One Big Brand?