How is Facebook’s Silkworm Robot Going to Revolutionise the Internet? 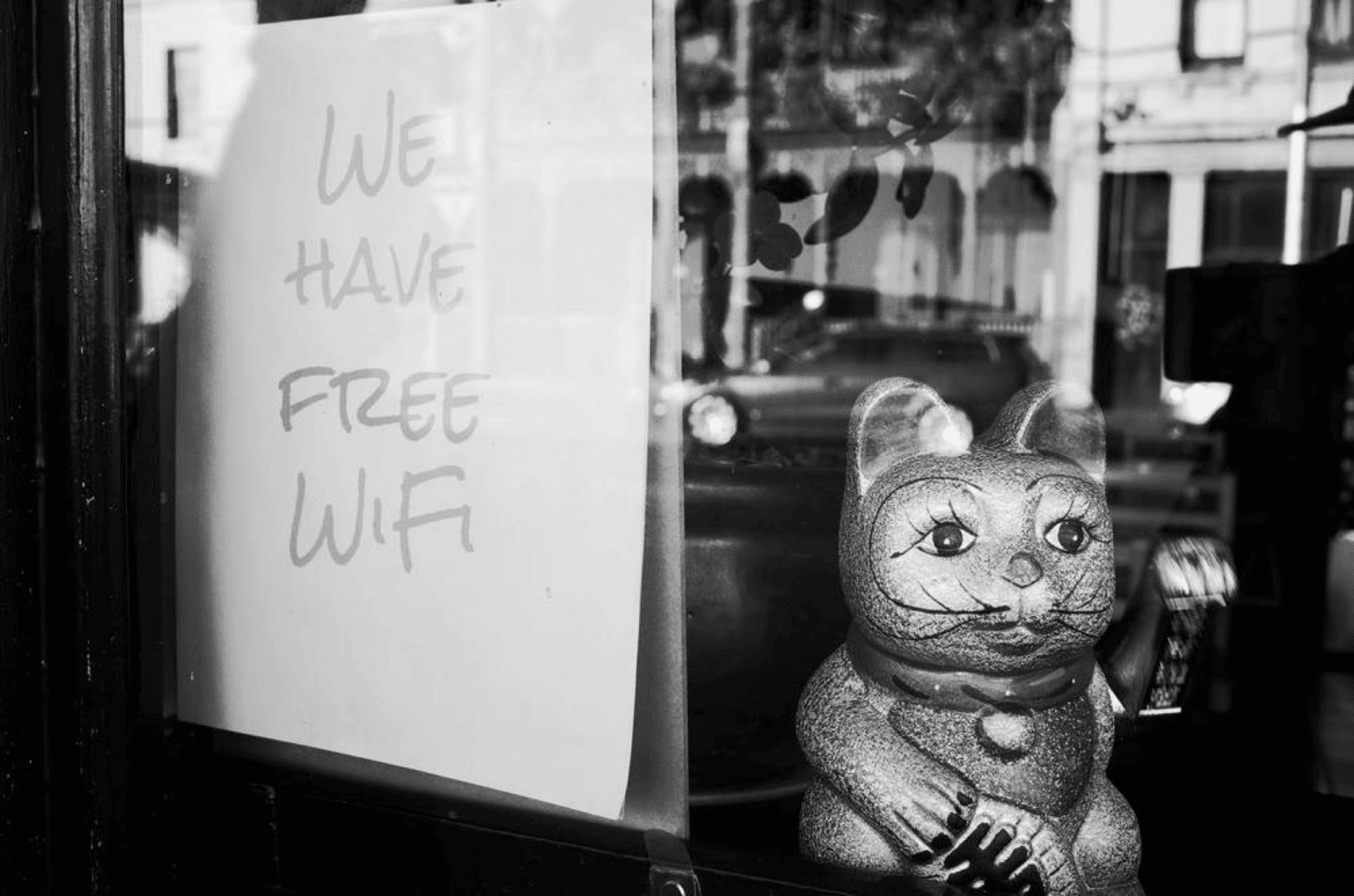 Facebook have been branching out in recent years from their primary social media offering. The social media giant have been planning to launch their own cryptocurrency, set to be launched later in 2020. With just some basic code and no currency or network yet operational, the company’s efforts in the field will certainly help legitimise how cryptocurrency can work. Last year, the company also bought US start-up CTRL-Labs for around $1 billion. CTRL-Labs works with neural interface technology and was acquired to join Facebook’s Reality Labs which is working on their VR and AR technology output. How could Facebook’s latest development, a fibre-spinning robot, revolutionise the way we interact with the internet?

#Facebook built a new fiber-spinning robot to make #internet service cheaper- The robot’s code name is Bombyx, which is Latin for silkworm, and pilot tests with the machine begin next year. https://t.co/mUIDbqh5lu

Not content with just changing the way we communicate and shaping how advertising and businesses run, Facebook are set to launch a pilot trial of a new robot next year. The robot, named Bombyx as the Latin for silkworm, is designed to install fibre cables on existing power lines around the world. This would reportedly help make it cheaper for telecoms companies to roll out faster internet.

While many major cities already have fibre infrastructure, it’s expensive to install, so many rural communities are going without. This robot could help deliver fast, reliable internet connectivity to everyone who still needs it. As long as there are power lines to attach to, the robot should be able to lay the fibre. The pull is for the internet user, who should be subjected to a cheaper service if the overall cost of developing an internet network is cheaper. Still in early testing phases, the robot could be a game-changer if it works and is readily accepted – especially in parts of the world where internet connectivity is currently limited.

Expanding access to the internet seems to be the next step, with many industries already showing how they might benefit from widespread connection both through fast wi-fi and 5G for mobiles. Faster internet speeds across the world will unlock a new audience of online consumers and new wealth creators who are able to use the connectivity.

5G technology is helping to ensure that gamers who play multiplayer games – such as Fortnite and Minecraft – are able to play seamlessly on mobile devices, where a poor connection may have resulted in lag, which would have ruined the games. Moreover, traditional online casino games are being optimised for mobile play, with many concepts such as live versions of poker and roulette benefitting from the fast internet connection that allows players to see the dealer on screen.

The rise of streaming services means that more people need seamless access to the internet at one time. The migration from traditional television means that internet facilities aren’t as prepared for the surge in viewers as traditional TV would be.

Facebook’s robot might not work as anticipated or might not change much, but the intention behind it is enough. For a major multinational company to show the need for increased internet connectivity, the need for an improvement in this area becomes legitimised. Governments will then begin looking at ways to up their own digital output and improve existing infrastructure.