How Technology Is Disrupting the Banking Industry 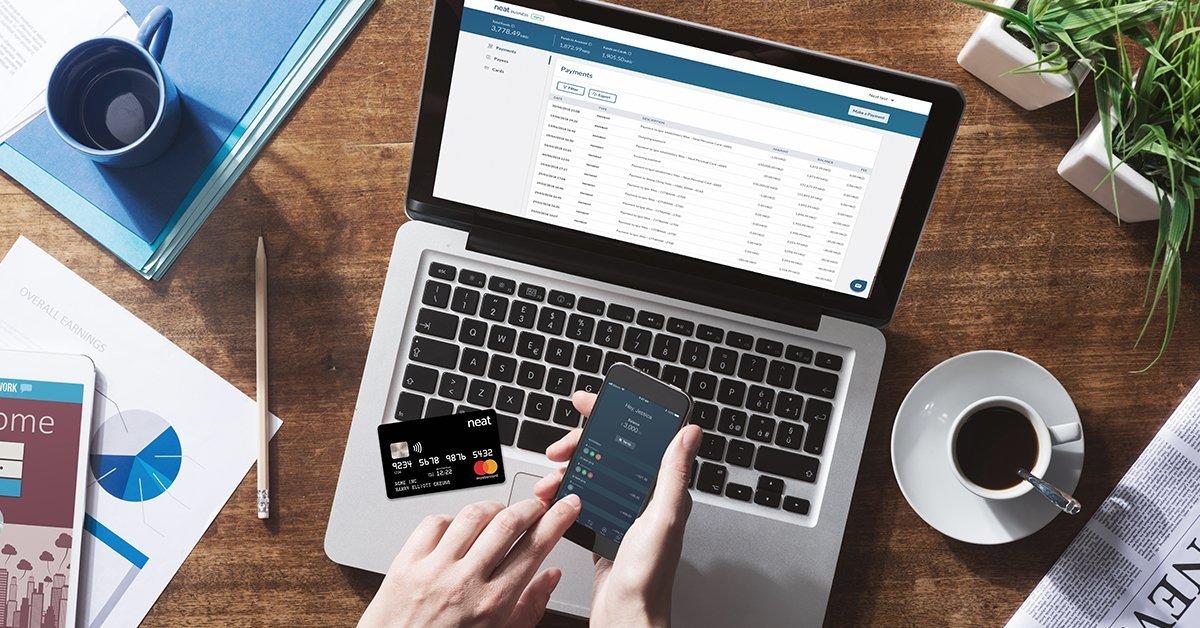 Banking is typically seen as being a traditional type of industry that doesn’t change much over the years. After all, since the temples in Ancient Greece, Egypt and other countries first started lending money, the general principles haven’t changed much.

However, in recent years we have seen the introduction of new technology has meant that this industry is starting to change in several different ways.

Unlocking the Potential of the Blockchain

For the moment, many of the changes that the blockchain brings to banking aren’t particularly noticeable. However, this is likely to change soon. For instance, the cryptocurrency Ripple is now used by banks like Santander, SCB, and Banco Rendimento to allow faster, slicker international transfers.

There have been rumours for some time that the central banks in certain countries may even move over to cryptocurrencies for their national currencies. Senegal, Tunisia, and Venezuela are among the first countries to have made serious attempts to produce a state currency on the blockchain.

The other issue to consider in this aspect is whether the blockchain allows people to move away from traditional fiat money. The lack of control and pseudo-anonymity associated with coins like Bitcoin and Ethereum means that they are attractive for people looking to step outside the traditional financial system.

Recent statistics show that 80% of Americans prefer to bank online than to visit a real-life branch. In terms of mobile banking, close to 7% of millennials used this method at least once in 2019, with this figure expected to grow year on year.

Fans of modern technology are increasingly looking to carry out more and more of their recurring tasks on mobile devices. They can pay in some shops using payment apps such as Apple Pay and Android Pay. In this case, the process is to scan the payment terminal and then verify your identity by unlocking the phone.

Another new way of using a mobile device is when using a deposit by phone casino like Mobile Wins. This casino allows users to safely make their deposits on a mobile device, with payment methods such as Trustly, Skrill, PayPal, and debit cards all accepted. 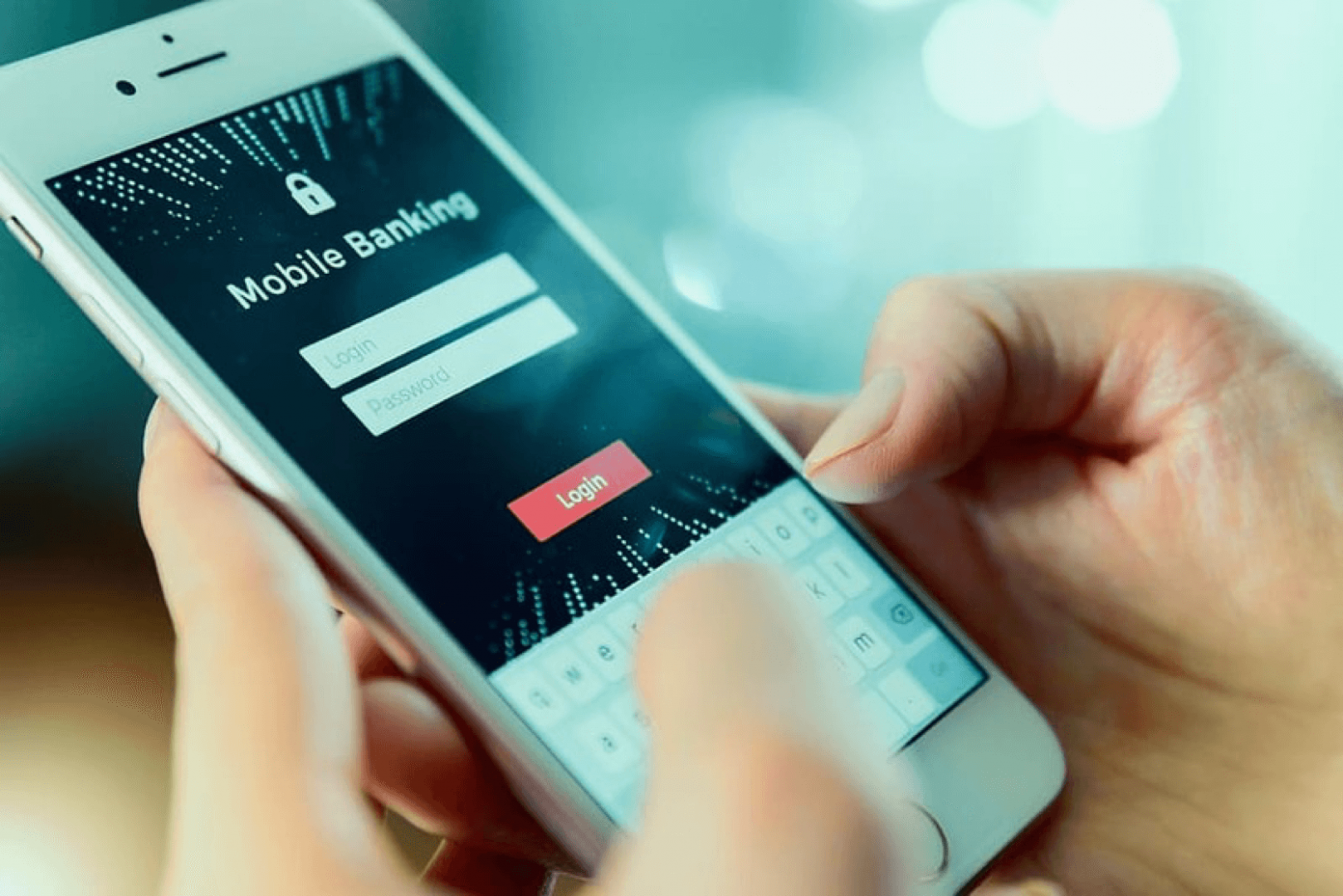 Increased Use of Artificial Intelligence

This is another new technology that could help to change the face of banking. AI has the potential to provide banks with powerful new tools. Indeed, it has been calculated that around a third of financial service providers already use AI technology such as predictive analytics and voice recognition.

This allows them to make faster, more informed decisions on matters such as risk and compliance. It should also lead to an improved customer experience, as banks will be able to tailor the service to each person’s needs, even without human intervention from members of staff.

Since AI can help us to identify future trends, it can also be used by banks to detect fraud or money laundering, as well as to understand a customer’ changing needs. The biggest challenge, in this case, is in collecting enough suitable data to make the analysis valuable.

These and other types of technology are sure to continue to change the way that we bank in the years to come. The end result is that we should all benefit from smoother, easier processes from now on.

How to make a business run more efficiently

How to start a retail business