How To Drive Better Customer Engagement Beyond ‘Creepy Ads and Cookies’ 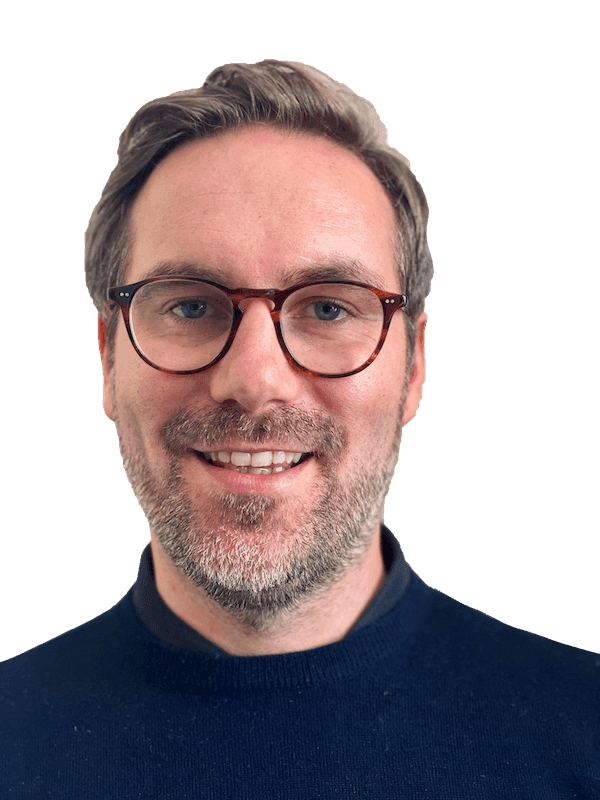 A recent 2021 Digital Consumer Trends Index Cheetah Digital launched in conjunction with Econsultancy revealed 79% of respondents prefer if brands spend less on Facebook advertising and instead invest more into their own loyalty programs to reward them for their business.

“Facebook ads feel more intrusive,” Paula Thomas, the host of podcast “Let’s Talk Loyalty” points out. “When guests come on my show, they consistently share how people want rewards to come in ways that are more meaningful to them. They also desire rewards that are easy to access.”

In that same report, 63% of consumers said they prefer to buy from brands that don’t advertise to them on Facebook.

“We’re in this new era where consumers, in general, are very suspicious about the kind of personalised ads they’re getting on social media platforms,” Richard Jones, Cheetah Digital’s CMO says. “The industry, itself, has created a situation where there’s a lot of distrust with consumers. And as marketers, it’s up to us to figure out the best way forward in navigating this landscape.”

This year’s 2022 Digital Consumer Trends Index is out now and further cements consumers’ dislike of cookies. More than half (60%) of respondents in the U.K. said they don’t trust social media platforms with their data and 64% revealed that they believe cookie tracking is “creepy”. It feels like an invasion of privacy.

“The simple fact of the matter is, as marketers, we got drunk on data,” Richard explains. “But just because we collect things, doesn’t mean we should. With third-party cookies, we lost all sense of etiquette in doing things respectfully on behalf of our customers.”

“Imagine you live on a nice cul-de-sac, and you have new neighbours move in. You’d want to make a good impression, right? That means you’re not going to go and put a tracking device on their car and spy cameras on their windows. Instead, you’d bake them a pie and give them a nice bottle of wine. This same scenario is what we’re seeing happening around privacy now in the digital space.”

The Role of Gamification in Customer Loyalty

The transactional part of loyalty programs has been played out. However, gamification is coming to light as an opportunity for brands to have fun with their customers. And COVID-19 is responsible for really accelerating this trend. It’s unsurprising when you think about the McKinsey Report, which revealed that seven years of digital acceleration happened within a matter of months thanks to the pandemic.

In many of the different segments that Cheetah works with, this period of digital acceleration happened because of COVID.

“In segments like restaurants and bars, loyalty has been the way the industry has reinvented itself, in terms of how it not only engages with and rewards its customers, but also in how it serves them. It’s something I find really interesting,” Richard says.

“Essentially, when you look at the role a loyalty program plays in acquiring new customers, it’s all about the value exchange. And with gamification, that becomes the fun piece.”

By doing experiences, brands, retailers and multiple industry segments can now take their unknown audience and convert them into a known audience in their database, establishing a direct relationship or that first handshake, so to speak.

“The value exchange that you offer consumers is the hook for getting data and getting it into the marketing database.“Loyalty programs have always been that vehicle for delivering value exchange,” Richard adds.

Who Is Getting It Right?

As an example, Del Taco, recently launched a rewards loyalty program for the restaurant in partnership with Cheetah Digital – and it goes beyond what we typically see.

“Right off the bat, Del Taco offers free tacos to consumers who sign up to its loyalty rewards program,” Richard explains. “It’s essentially for training purposes for the restaurant, but it’s that value exchange. The restaurant gets something, the consumer gets something in return. It’s a win-win for both.”

“We’re seeing brands reimagine the relationship they can have with consumers. Loyalty programs are starting to differentiate. They’re using experiences, points for purchases and gamification. They’re architecting rewards programs where consumers have to level up to higher and higher tiers to unlock more and more benefits. It’s fun and engaging, and I believe we’re going to start seeing much more of that.”

Data Collection in a Privacy-First World

Brands can’t be greedy upfront. Consumers will only share when there’s something in it for them, Paula pointed out. That’s exactly why loyalty programs have always been a fantastic vehicle for understanding customers.

“Now loyalty programs are becoming even more innovative as we move from transactional to relationship-oriented ones,” Richard adds. “Brands are increasingly creating these experiences that ask people about their attitudes, motivations, desires and feedback and then leveraging that data to have a one-to-one relationship with them.”

This is where loyalty programs really drive data collection in a privacy-first world because you don’t have to snoop on consumers. Instead, you’re connecting with them and offering a value exchange in return for their engagement and data, using that to then personalise their experiences.

“With the death of the third-party cookie, some of our customers are ready for the change. Others, however, are putting the pedal to the metal, playing catch up to hopefully, be in a better position when the change finally does take place,” he says.

Cheetah’s customer Starbucks is another great example of a brand that is sitting pretty in a great position to navigate changes in privacy. The popular coffee chain is basically insulated against these changes because of its loyalty program.

“Starbucks’ loyalty program is so mature and so advanced that it captures a large proportion of its customer base,” Richard explains. “The brand has a very strong direct relationship with its customers because of its loyalty app. This protects it from any of these external market forces and changes around privacy and personalisation.”

Richard stresses we are now going through a period where marketing norms are rebalancing. Things that seem so obviously sensible like building direct relationships with consumers, building our marketing databases, and taking control over our customer relationships are coming back into view.

“It’s no longer about stealing data, spying on people, and then selling their data. Hats off to Google for standing up for consumer privacy and ushering us all on a better, more ethical journey forward,” Richad highlights.

“Everyone needs to build first-party relationships. You need that direct data from consumers. It’s vital to everything you do moving forward as a marketer.”

What Expenses Can I Claim Through a Limited Company?

Bitcoin Scams and How to Spot Them