How to Trade the GBP USD 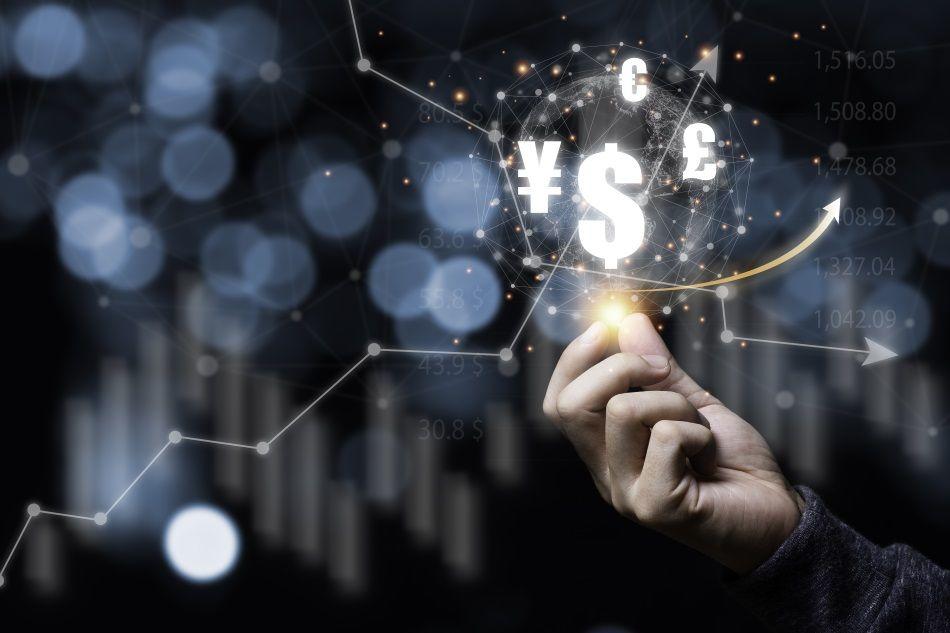 The forex market is the world’s largest financial market, where corporates, speculators, and investors participate in cross-border forex trading. When compared to other financial markets, forex markets are different because they operate through an electronic network of corporations, individuals and banks, trading on a specific currency pair. Volatility, liquidity, competitive rates, leverage, a wide range of currency pairs, and accessibility make the forex market popular among experienced and beginner forex traders. Over the years, countless hedge fund managers have been successful in this industry. For instance, in 1992, George Soros generated roughly £1 billion, which means investors can generate income by trading forex pairs.

A History of the British Pound and the United States Dollar

The British pound is older than the USD. It has been in the foreign exchange markets since its introduction  more than 1,200 years ago. On the other hand, the USD has been the United States’ standard monetary measure for over 200 years.

“The USD is the world’s most traded currency and primary reserve currency”, says the Balance.

The GBP/ USD currency pairing, which has an incredible historical exchange rate, represents a pairing that has been one of the best reserve currencies worldwide for many years. Britain colonised the US, which made the pound dominate the financial market before World War 1 in 1914. However, the USD gained on the pound in the 1920s, and following the implementation of the Bretton Woods monetary system, it surpassed it by 1944. The termination of this system in 1971 made the two currencies freely float against one another in the financial market.

The British pound vs. the United States dollar currency pair represents foreign exchange rates between the British Pound and USD. This pair denotes the number of dollars required to buy one pound. For instance, if the GBP/ USD exchange rate is 1.34000, it means a trader requires $1.34 to buy a pound. According to British financial experts, traders need to invest in their knowledge instead of running after the monetary gain. When it comes to trading GBP/USD at Tixee, here is what potential traders need to know:

Why Trade the GBP/USD?

Who Invests in the GBP/USD?

How do Forex Pairs work?

Initiating a trade in the foreign exchange industry is effortless because the applied  trading technique is similar to that used in other financial markets like the stock market. The main aim of trading in forex is to exchange one currency for another, expecting the price will rise. In simple terms, the currency a trader buys will be more valuable than the one on sale. For instance, the USD/CHF defines the Swiss francs required to buy a single dollar. The best way to remember currency pairing necessitates reading it from left to right. The left-side represents the base currency, while the right one denotes the quote currency.

Base Currency and Quote Currency

Here is an explanation of the GBP against the USD: GBP/USD = 1.31229 In this pairing, the left side of the ‘/’ denotes the base currency. It’s named the base currency or transaction currency because it is the exchange rate’s reference point. The right side has the counter currency, which is known as the quote currency. The exchange rate is 1.31229, which shows that a trader has to pay 1.31229 USD for every pound and vice versa. Ideally, one should either buy or sell the currency pair because it’s impossible to buy one currency without selling the other one. So, when buying the GBP/USD, one is buying the GBP while concurrently selling the USD. When selling this pairing, one is selling the GBP while concurrently buying the USD. Basically, when buying a currency pairing, a trader expects that the transaction currency’s value will increase while the counter currency value depreciates. Forex investors have a unique name for this price action trading pattern, and they refer to it as going short when selling and going long when buying.

What is Going Long and Short?

Trading Strategies to Use

The Best Way to Profit from GBP/USD

Risk management is crucial in ensuring one makes money in forex while on the right track than when on the wrong one. This way, it’s easy to identify when to decrease risk, take much more risks and when to exit trades. At any particular moment, investors should know when to initiate trades and the direction the price of the currency in exchange will move. Failure to have a way to exit a trade makes it hard to realise a good return on investment.