Legal Expert Opinions on The Tinder Swindler: What Rights Did These Women Have and Did the Punishment Fit the Crime? 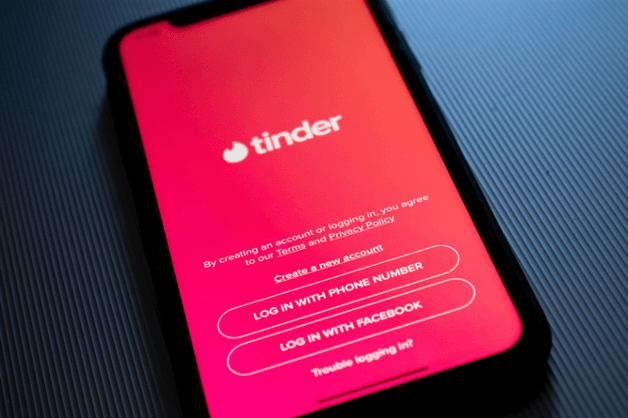 As one of the most recent Netflix hits, The Tinder Swindler has sparked controversy and fascination amongst fans, following three women who were conned out of hundreds of thousands of dollars by the same man – Simon Leviev.

The documentary reveals how Leviev met these three women on Tinder, impressing them with his seemingly lavished, wealthy lifestyle and convincing them that they were in a loving relationship with him before exploiting their trust to take large sums of money from them.

After ‘dating’ these women for a certain period, Leviev would then ask to borrow money from them, due to security risks supposedly preventing him from using his own funds.

This left his victims to struggle with enormous debt while Leviev, after serving 5 months in prison for unrelated fraud, theft and forgery charges, continued to flaunt his supposed wealth and glamorous lifestyle online.

With many confused about how Leviev appears to continue a life of luxury while his victims struggle with debt, we’ve collected opinions on the story from legal professionals, exploring their thoughts on the case, what (if any) rights the women have, and whether the punishment fit the crime. 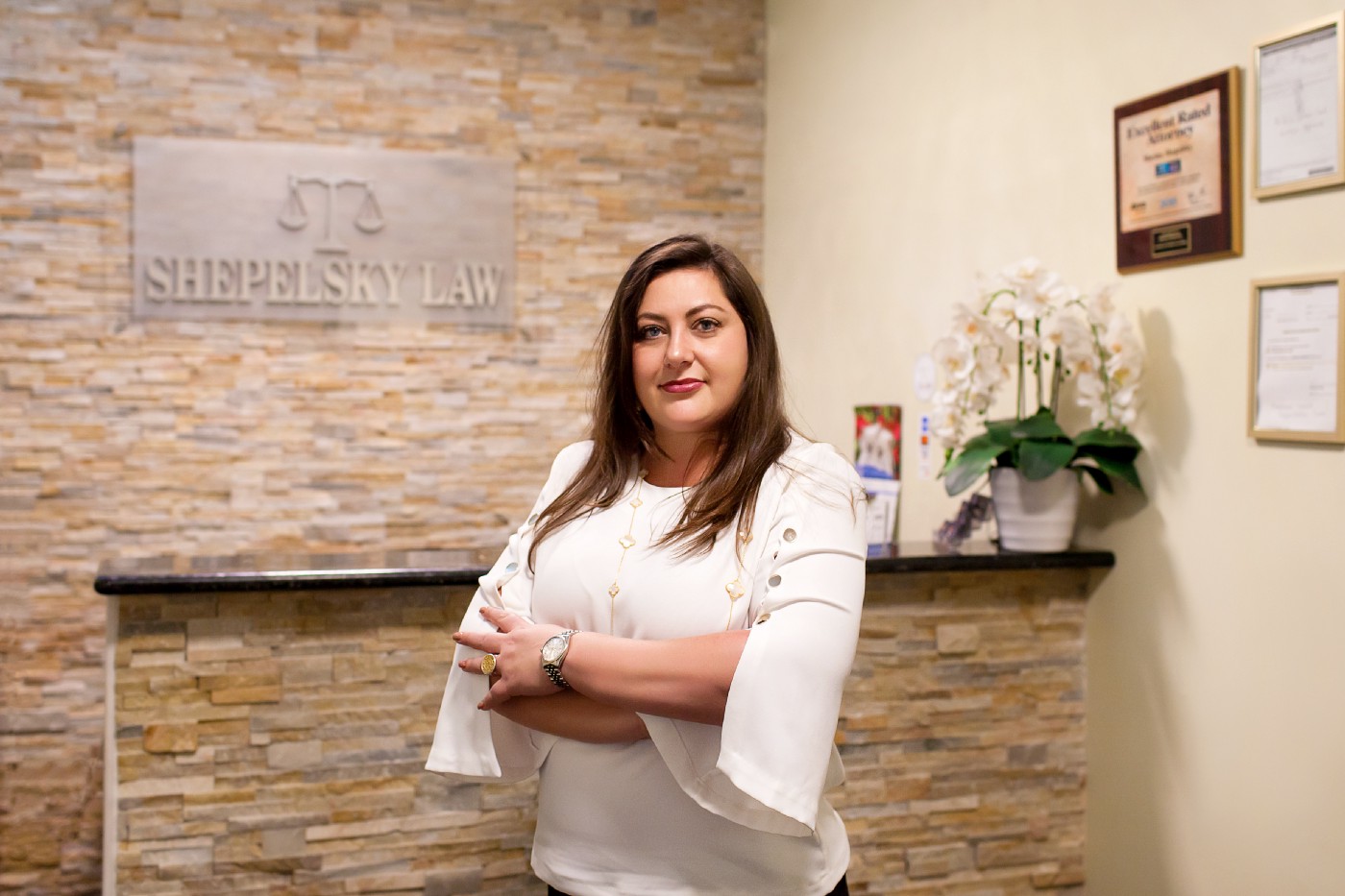 Rights of victims: “They did not have much, because he did not put them under any real duress. They opened credit cards in their own names, took out loans in their own names, and all he did was ask. He did not hold a gun to their heads. People must have free will and free choice even in how they mess up their own lives. however, the fact that he linked their accounts to his fraudulent ones or to other women’s accounts created a sort of organised crime with the ‘partner’ and ‘bodyguard’ and the mother of his child.”

“The fact that he flashed so much money and so many monetary luxury goods and flights and Rolls Royces and private jets in their eyes blinded them. They fell in love with the idea of themselves with such a rich, cool guy. Even the idea of enemies against him and his life being in danger was intoxicating to them and part of the seduction. Who doesn’t want a different life, free of work and colleagues and regular things when you have Mission Impossible for your life?”

“The punishment does not fit the crime here from 30,000 feet up. Everything about the “Tinder Swindler” demonstrates that he is a high- level con artist and should be treated as a felon and imprisoned. He fraudulently presents himself and creates personas with the sole goal of inducing women to send him money to live lifestyles of the rich and famous. That being said, crime must be proven. When you go down to the level of finding elements of a crime, he covered his tracks extremely well and ensured that the women gave him authority to use their credit cards, and they delivered cash to him, he wasn’t an unauthorised user on the accounts. Proving fraud is always difficult and the charges he was found guilty of were actually related to forgery of passport documents not the other crimes.”

“If these women were in the US, they could file scammer claims at the FTC, possibly utilise cyber coverage or identity theft type coverage under their homeowners/renters policies. There are similar institutions and protections in Europe but there really is very little to protect these women from a conman like this or to help obtain restitution for the funds.”

“The law takes time to catch up to crime and white-collar nonviolent crime is never going to be prosecuted in the same manner that a violent crime is and the jails are crowded. So, even if he is placed back in prison again, the likelihood of him staying there is very low. These women bravely coming forward to tell this story is how to stop leeches like this from continuing their con games.” 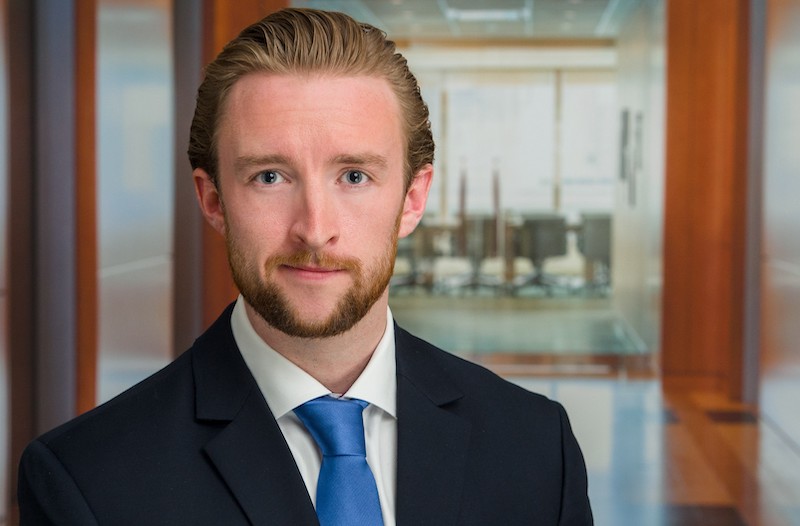 “The Tinder Swindler is a timely documentary as it highlights two emerging trends: The rapid increase of social media fraud and the targeting of young women through sophisticated relationship cons. People often dismiss these cases as the result of naivety on the part of the victim, but that is simply not true. These cons are highly sophisticated operations and people ought to take them seriously as they can have a devastating effect on the victims, both financially and psychologically.”

“When facing a situation like this, the most difficult aspect of getting justice for a victim will be convincing law enforcement to open an investigation and pursue the perpetrator. When it comes to non-violent crime, most law enforcement agencies have small budgets and whatever resources they have, they want to devote them to immediate issues that are happening in their neighborhood. When it comes to a criminal who travels internationally and commits crimes all over the world, local law enforcement can often be reluctant to give the case resources that can be spent on matters closer to home.”

“Opening a case in the perpetrator’s home jurisdiction is also a good idea as this will be the jurisdiction with the most power over the perpetrator. If the victim can bring a successful case, courts in that country may be able to seize assets that could be used to repay the victims or even issue an international arrest warrant that will ensure that the perpetrator is tracked down if they have not been already.” 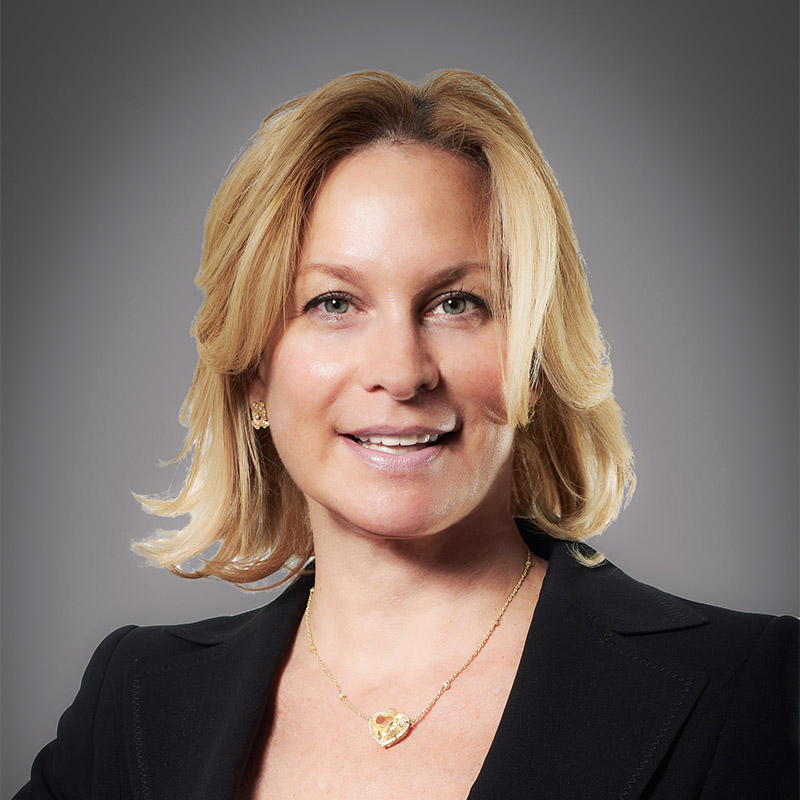 “The Tinder Swindler’s victims can sue for fraud and press charges, but the bigger question, in my opinion, is: Why didn’t they see the red flags?”

“As a divorce lawyer, I have noticed that when a person gets divorced, they often become more vulnerable to loneliness and feelings of desperation, and dating apps can host predators looking to exploit these feelings. Here are some common characteristics of bad actors:”

They are unverified: “The “freemium” model of most dating apps means there are many legitimate users who are unverified, and verification doesn’t necessarily mean a user is legitimate. That said, a lack of verification combined with any of the following red flags should give you pause.”

Their profile is blank: “Virtually everyone using a dating site legitimately fills out their profile. A blank profile does not necessarily mean a user is a bad actor but it’s very easy for scammers to rip photos from the web and start blank accounts without supplying personal information.”

Their photos are not local: “It is easy for users to manipulate the location on their profile to appear to be closer to you than they really are.”

They avoid meeting in person: “If they are consistently running off on last-minute business trips or tending to sick relatives, it’s a bad sign.”

They are un-Googleable: “If they’re real, you should be able to find them elsewhere online.”

They ask you to find them on another site: “If you are chatting with someone on a dating site, you should reasonably expect to meet them through that site.”

How Start Ups Can Find a Reputable SEO Company

Becoming an Expert in Your Field