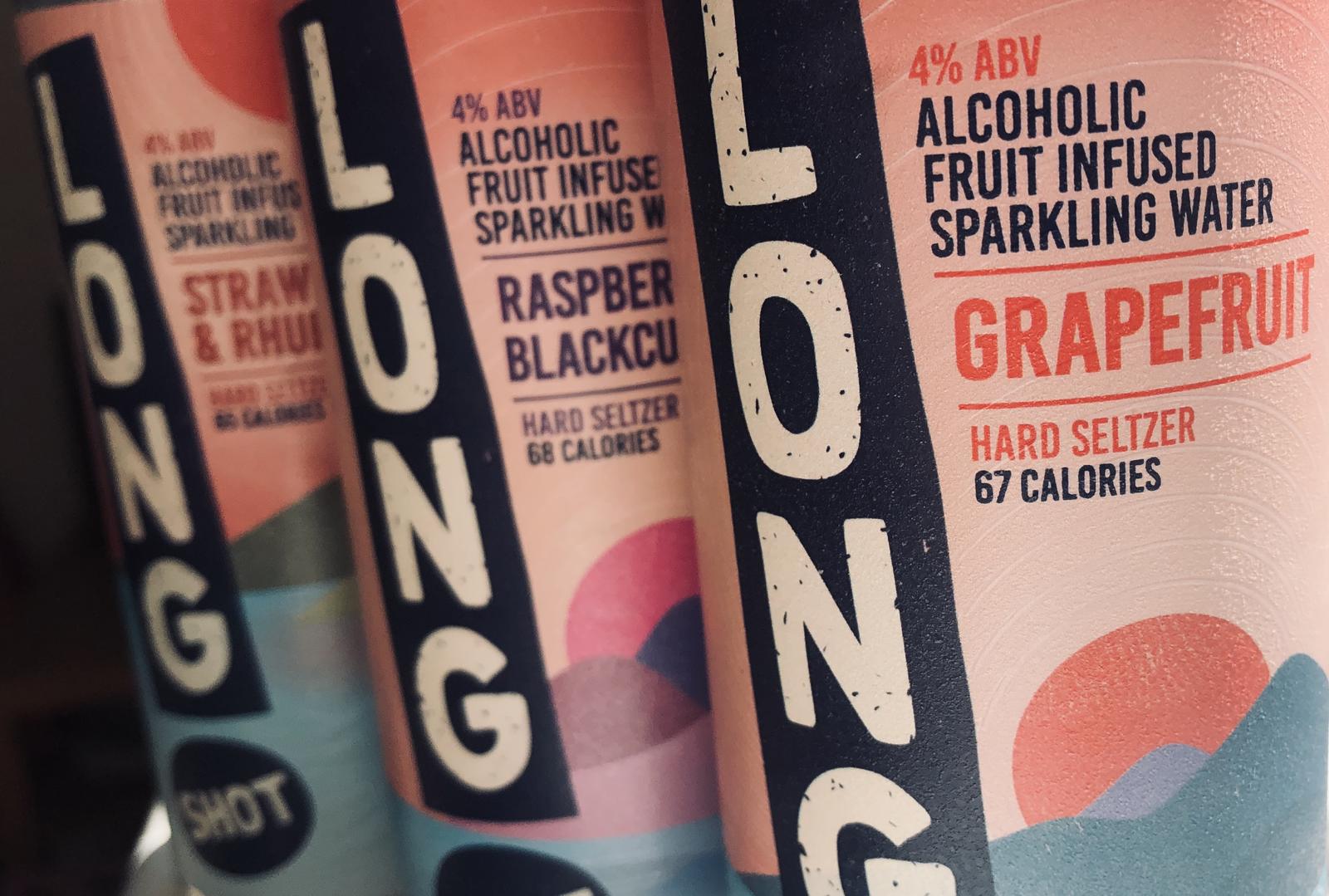 It’s safe to say that many Brits like a drink or two. From a pint down the pub to fancy cocktails in a bar, the alcoholic drinks industry offers a whole host of different beverages, accommodating to a range of different tastes.

With alcoholic drinks being a $1,371,385 million industry worldwide, and a wealth of different companies competing for consumers’ attention, it can be difficult for those newly established to try and stand out from the crowd. However, one startup that’s making its mark in the up and coming hard seltzer trend is Long Shot Drinks, specialising in all-natural, light and refreshing alcoholic seltzers.

What Is a Hard Seltzer?

A trend originating from the US, hard seltzers are essentially an alcoholic sparking water beverage, typically infused with a blend of fruit. Many of them offer a considerably lower calorie count than other alcoholic drinks, with some, such as Long Shot Drinks, pushing to make these beverages as natural, and with as little artificial flavouring, as possible.

Throughout the US, these new drinks have seen an impressive growth in popularity, with research from American data, information and measurement firm Nielsen showing that 52% of those who drink hard seltzers would choose it over a beer, whilst 40% would chose it over a cocktail.

The research from Nielsen also shows that between the spring and fall of 2019, consumers drinking hard seltzers at both bars and restaurants rose by 73%.

Whilst currently a new market to the UK, if the US is anything to go by, hard seltzers could see a massive boom amongst responsible-drinking Brits.

Long Shot Drinks was launched to help the hard seltzer market reach its true potential. In 2019, the startup’s founder, Hugo Hodgson, noticed this exciting new trend growing in the alcoholic drinks industry, claimed to be “Just the thing we’d been looking to drink”. However, whilst the idea behind these drinks was refreshing, most were filled with fake flavours and artificial ingredients.

Wanting to create a hard seltzer that was made without these unnatural ingredients, Hodgson then went on to launch Long Shot Drinks – an all-natural, low calorie hard seltzer made up of a “no-nonsense blend of fruit, sparkling water and alcohol, and that’s it”.

TechRound tried all three of the Long Shot Drinks hard seltzers, one infused with grapefruit, one with raspberry and blackcurrant, and the other with strawberry and rhubarb – all of which lived up to the startup’s claim of never being anything you can’t taste.

All three drinks were as tasty and light as the next, free from that overly rich and sticky taste that comes so often from other, artificially flavoured beverages. This combined with the fact that all of the beverages are suitable for vegans, low in sugar, gluten free, and hold zero additives make them as guilt-free as they are refreshing.

Long Shot Drinks stands out amongst other hard seltzer brands – something the startup was so confident about they even sent us their competitors’ products to compare!

All of the hard seltzers sent over provided that characteristic lightness that defines the drink, however, Long Shot Drinks had a unique freshness to its beverages, offering just the right amount of sweet without this being overpowering.

Its more citrus-tasting grapefruit-infused drink in particular managed to hold a full fruity flavour as well as a light crispness. This was the case especially when compared to its competitors’ citrus-flavoured drinks, some of which were over overpoweringly sweet.

Although some of the competitors’ drinks were too sweet, others were found to taste quite weakly of the flavours advertised. This was something Long Shot Drinks also managed to excel at over its competitors, avoiding this overpowering taste whilst still managing to be full in flavour.

This perfect balance of a full fruity flavour and light crispness was found across all three of Long Shot Drinks beverages, preventing that heaviness that’s found so often after drinking other, more richly flavoured alcoholic drinks, and keeping the experience light and enjoyable, even once the drink is finished.

Any one Long Shot Drinks holds a 4% abv, the grapefruit infused product being 67 calories, the raspberry and blackcurrant being 68, and the strawberry and rhubarb being 65.

Whilst so many alcoholic drinks can by filled with overly sweet artificial flavourings and high calorie counts, Long Shot Drinks is helping to change this – not only disrupting the alcoholic beverage industry, but also this new up and coming hard seltzer market with its blend of simple, natural and light ingredients.

Long Shot Drinks are available in three flavours: Raspberry and Blackcurrant, Strawberry and Rhubarb, and Grapefruit. They can be purchased as individual boxes of 12 or a mixed case from longshotdrinks.co.uk.