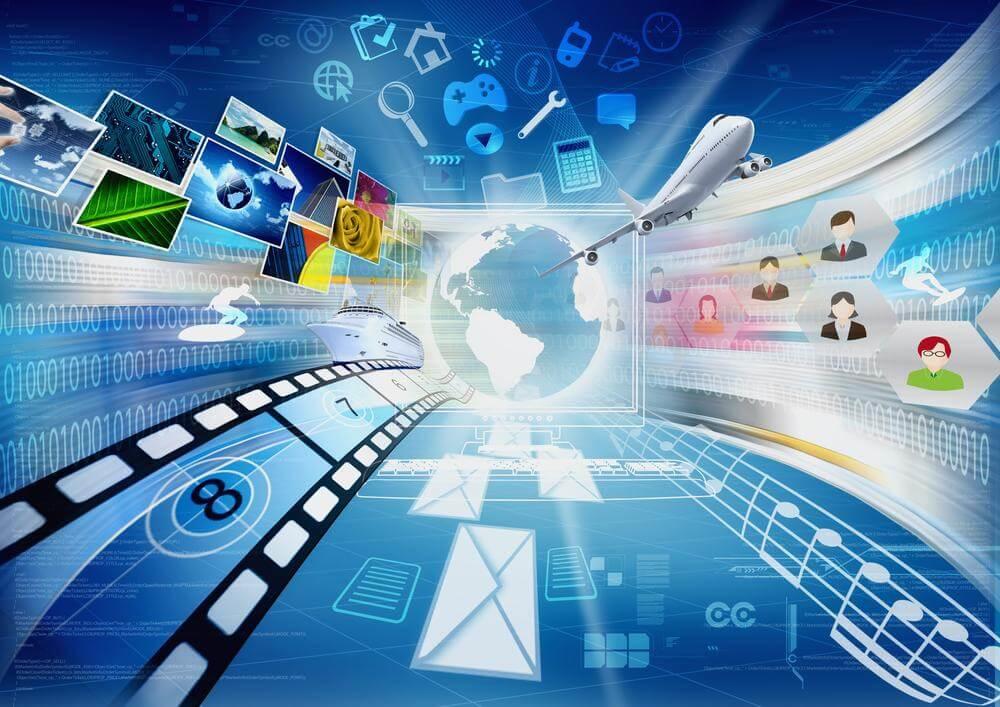 Gone are the days where limited number of companies used to monopolise the provision of broadband services. Today, the number of service providers range beyond household names such as BT which used to dominate the telecommunication service provision, to relative new comers like TalkTalk. They are all competing for the attention of the ordinary consumers, trying to outdo one another not only in the provision of quality service, but the price tag as well.
This of course is a good thing for the consumer. But the abundance of choices is not without its problems. Customers might get drowned in the hype of the individual service providers and this has the potential to make it difficult knowing which service provider is offering a better value for your money in relation to the kind of service suitable. So how do you go about choosing the right provider that offers an outstanding service at a competitive price? Certain factors need to be taken into consideration to prevent spending more on services you may not require.

The first thing is to consider is what type of internet user you are. It is easy to overlook this. If it happens and the wrong service is taken out, one might end up paying for a service that is not really needed. Take for instance, the kind of user who uses the internet only to access emails or watch some YouTube videos. If such a person wants to get broadband from a provider such as TalkTalk, they may be better off choosing TalkTalk Fast Broadband which comes with 17MB for twenty pounds per month, twelve month contract.
But if they decide to go for TalkTalk Faster Fibre Broadband because it has higher MB (38), which costs £27 per month with an 18 month contract, they may end up paying more for a higher service not actually required. Worse, they may be tied up to an 18 month contract rather than 12. This will limit the customer from seeking cheaper options from other providers.
There may well be other providers who offer the same service as TalkTalk but at a cheaper rate. It is always best to shop around, especially if one falls into the ‘Beginner’s Broadband‘ user category. These providers are always trying to outdo one another and competition is fierce, so knowledge of what other providers are offering is a recommended sensible practise if the aim is to acquire better service at a cheaper rate.
However, this is not only a problem for beginners. ‘Heavy Broadband Users’ should also shop around to enable them to properly compare the options on offer by competitors. This is not only to seek cheaper service, but to get a service that is best for them with the cheaper price tag.
Heavy broadband users such as gamers, people who use the internet to stream movies and families; especially those with millennial children will find slower download capacity difficult as they are likely to require more bandwidth.


Each provider has more than one package suitable for so called ‘heavier users.’ Take for example BT, who have the following packages for heavy broadband users:
(1) BT Infinity Fibre Unlimited Broadband and Calls 52MB, £29.99 per month, 12 month contract
(2) BT Unlimited Fibre Broadband, Calls, and TV Entertainment Plus 52MB, £37 per month, 12 month contract.
The similarities between these two packages are obvious – both are 52MB and they both have calls included. There are also some differences to notice. One has TV Entertainment; the other does not, which makes the price tag of one higher than the other.
The choice here is simple, one might say. But a heavy user who only watches terrestrial TV channels, would be spending money on a service not needed if they go for the option (2). It is always best to carefully look at the service one is opting for or else one may find themself stuck with a contract they don’t need and paying more than necessary.

The Innovations of the Kardashian Brand

What is a Merchant Service Provider?