Password Sharing is a Problem – but Netflix is Hiding Slow Growth 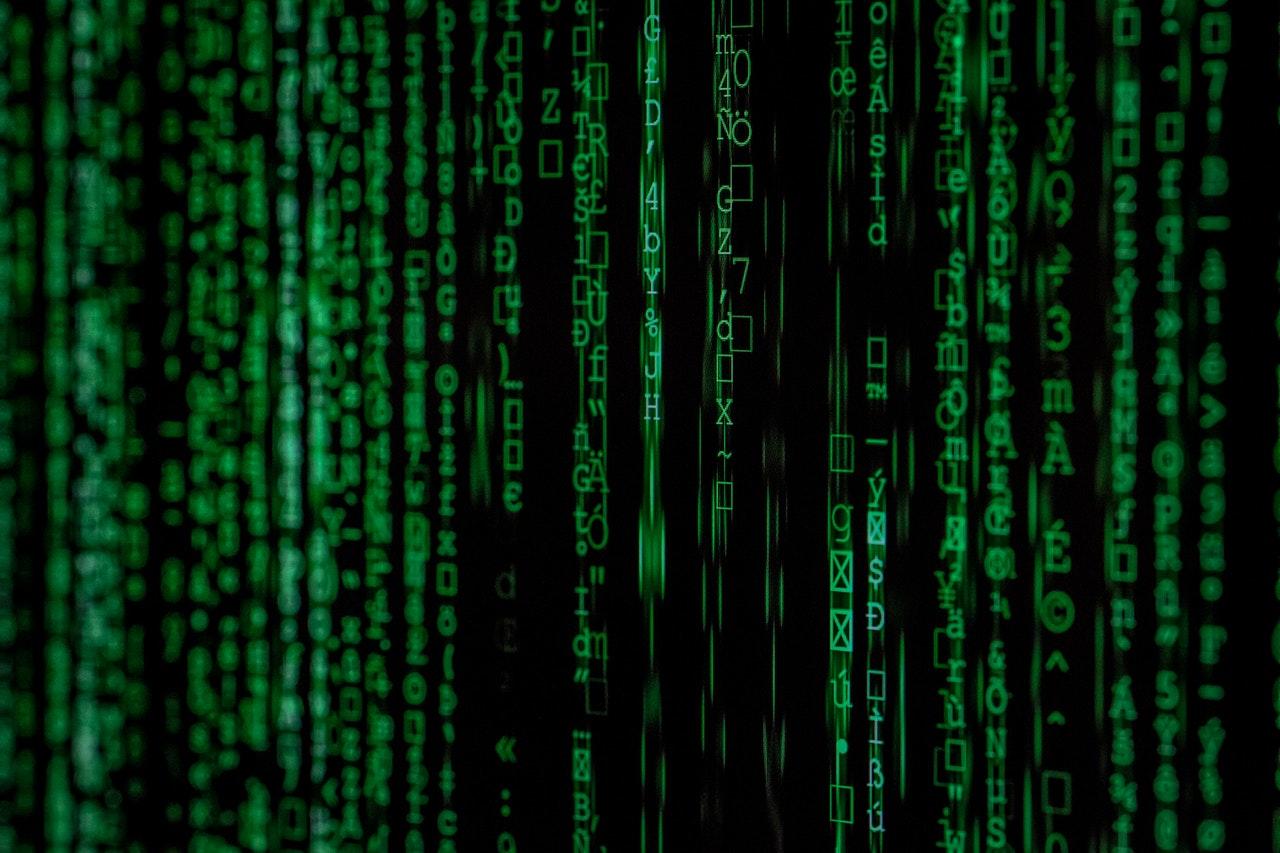 Netflix hasn’t covered itself in glory recently. Following a tweet back in 2017 that claimed that “love is sharing a password”, the streaming giant made a u-turn on its preferred method of showing affection by effectively banning password sharing. Netflix wants to charge people who share their login details with people outside their household, something that could set a precedent across the entire TV streaming industry.

From a purely business position, it’s a good idea. Netflix could stand to earn US$1.6bn per year just by adding a small levy to extra accounts. Inevitably, though, the announcement hasn’t gone down well with consumers, who may have always shared an account despite not living in the same building. For now, things aren’t so bad. Netflix’s turnaround on password sharing is only at the trial stage, with users in Peru, Chile, and Costa Rica shouldering the burden of seeing if everything works. Unfortunately, this isn’t the first time the company has tried to enforce some kind of password control, suggesting that it will, one day, stick. The obvious question to be asked is just how toxic is password sharing to Netflix’s bottom line? 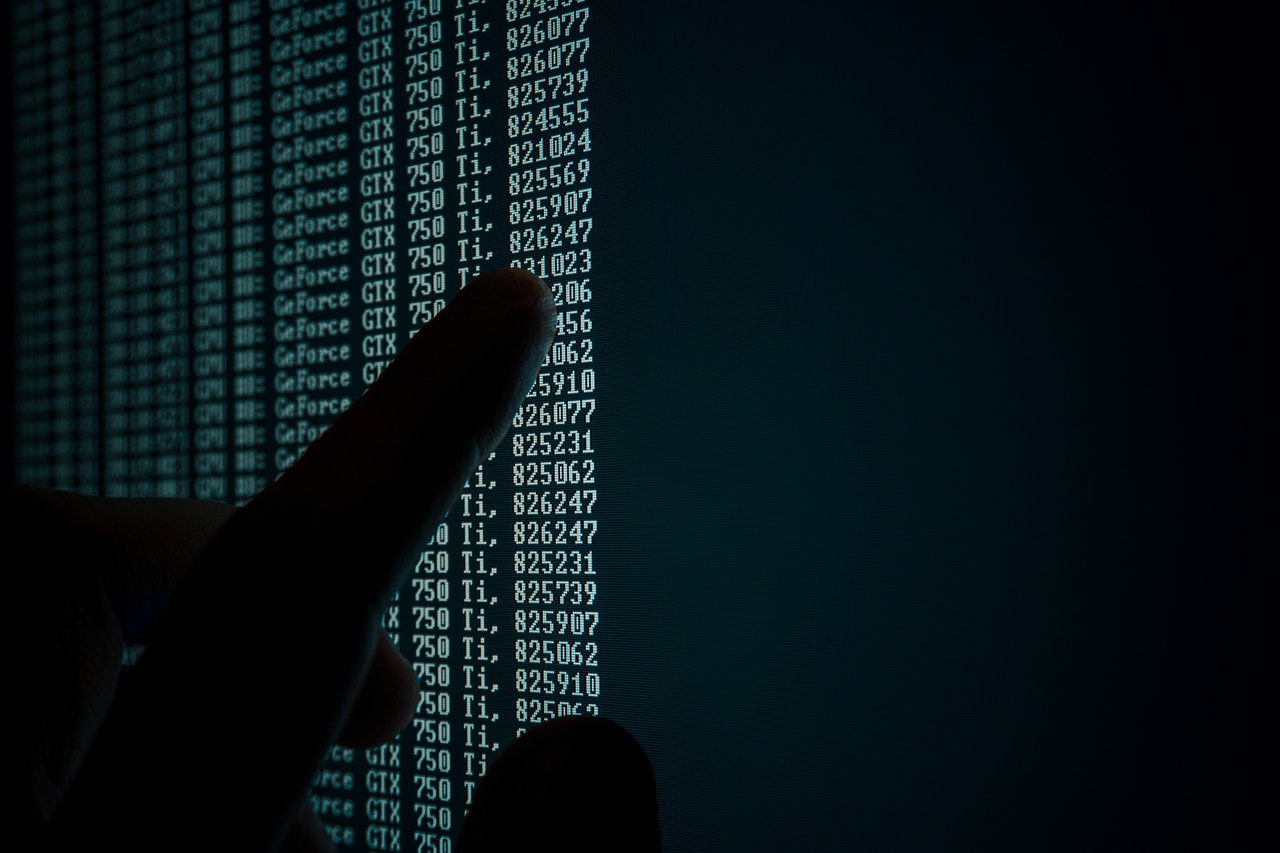 A study conducted by Transmit Security found that more than half of consumers share one password or another with non-account holders. However, it’s not a victimless bit of mischief. The risk of sharing passwords for businesses can be substantial, as it can result in licensing concerns, reduced capabilities for data collection, and more than a few security issues. A good 80% of data breaches and account hacks are caused by poor password hygiene, which means that Netflix’s thousands of oversharers may actually be toying with their own ability to access the service. Oddly enough, despite the uproar Netflix’s announcement caused on social media, only a reported 10-20% of subscribers will be affected by the new charge, making the reaction seem a bit melodramatic.

It’s worth noting that Netflix was never intended to support password sharing. Terms and conditions do vary around the world but the number of streams and users allowed on each account can be as low as two. Compare that figure to Apple TV’s six streams and five profiles or the four streams and seven profiles allowed on Disney+. All that aside, the new fee on extra accounts does seem like the actions of an increasingly desperate company. To put that comment into context, Netflix experienced its worst three-month period since 2016 at the end of 2021, while predicting its worst quarter since 2011 during the first four months of 2022. It’s a sad state of affairs for such a beloved company but its (sometimes) quantity over quality approach to content always had a brief shelf-life.

For now, Netflix can depend on a small amount of growth from those users who suddenly find themselves having to pay for a service they had previously got for free. It won’t be much – analysts expect revenue growth of about 4% – but it’s better than nothing.

Travel Predictions For 2022 – What The Experts Say

Sustainable Fashion Companies to Watch in 2022