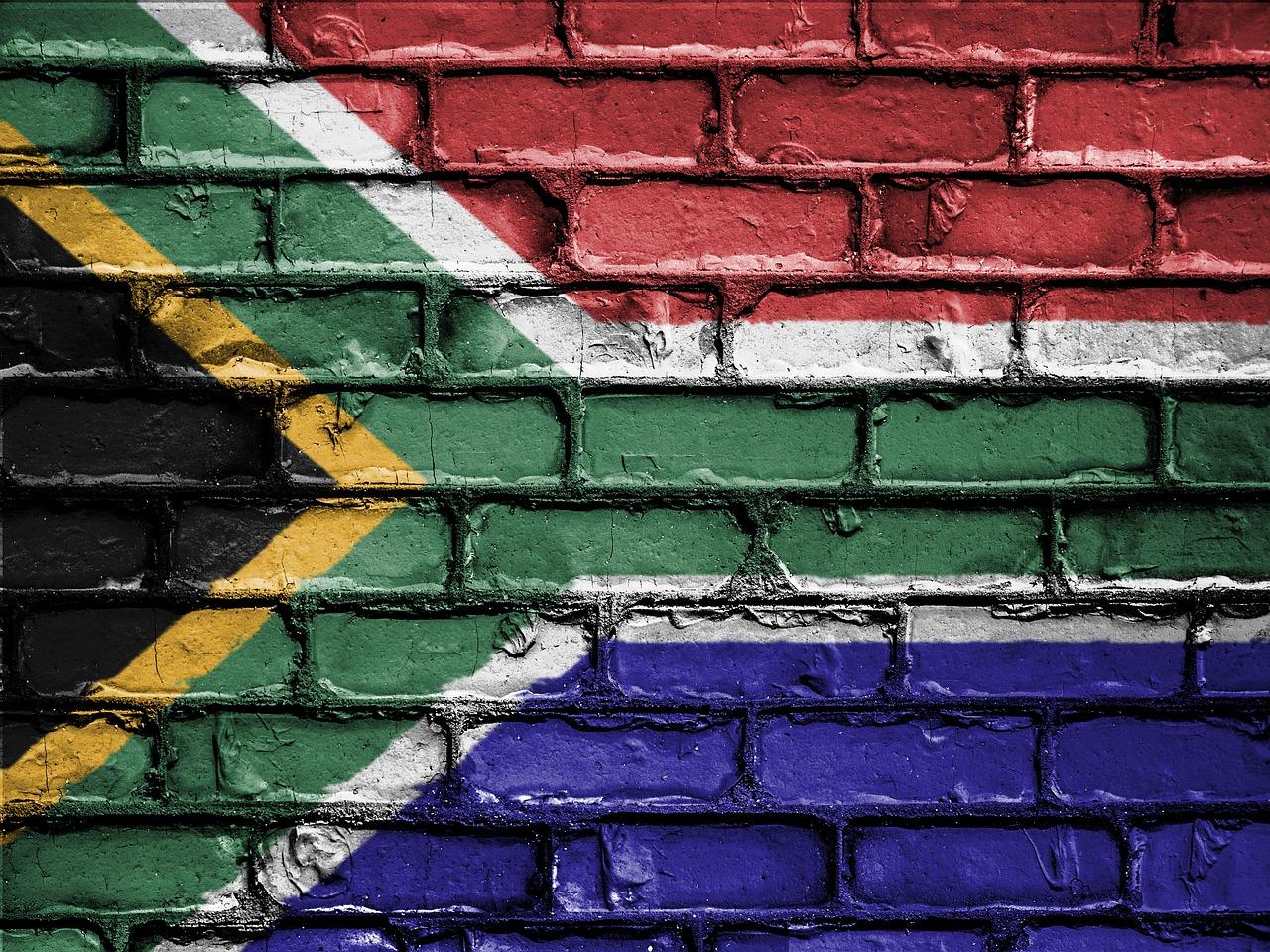 There are numerous ways to send money to South Africa from the UK, but it is worth exploring the best exchange rates, and the most secure methods.

How To Send Money to South Africa from the UK

According to recent statistics, there are over 200,000 British citizens currently residing in South Africa. Conversely, 2019 data claims that 250,000 UK residents were born in South Africa. With so many South Africans living between the two countries, it is unsurprising that there is a demand for financial services to support this. Thus, there are many options when sending money to South Africa from the UK.

Methods to Send Money to South Africa from the UK

There are many online services offering money transfers to South Africa. These tend to offer the most competitive exchange rates. Services such as TransferWise, for example, are widely recognised for low transfer fees and the best exchange rate between the British Pound and the South African Rand. It also offers flexible payment methods including debit and credit card, bank transfer, Swift or PISP. GlobalWebPay and Remitly are also fast, cheap and safe ways to transfer funds.

Debit cards allow a flexible way to pay for money for online money transfer services. However, paying for transactions directly via debit card is not advisable. This is due to the uncompetitive rates given by the bank providers. Not only is the exchange rate typically poor, you may also be hit with additional administrative charges or transfer costs.

Paypal is widely available in South Africa through the company-owned service ‘Xoom’. The benefit of this service is that it allows you to send bank deposits to all major South African banks. Payments are made through the PayPal account by debit or credit card or via the app. The other great thing about PayPal is the speed, offering transfers in as little as one business day. However, PayPal make money from the exchange rate meaning that they do not offer the most competitive rate on the market. They also charge a transfer fee per transaction.

Sending money to South directly through a wire transfer from a UK bank account is not generally advisable. It is not recognised as one of the most cost-effective ways as the exchange rate is often far worse than other services. A transfer charge will normally set up back  at least 10-30 GBP.

Can I Send Money to South Africa via Cryptocurrency?

Cryptocurrencies are not only legal but a very useful tool when sending money to South Africa. They are associated with low transfer fees and fast transactions. Thus, they have become a widely-used, cost-effective alternative to bank transfers and traditional money transfer platforms. Although the South African Reserve Bank (SARS) has issued warnings about the risks associated with Bitcoin trading. 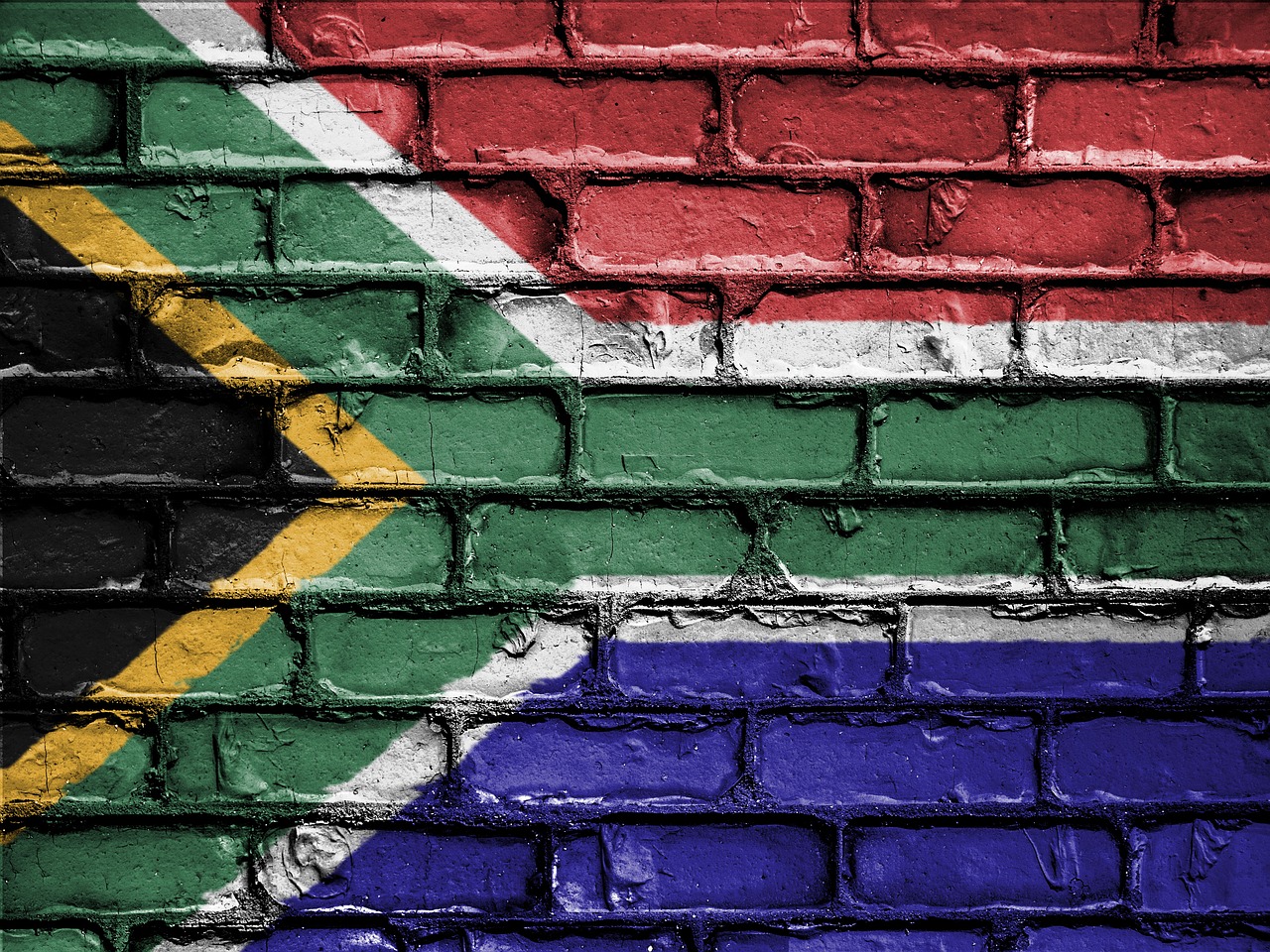 Can You Send Money to South Africa For Free?

Money transfer services are never 100% free as they always involve some form of transaction fee or exchange rate. However, many of these are extremely low. Sending money via TransferWise is often recognised as one of the cheapest methods. Per transaction, there is a flat fee of 4.92 GBP + 0.63% of the amount that is converted. Thus, the more money sent, the higher the transfer fee. Other services such as Barclays and Natwest offer zero transaction fees but at the cost of a worse exchange rate. Monzo boasts a similar price to TransferWise.

How Long Does It Take to Send Money to South Africa?

Depending on the service provider that you choose to transfer money to South Africa, funds can arrive into the specified account instantaneously. Online services such as TransferWise typically transfer the funds in as little as one business day, with the option for instantaneous transfers. Bank transfers typically take longer at around 1-3 business days.

What Do You Need to Send Money to South Africa?

Bank transfers offer require a form of photo ID and a debit card. For any online payments, you will need all relevant login details and possibly a card reader. You will also require a Swift Code. This is a code beginning with a 4-digit bank code, a 2-digit country code, a 2-digit area code and a 3-digit branch code. South Africa uses Swift rather than IBAN.

Is it Safe to Send Money to South Africa from the UK?

Like any money transfer, you should be cautious when sending money to South Africa. Look out for FCA approval as this means that the accounts are safeguarded. With any legitimate company, their FCA details should be readily available on their website. Like any transfer of money, it is advisable to be careful with any personal security and sharing any confidential information such as passwords. This is especially true for phone and email correspondence.