Tax Laws for American Citizens in the UK 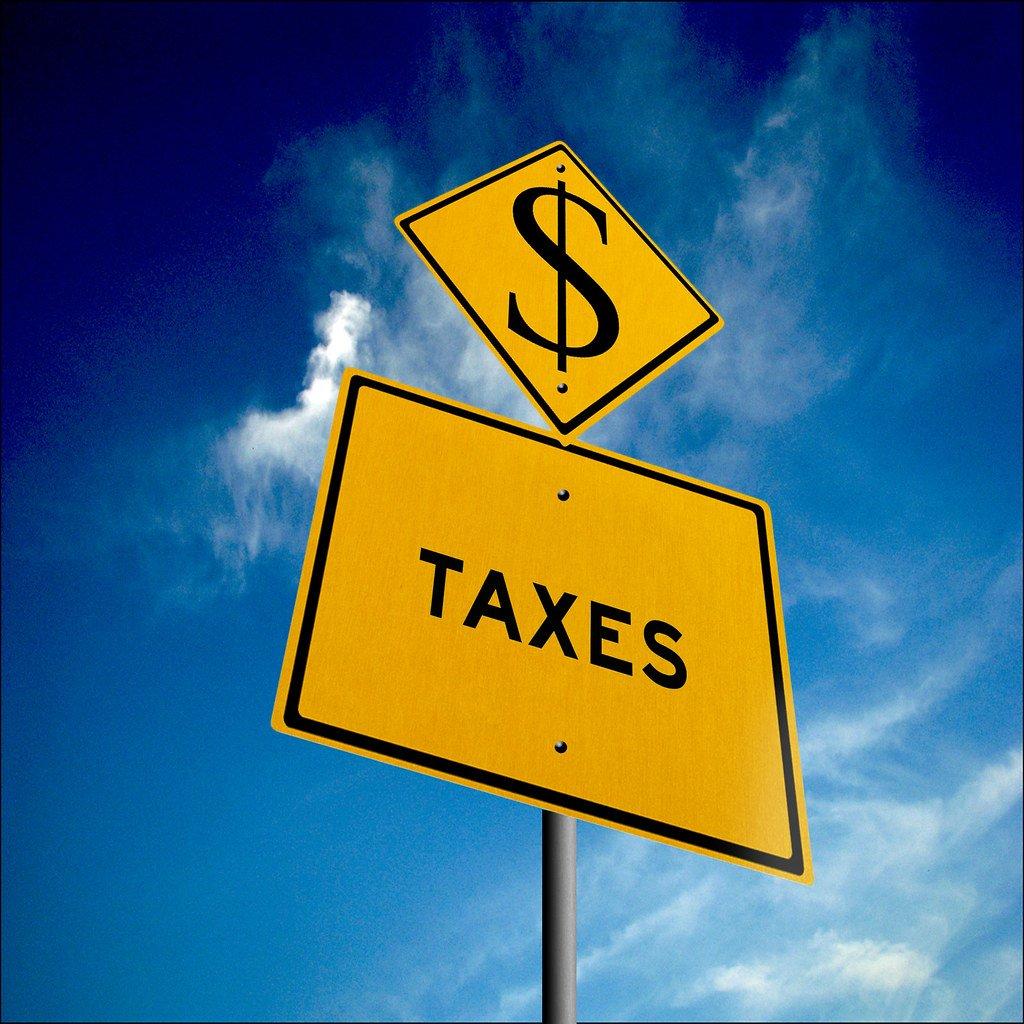 For those wanting to move countries and get a change of both scenery and culture, the United Kingdom (UK) is a fantastically popular destination. With its grand historic architecture accompanying a love of pubs, afternoon teas and other quintessentially English tropes, it’s no wonder that many chose the UK as their new home.

However, as exciting as moving to a new country can be, it can often come with an overwhelming number of applications to fill out. In addition to visa forms and finding somewhere to stay, figuring out the tax laws to abide by whilst in a different country is also vital in ensuring a smooth landing into your new home. This encompasses everything from minor taxes to major business taxes like corporation tax and income tax for citizens of the country in question.

For Citizens of the US moving to the UK, it is crucial to know how your taxes (specifically US expatriate taxes) work, and how moving to a foreign country might affect certain factors of this. Understanding the dynamics of your US expat taxes ahead of moving to the UK can help to reduce complications and confusions people often face. American tax experts in the UK such as Jaffe & Co, are able to help USA Nationals to get past the bureaucracy and manage the relevant paperwork and documentation to keep you on the right side of UK and USA tax laws.

Throughout this piece, we will be exploring the various different tax laws for American citizens in the UK, and how to follow these correctly to avoid any and all forms of fines and other penalties.

Taxes for US Citizens Residing in the UK – FinCEN Form 114

All US citizens, regardless of where they permanently live, must file an annual expatriate tax return with the Federal Government of the United States. In addition to this standard tax return, dependent on your circumstances, many of those residing in the UK will also have to submit an additional return stating assets held in foreign bank accounts. These returns are completed using a FinCEN Form 114.

The US is one of the only countries that tax their citizens on any income and assets earned internationally. It is worth mentioning that the FinCEN Form 114 is not strictly limited to those living in the UK, and will also apply in most other foreign countries that US citizens chose to reside in. In the UK, a FinCEN Form 114 must be completed in the following circumstances:

In addition to being the holder or having signature authority of a bank account in the UK, other types of financial assets within the country that require a FinCEN Form 114 include:

Although the list above shows some of the main financial assets from the UK requiring a FinCEN Form 114, it is not all of them. Therefore, for American citizens living in the UK it is always worth checking whether any and all financial assets made in the foreign country will have to be accounted for.

Although the US does tax for most financial assets earned in a foreign country, there are factors that can be used to help stop double taxation from happening. If tax returns are prepared well in advance of the deadline, expatriates can use such provisions to reduce the risk of double taxation and other such tax-related issues from occurring.

Foreign Tax Credit (FTC) – when working in the UK, unless earning under the minimum tax bracket, you will have to pay a certain amount of money to the country’s government in tax. If this rate of tax is higher than, or equal to, that of the tax rate in America, using the FTC will help to exempt US citizens working in the UK from paying tax on this sum of money.

Foreign Earner Income Exclusion (FEIE) – this tax advantage, if applied correctly in a tax return, exempts up to a certain amount of your annual income from tax, the exact amount dependent upon and adjusted to inflation. For the tax year 2019, US citizens living in the UK can exclude a maximum of $105,900 of their money earned from the UK.

Exclusion on Foreign Housing – when applied correctly on tax returns, Exclusions on Foreign Housing enables US citizens living in the UK to exempt a certain amount of tax on their income. This exemption is put in place to cover the costs of living expenses directly caused from living in a foreign country.

Another factor American citizens must consider when living and earning abroad is the UK’s own tax laws and regulations. Her Majesty’s Revenue and Customs (HMRC) is the UK’s government body for managing the country’s revenue. In addition to this, HMRC also manage such components of income as tax collection and minimum wage.

Personal Allowance is the total amount of a person’s income that can be earned before tax is applied.  In the tax year 2019 to 2020, those earning money in the UK have the first £12,500 of their income as personal allowance. To find out more about income tax and how this tax is applied, visit the official HMRC guide on Income Tax rates and allowances for current and past years.

Knowing the ins and outs of both US and UK tax laws, whilst an often long and complicated process, is vital for American citizens living in the United Kingdom. Being made aware of all relevant tax regulations can help you to properly prepare for life in a foreign country, and also help to minimise the risk of being overtaxed.

What is Litigation Funding?