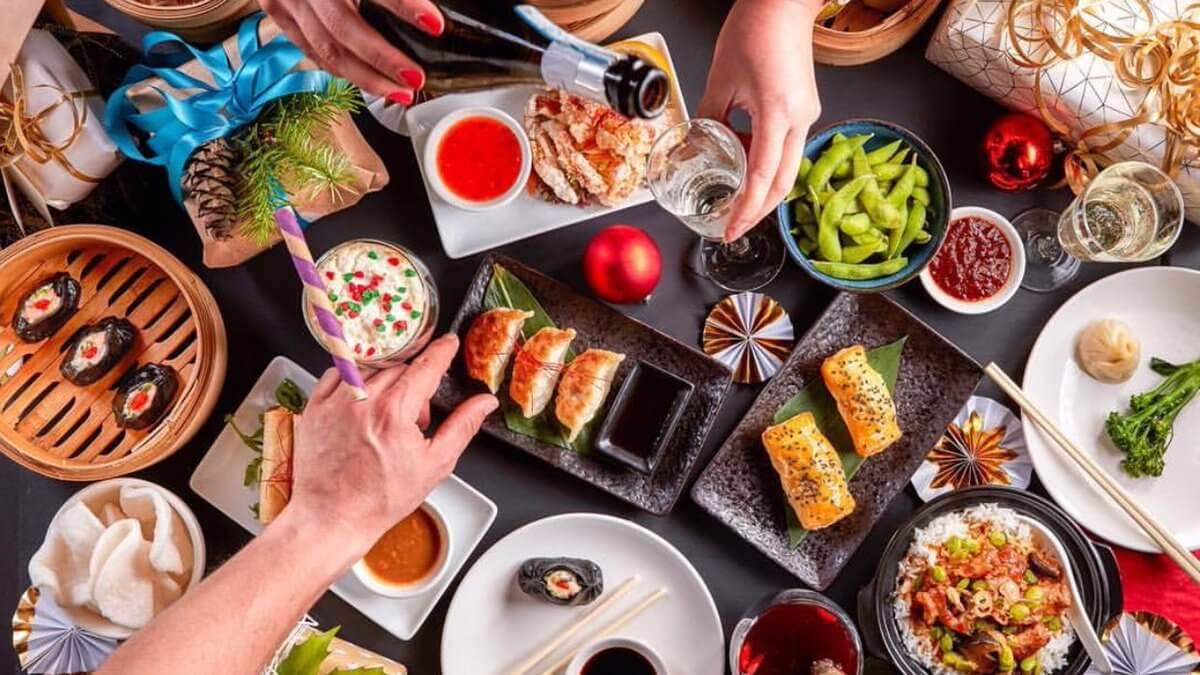 Asian food has taken London by storm, such that there are Asian restaurants and grocery-shops of all origins popping up way beyond the remits of the famous and beloved China Town. We have devoured through the best of what London has to offer, so you can get a taste of Asia too.

Ping Pong specialises in dim sum; a traditional Chinese cuisine which usually consists of a variety of delicious “small-eats” served on small bowls or platters. Dishes range from adventurous sides such as the green tea custard bun into bite-size traditional dishes including crunchy golden dumplings and beef kimchi gyoza. Ping Pong host a brilliant Sunday special dubbed ‘Lazy Sumdays’ where customers can get unlimited dim sum for just £24.95 per person, or £11.95 for your under 12s. If you wish to add a bottle of prosecco, your Lazy Sumdays is still only £35.oo per person. 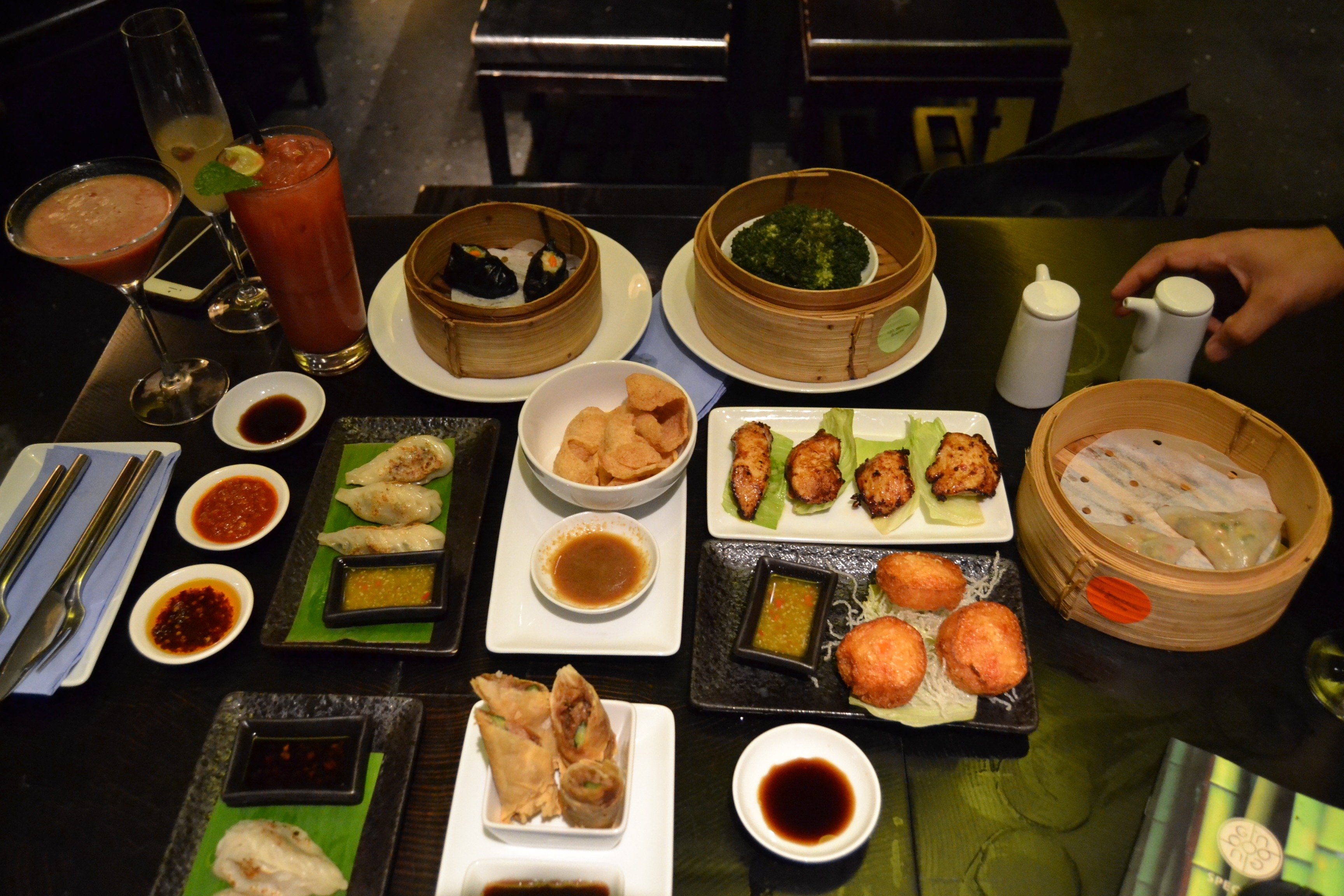 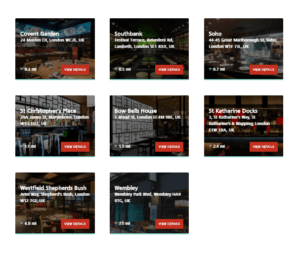 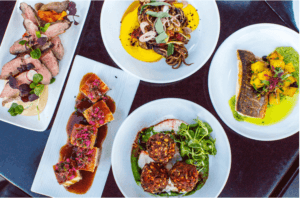 100 Hoxton serve beautiful sharing-plates that are use Asian ingredients, flavours and spices. 100 Hoxton’s executive chef, Francis Puyat is originally from Mindoro in the Philippines. Initially, Puyat was trained in French cuisine, but a sustained love of Eastern cooking has enabled him to go on to develop and perfect a bespoke menu for 100 Restaurants based on his adoration for Indian, Asian and Middle Eastern cooking.
100 Restaurants also have opened in Kensington, where brunch and afternoon tea is available.
Locations: 100-102 Hoxton St, London, N1 6SG; The Exhibitionist Hotel, 8-10 Queensberry Place, London, SW7. 2EA. 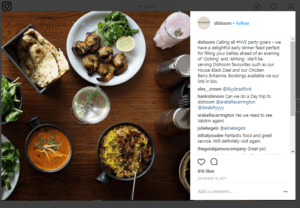 Dishoom is located in four notable areas of London; Kings Cross, Covent Garden, Soho, and Shoreditch. We only have to look at where these restaurants are situated to know that Dishoom is the place for trendsetters and trend-followers. Dishoom boasts a popular Indian menu with influences from Bombay itself. The restaurants themselves are bedecked with beautiful vintage-style furniture and decor. Get yourself an Indian-style breakfast, lunch or dinner served with an intricate cocktail; this menu has no bounds.
Locations: 5 Stable St, Kings Cross, London N1C 4AB; 12 Upper St. Martin’s Lane, London WC2H 9FB; 22 Kingly St, Soho, London W1B 5QB; 7 Boundary St, London E2 7JE. 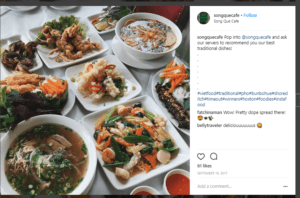 Song Que Cafe is a family-run business located in the Shoreditch hub of authentic Vietnamese restaurants on Kingsland Road. The Song Que Cafe chefs pride themselves on their unmatchable pho, which they simmer and perfect for hours on end. The restaurant continues to be run by Mr Lot Van Pham and Mrs Anh Phuoc Thi Pham, both of whom oversee the kitchens and coach the chefs in how to perfect their favourite family recipes.
Located: 134 Kingsland Road, LONDON, E2 8DY.

What Is Statutory Sick Pay and How Does It Work?

The 5 Strategies Business Leaders & Entrepreneurs Should Be Considering in 2021