Chris Starkey: The IaaS Market’s Rapid Growth Has Been Tainted by Monopolisation 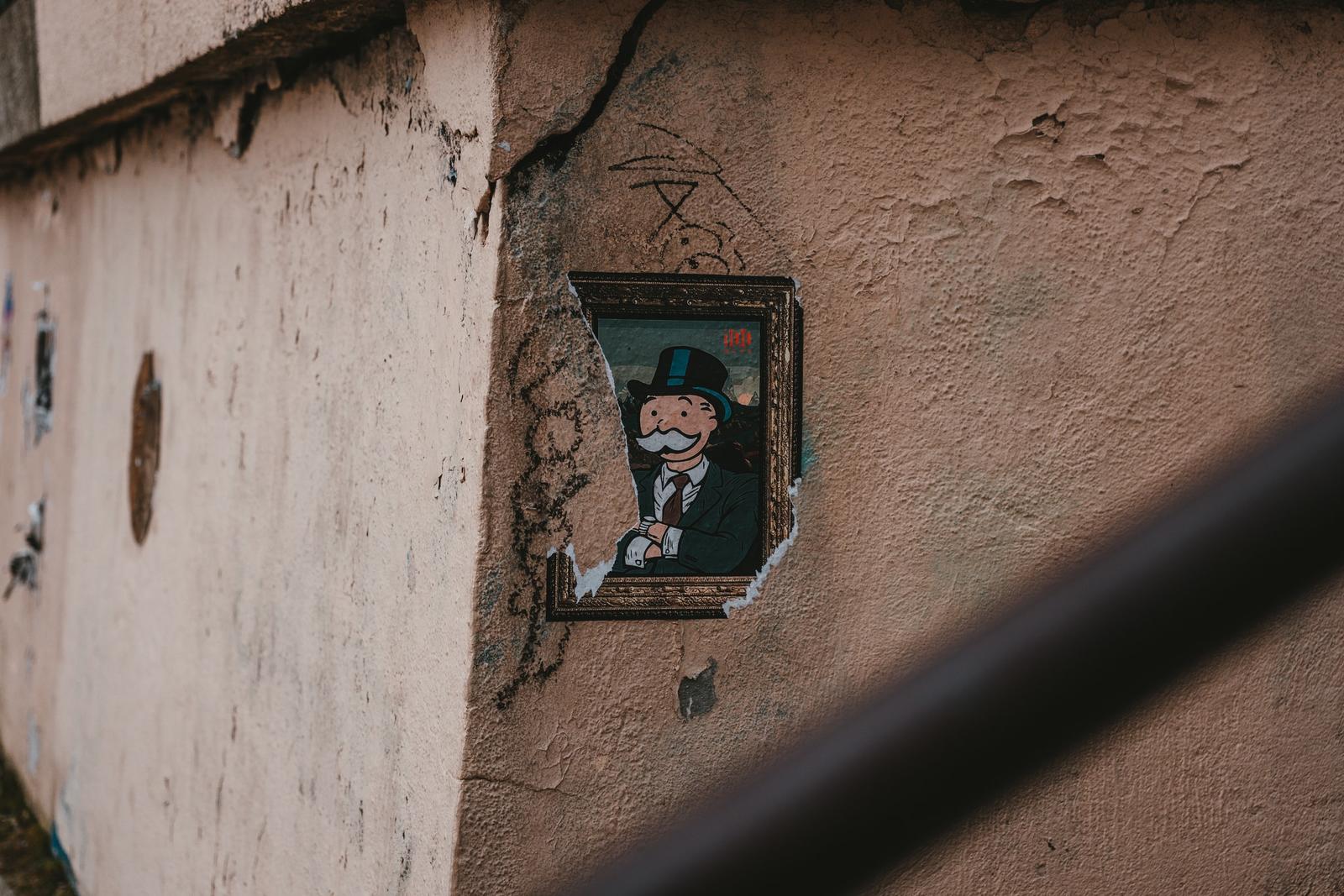 In 2010, the global cloud computing market was estimated to be worth just under $25 billion. By 2020, the worldwide public cloud services market, including infrastructure-as-a-service (IaaS), platform-as-a-service (PaaS), and software-as-a-service (SaaS), had revenues exceeding $233 billion.

The growth has been remarkable. Cloud computing has risen from relative obscurity, with prominent figures dismissing it as “complete gibberish” (to quote Oracle CEO Larry Ellison in 2008), to the de facto method of running IT systems in less than 15 years.

However, as the market has grown at pace, it has also become monopolised. Looking specifically at the IaaS sector, there are now just a handful of providers that have developed a vice like grip over organisations that rely on cloud-based IT infrastructure.

According to a report that was released by Gartner last summer, the global IaaS market grew 37.3% in 2019 to total $44.5 billion, up from $32.4 billion in 2018. However, this market growth has been to the benefit of just a select group of cloud providers. Amazon Web Services (AWS) currently holds an estimated market share of 45% of the IaaS sector, Gartner found. Microsoft, Google and Alibaba hold a further 32% between them.

As the cloud computing revolution gathered pace in the 2010s, it was heralded as more than just a cheaper or better way of running IT systems. It was praised for the fact that it could level the playing field between large and small businesses; it was seen as a progressive technology that could challenge the traditional status quo.

As Roy Stephan, Founder and CEO of PierceMatrix, once remarked: “With the cloud, individuals and small businesses can snap their fingers and instantly set up enterprise-class services.” Marc Andreessen, Co-founder of Netscape and a board member of Facebook echoed this sentiment: “Every kid coming out of school now thinks he can be the next Mark Zuckerberg, and with these new technologies like cloud computing, he actually has a shot.”

The cloud has allowed businesses to stop purchasing and maintaining their own IT infrastructure (servers, hardware, software and so forth), which requires significant upfront capital expenditure, and instead access it on a manageable pay-for-what-you-need basis. As Roy Stephan notes above, this gives all businesses the chance to access enterprise-quality IT.


The monopolisation of the IaaS market, then, causes something of an ideological conflict. More than that, it threatens to harm the customer, be that a business, government, charity or even a consumer.

Fundamentally, anticompetitive practices are disadvantageous for customers. A lack of choice within a marketplace allows the behemoths that dominate the sector to squeeze customers when it comes to pricing, contract terms and the quality of the service that is delivered.

It is of little surprise, then, that in the US the House Judiciary Committee and the Federal Communications Commission have already begun investigating AWS dominance of the cloud market.

There is another major problem with monopolisation and that is the way it feeds into the environmental concerns surrounding cloud computing.

It is estimated that by 2025, the technology sector could consume 20% of the world’s total electricity, which would represent a 7% rise on the current figure. The data centres that are run by cloud computing providers are cited as a major driver of this increasingly large carbon footprint.

The challenge, therefore, is to develop greener practices within the cloud sector. Or put more plainly, to find more efficient ways of running data centres. After all, not only do the servers within these data centres consume a huge amount of energy, but they also need to be kept cool – the industrial air conditioning exacerbates the energy usage issue.

For me, however, tackling this problem is ostensibly more difficult within a monopolised market, where tech giants are less accountable because of the lack of viable alternatives. Conversely, if there was a more competitive market, customers would be able to better weigh up different providers, with their environmental practices then becoming of increasing importance.

A greater number of prominent cloud providers would fuel more innovation; as tech firms are increasing placed under the microscope for their environmental practices, stronger competition ought to drive higher standards and a sharper focus on addressing this major concern.

At NexGen Cloud, we have taken a more proactive, progressive approach to environmental challenges by partnering with greener data centres. For instance, all of our partners’ systems are run on renewable energy (hydro power is the main source). Further, the data centres are located in naturally cold places, like Iceland and Sweden, which reduces the need for air conditioning system and, in turn, lowers energy consumption.

It is positive to see that this issue is being talked about more and more. Further, it is promising to note that there are exciting new challengers entering the cloud sector, providing organisations with greener and cheaper alternatives to the IaaS giants. I am confident that a renewed sense of competition in the cloud computing space with help usher in more innovation and a brighter future for this field of technology.


Written by Chris Starkey, founder and director at NexGen Cloud, which is on a mission to bring cheap affordable cloud computing to all. 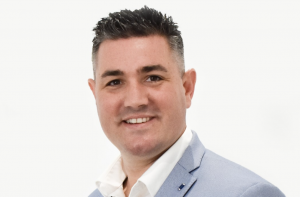 How To Create a Cybersecurity Risk Assessment