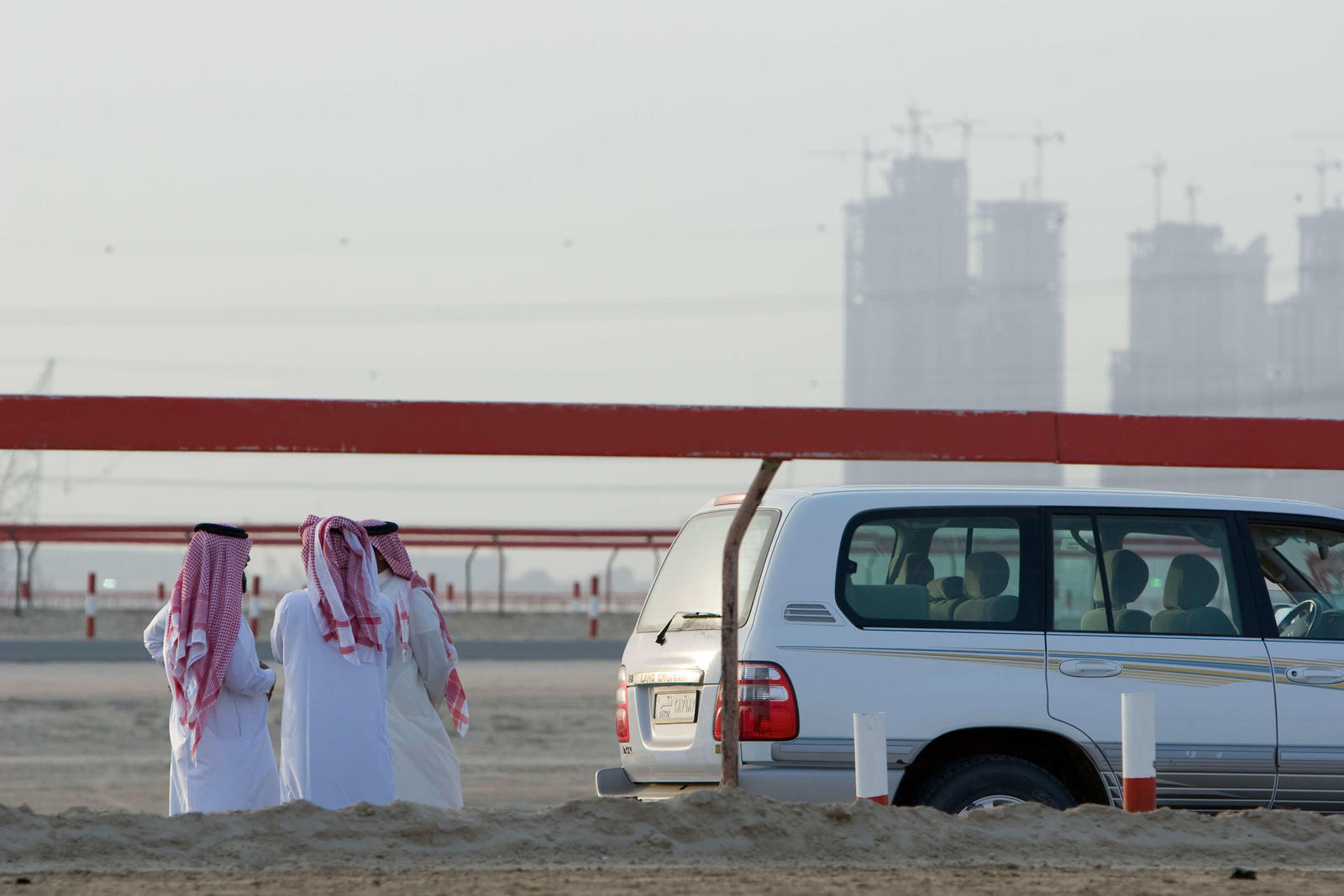 There is no doubt that moving to the UAE is extremely different compared to living in countries such as America, Britain or Canada but, people are often surprised when they find out just how markedly different it can be. Normally, the emirates which make up the UAE are portrayed as places where there are no taxes and going to parties is a way of life there, especially on television. However, for a person who is deciding to move to the UAE, going there with this mindset can prove to be disastrous, having long-lasting repercussions at times.

The UAE are a group of Muslim emirates, where rules which are thought to be religiously appropriate are followed strictly, with the punishments which follow the breaking of these rules often proving to be more serious than you can imagine. Naturally, for a person who has never lived in this country, it can be easy to make a mistake and unknowingly, break rules which they didn’t even know existed. However, the common saying: ‘When in Rome, do as the Romans do,’ becomes extremely important when moving to the UAE. For the unexpected things which you need to know about when living in the UAE, keep reading!

A major reason why people move to the UAE is the tax-free income which they get. It seems too good to be true, but it is a fact that, people in the UAE either don’t pay taxes on their income at all or pay a small amount which still puts a significant income in their pockets, even allowing expats to send money home easily.

Also, many people decide to move to the UAE and establish their businesses. This is because labour is much cheaper when compared to Western countries, again proving to be a lucrative career option. However, one thing to keep in mind is that it is illegal to go on strike against your employers so if you decide to do so while living in the UAE, you should know that you are actively going against the law.

There are restrictions on numerous things

Naturally, because the UAE is a Muslim nation, the laws there are made with religious principles in mind. This can prove to be a major issue when people initially move to the UAE. To begin with, speaking against Islam is a major offence and is something that you should never be caught doing.

Something which people moving from the Western countries can find tiresome to adapt to is the fact that displaying affection for your partner, living with your partner if you aren’t married or having sex without being married are all offences which can lead to imprisonment and punishment. Furthermore, having an abortion, being caught swearing or gossiping, even on WhatsApp is again a punishable offence.

Several apps are monitored in the UAE and some aren’t even allowed to operate, again making things very different from how life is the Western countries. Speaking out against the monarch or the state are also crimes, along with being in possession of poppy seeds. It may seem as if these restrictions are ridiculous or they might not be as strict but, the truth is that the law enforcement agencies within the UAE are skilled at their jobs and ensure that all the rules which have been laid down, are followed.

Another thing which can prove to be a change for people when moving to the UAE is the way religion influences life there. To begin with, Friday is considered a holy day in the Islamic calendar and so, it has been declared as a public holiday, owing to which the weekend consists of Friday and Saturday, with the new week beginning on Sunday- something which can seem quite odd for people who have just moved to the UAE.

Furthermore, the holy month of Ramadan is celebrated every year, with work timings varying during the month and it is also prohibited to eat, drink or smoke during the day, until nightfall. There are several religious holidays which are observed in the countries as well, ones which will influence your life as well.

The UAE have loads to offer in terms of entertainment

You may have a certain image of the UAE as a conservative, Muslim place with not much to do in terms of entertainment. However, the UAE, especially Abu Dhabi and Dubai, have various attractions such as water parks, desert safaris, amusement parks, shopping outlets and the list goes on.

Life in the UAE can prove to be extremely entertaining, regardless of if you are looking to enjoy with your friends or family. Importantly, drinking isn’t entirely prohibited, and several bars and restaurants are licensed to offer alcohol.

Though the UAE can prove to be a culture shock, it has so much to offer, that anyone who decides to live there will not regret it.

5 Tips to Find the Best Marketing Agency For Your Business