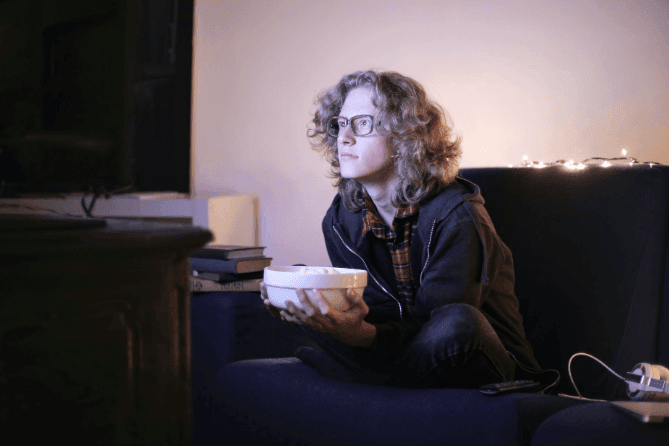 The internet has furnished us with a wide variety of entertainment avenues. We can now easily find music suitable to our tastes, we can refresh our minds with a hilarious YouTube video, and we can also avail Casino Cruise Bonus Code to spice up our video gaming experience. 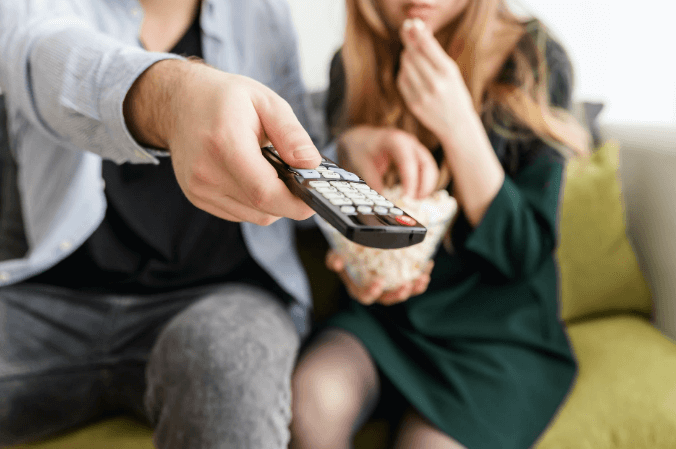 However, for a truly immersive experience, we will likely resort to movies that keep us hooked to the screen for around two hours.

If you are tired of the same old Hollywood storylines, then it is time you pick up Ex Machina. This science-fiction psychological thriller will blow your mind with its unique plot and brilliant execution. This science-fiction thriller is the directorial debut of Alex Garland, who also wrote the screenplays of 28 Days Later, Sunshine, Never Let Me Go, and Dredd.

The movie follows the life of a programmer named Caleb Smith who is hired by a reclusive CEO of a big company called Nathan Bateman. The CEO wants him to use the Turing test on Ava, a highly advanced humanoid robot, to see if her AI is good enough to pass as a human.

This film has examined several concepts and ideas, but mainly it’s about Artificial Intelligence. It has posed the question of morality when one is dealing with a robot. Besides AI, surveillance is also an important theme of Ex Machina that has given excellent points about how search engines and big companies collect data about us.

Ex Machina first hit the screens in the United Kingdom and the United States in 2015 and went on to gross $36.9 million at the box office. It was also very well received by the critics who lavished praise on Alicia Vikander’s performance, the screenplay, and the visual effects, etc.

Minority Report is one of the best science fiction films you will ever find. The film has starred Tom Cruise in the main role as Chief of PreCrime, a specialized police department that arrests would-be criminals based on foreknowledge provided by the psychics.

The Steven Spielberg-directed movie has dealt with the themes of free will and determinism. It has posed the question that whether free will can exist if the future is known in advance.

Minority Report received almost universally positive reviews from the critics who were impressed with the film’s thought-provoking story and strong performances.

I, Robot has imagined a scary new world where robots have filled public service positions and humans have become hugely dependant on them. The film stars Will Smith in the main role as a detective called Del Spooner who is investigating the suspicious death of U.S. Robotics founder Alfred Lanning. This science fiction action film didn’t impress the critics a lot but could be a hit among tech lovers.