Top 10 Offices With The Best Views 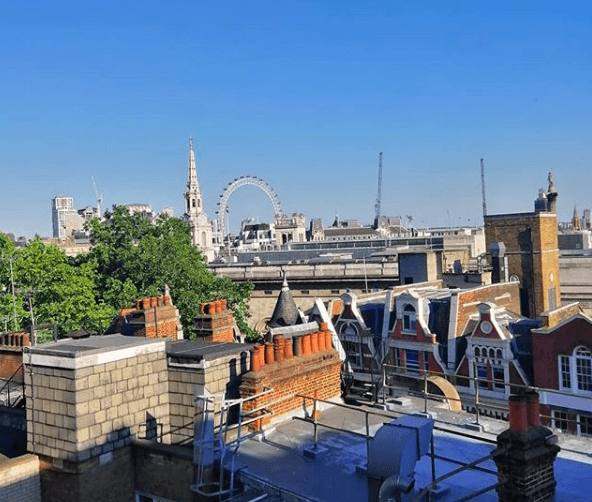 With the skyline of every major city being continuously added to, and the competition for the biggest and best sky scraper never-ending, more and more people are starting to enjoy some phenomenal views from their 9 to 5.

Having an office with breath-taking designs is not only great for the employees who get to enjoy them, but also great for a company’s image; the location of the office, and therefore the views from it, reflecting on the overall success of the company, and their care for the working environment of their employees.

Through this guide, TechRound presents its top 10 office views from around the world.

GameAnalytics is a free player analysis platform for developers of all kind. From indies to international publishers, Game Analytics helps developers to better understand their players by analysing their data on one simple and easy to use online platform. The business was founded by Morten Wulff in 2011, and was the first of its kind; being a free analytics platform for game developers to analyse, and thereby improve upon, their game.

GameAnalytics has three offices worldwide, these offices being in London, Beijing and Copenhagen. Above are pictures from their London office, providing their employees with inspiring views from the London sky line alongside the trendy architecture of Clerkenwell. The company believes that their offices are “more than just offices – they’re fun spaces to work, play, and stay inspired.”

Whilst most people would think that the best views come from sky scrapers, Google’s now dubbed ‘landscraper’ is breaking that stereotype, offering its employees stunning rooftop views from a building that only consists of 11 storeys (see picture above). 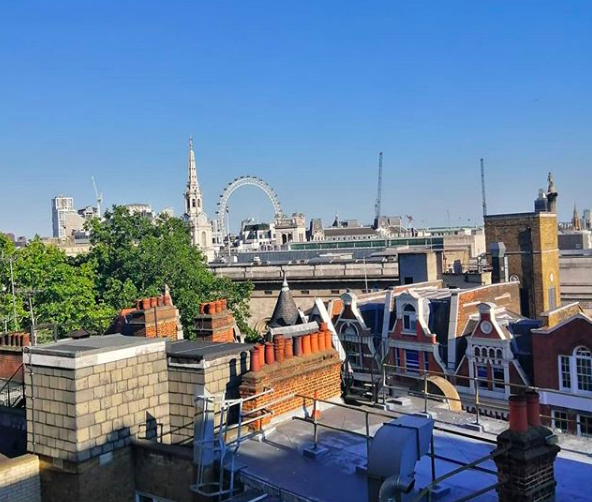 Global, founded in the UK in 2007, is one of the leading companies in media and entertainment globally and its radio programmes include Capital, Jazz FM and Classic FM. The business is focused on providing its audience with a vast array of entertainment, and has stated that “Everything we do is driven by our culture, the talented people who make it happen and of course, our loyal audience and customers.”

To this day, Global holds the largest radio company throughout Europe, being home to many of the country’s most popular stations. The company also work in outdoor advertising both within the UK and throughout Europe, having an impressive portfolio built up of airports, roadside posters, and even digital advertising screens. The company is located in Leicester Square, and offers its employees a stunning view of London’s skyline, as shown in the picture above. 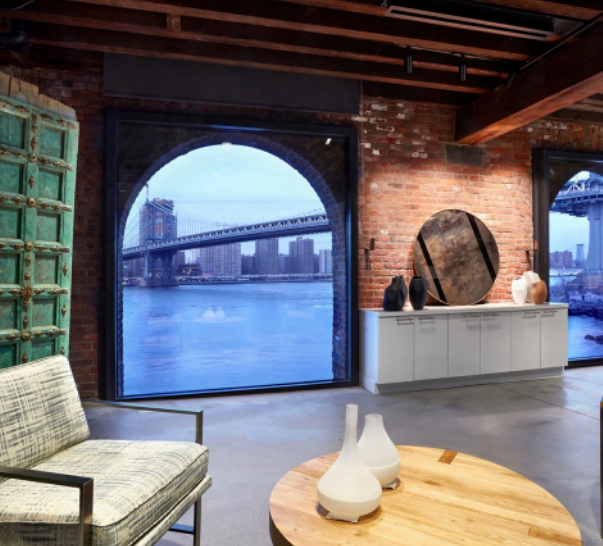 West Elm was launched in 2002 in Brooklyn, New York, and has ever since been focused on collaborating the modern style and design with affordability. West Elm state that “Everything we sell – from sofas and tables to bedding and vases – is made with one goal in mind: to help out customers express their personal style at home and in the world.”

The company are also conscious of their environmental impact on the world, and design 90% of their products in-house, whilst progressively incorporating organic, sustainably sourced resources. The picture above is from their Brooklyn office, in the DUMBO neighbourhood. 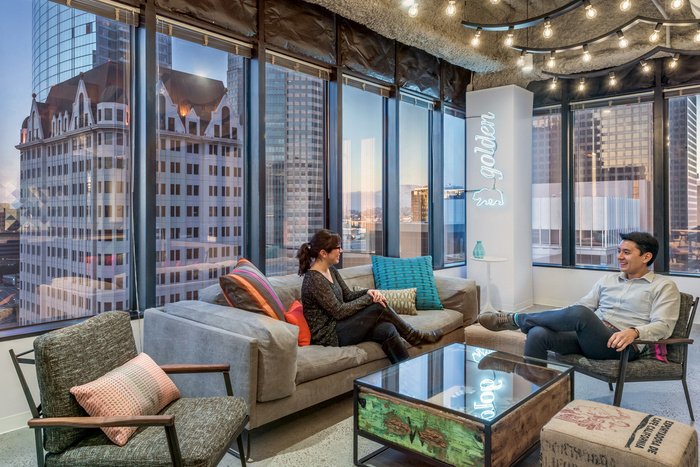 The DLR Group is a design firm, offering a collaboration of services including architecture, interior design, engineering, planning and building optimisation. The firm’s office is in Downtown Los Angeles (LA), and was in fact designed by the company personally. The office provides stunning views of downtown LA for their workers, (pictured above).

The company have stated that their “promise is to elevate the human experience through design. This inspires a culture of design and fuels the work we do around the world. We are 100 percent employee-owned and aspire to be the most creative enterprise on the planet.” 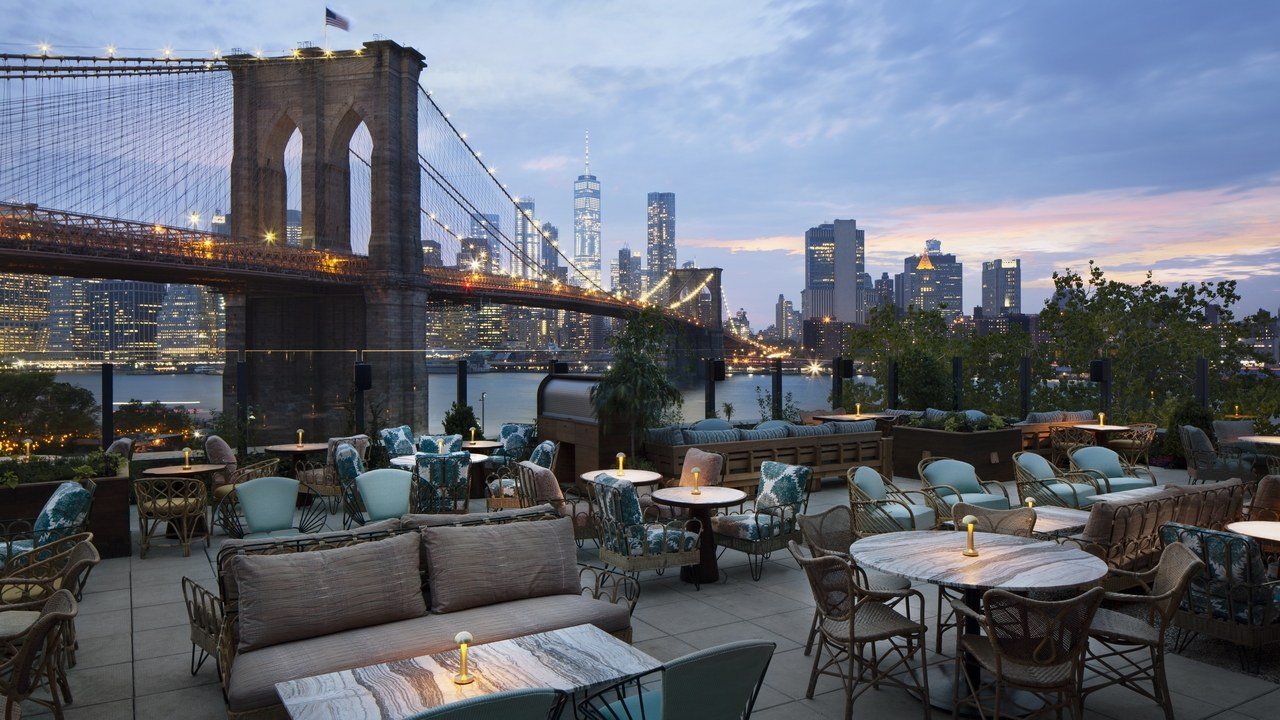 Soho House, the private members club that caters to the arts and media scene, is well-known for its stunning rooftops. The organisation includes the Soho Farmhouse hotel, restaurants including Pizza East and cosmetic brand Cowshed. With over 15 locations across the UK, Brooklyn (above), Chicago, Hong Kong and Mumbai, the sophisticated group is an exclusive place for creatives to work and socialise. 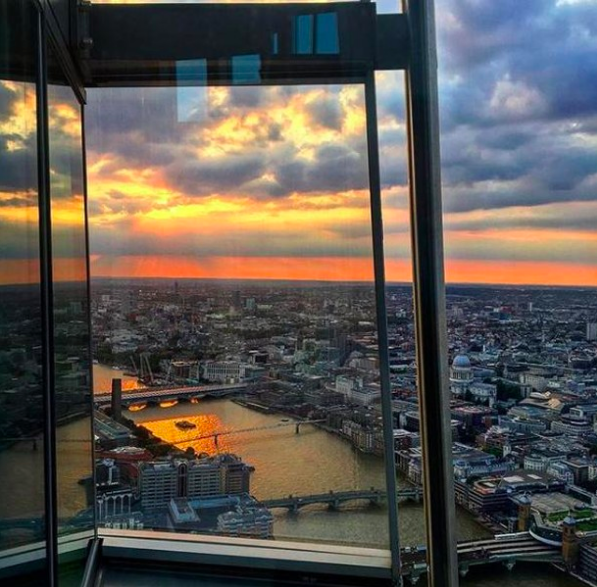 South Hook Gas is a company which imports liquefied natural gas (LNG), claiming that “together with our partners, we have the ability to supply around 20% of the UK’s natural gas demand.” Since launching in 2009, the company have facilitated the import of over 600 LNG into the UK. The company is located on the 28th floor of the shard in London.

The shard is the tallest building in the United Kingdom, standing at 309.6 metres (1,016ft), and is one of the tallest building in Europe to date. The building consists of 95 floors, of which many have been rented out as office spaces (to businesses including South Hook Gas), and offers up phenomenal views of London such as the picture included above. 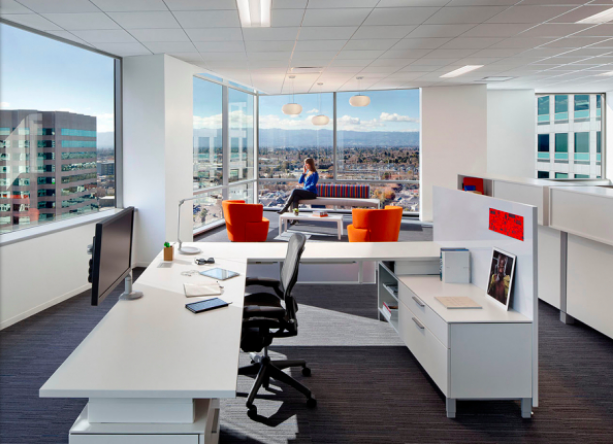 Adobe is a multinational company specialising in computer software. It has based its headquarters in San Jose, California, which includes incredible views of the city (such as that pictures above). Adobe’s HQ offers work spaces in addition to various different lounge areas, board rooms, dining areas and even access to the rooftop to soak up even more of the phenomenal views that surround the office space. 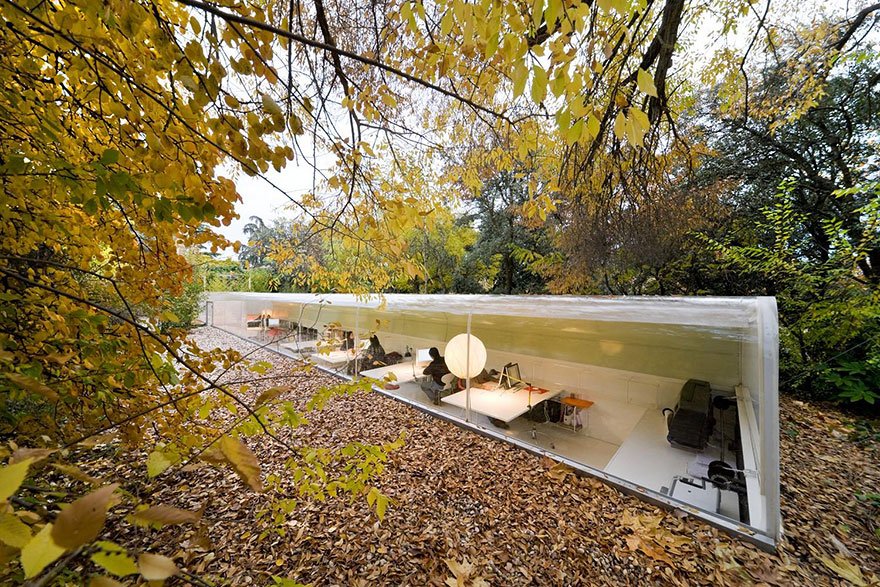 Spanish architects Jose Selgas and Lucia Cano have set up their own practice named Selgas Cano Architecture. The firm is based in Spain, with the practice having designed their own office space within a woods. The office not only offers beautiful scenic views of the woods with a glass wall that runs along the side of the offices (see picture above), but also stunning architectural and interior design throughout. 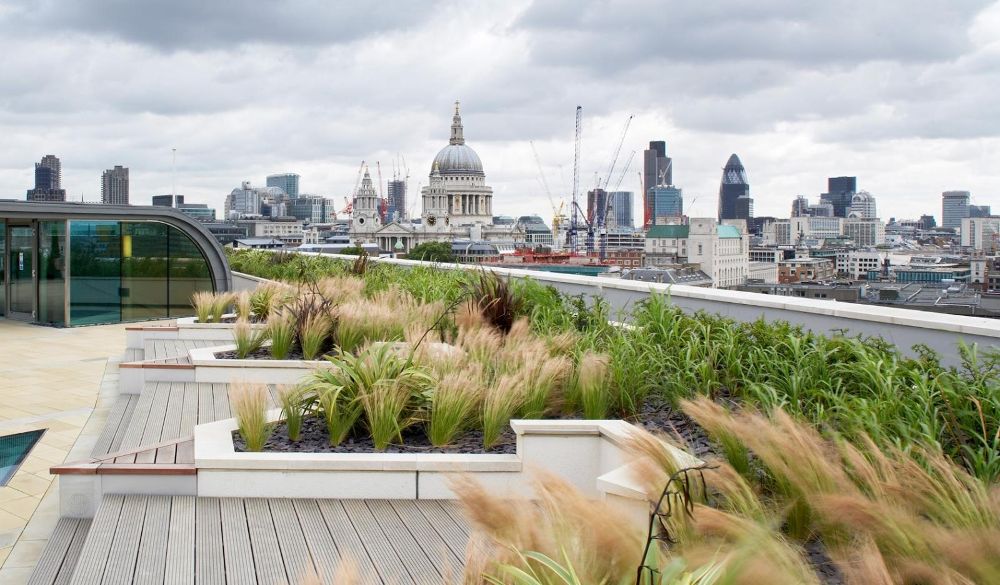 The Unilever office building is based in Blackfriars in London, and provides incredible views of central London from both inside and on the rooftop (see picture above). Unilever is a transnational consumer goods company, that offers a vast array of different products ranging from food and drinks to cleaning tools and beauty care products. Unilever describe themselves as “a global company selling fast-moving consumer goods. Our purpose is to make sustainable living commonplace.”

A Powerful Guide to Market Your Business on Instagram